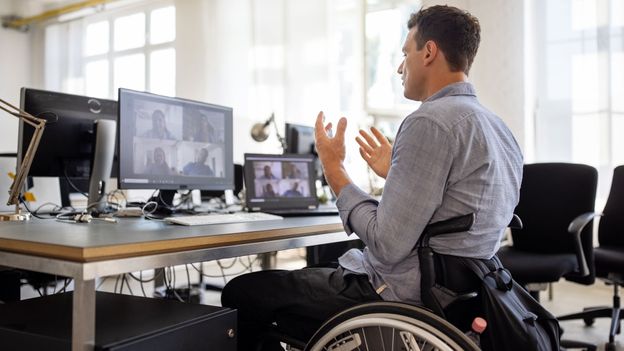 The digital body language cues you send – or don't send

Online, as in real-life, it's not just what you say – but how you say it.

Think about the last work email that you sent. Did its sentences end with full stops or exclamation marks, or did you forgo punctation altogether? Was it peppered with emoji – or plain text? And was your response prompt, or did you have to apologise for the time it had taken to reply?

Now, consider your last Zoom call. Did you check your phone or email at least once during the meeting? And did you pause to be sure that the other speaker had finished? Or did you find yourself frequently interrupting their sentences, as you failed to take into account the slight delays in the connection?

According to the leadership expert Erica Dhawan, these are all examples of our “digital body language” – a concept that serves as the title of her new book. Like our in-person physical body language, digital body language concerns the subtle cues that signal things like our mood or engagement, and change the meaning of the words we say – be it in text, on the phone or in a video call.

Needless to say, the rise of remote working during the pandemic has only made these issues more urgent, but psychologists have long known that digital communication is ripe for misunderstanding. For instance, Dhawan cites research from 2005 on how people interpret sarcasm. Overall, around 56% of people correctly detected the sarcasm when it was written in an email – barely better than chance – compared with 79% of people who heard the same words spoken out loud. And Dhawan’s own research suggests that these kinds of misunderstandings can lead to a major loss of productivity. In one recent survey of 2,000 employees and managers, she found that 70% report poor digital communication as a frequent barrier to their work, leading to around four hours of wasted time each week. “If you quantify that, it's 10% of a normal working week,” she says.

So, what can be done? Dhawan avoids offering hard and fast rules of online etiquette; instead, it’s a question of mindfulness, so that we can be sure that our digital body language is intentional and appropriate to the situation at hand.

First consider written communication, starting with the use of emoji and punctuation marks, like the exclamation point. Stylists may sneer, but Dhawan argues that they often help to clarify the meanings of the words themselves, much in the same way as a nodding head or a smirk in person. Whether you’re signalling urgency or excitement with ALL CAPS, impatience and irritation with an “?!?” or mutual appreciation with a fist-bump emoji, you are helping your text to convey the feelings you would have embodied in person. 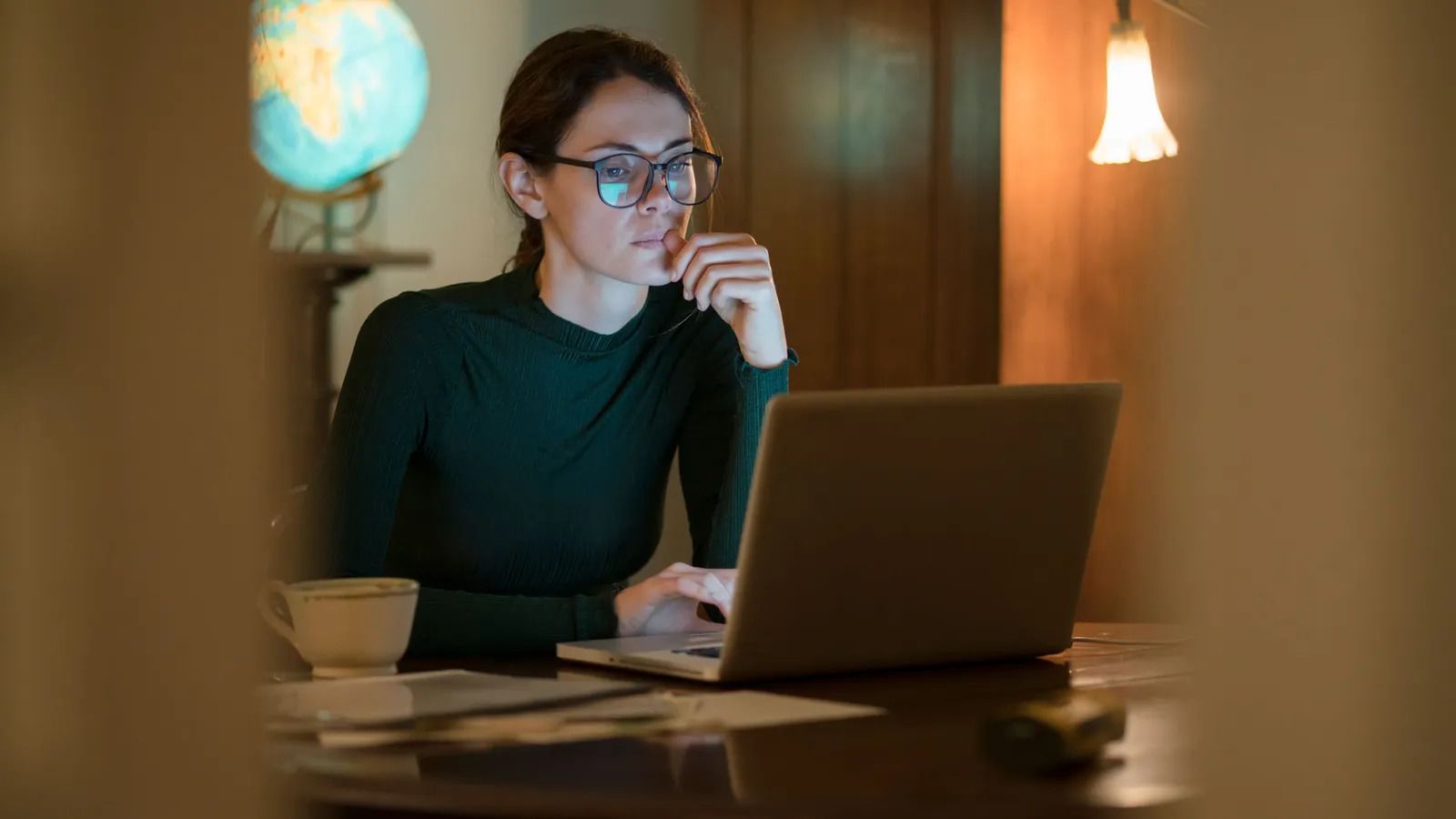 Digital body language includes both how you communicate on video calls as well as through written communication, like email

“Research shows that roughly 60% to 80% of our face-to-face communication is non-verbal language, such as the pacing, pauses, gestures and tone. All of these cues bring energy and emotional nuance to our message,” she says. “In many ways, punctuation and the use of symbols in a digital world are the new means of signalling that emotion.”

So, don’t feel shy about adopting these more informal digital cues, where appropriate – and be aware that others may well be expecting them.

Broadly, your use of punctuation and emojis are part of a bigger set of cues that will establish the tone of your exchanges – whether they feel formal or informal, enthusiastic or bored. Other signals will include your greetings (whether you include a friendly “Hello” at the start of the message or simply dive straight in), and your sign off (an emotionally distant “Regards” versus an enthusiastic “Thanks!”).

One common source of anxiety is when the tone of someone’s messages switches mid-way through an exchange. Sometimes this may be deliberate – perhaps we want to signal that we’re entering more formal territory – in much the same way that someone’s voice will change when they’re telling you something serious. But if it happens thoughtlessly, it may create needless anxiety, and should be avoided. And if, from a tonal change, you sense that something is off, Dhawan suggests that you pick up the phone and check in with the person directly.

When it comes to communicating carefully, less haste is more speed – Erica Dhawan

When exchanging written messages – be it email or direct messages – you should also think carefully about the timing of your responses, and what that may say about your engagement with the project or person in question. You may not want to answer a query until you are able do it justice, but the delay can seem like a lack of interest – resulting in sometimes intense anxiety. In these cases, Dhawan suggests that you send an initial short-and-sweet reply to signal that you will give it consideration in due course.

Ultimately, Dhawan thinks that simply proof-reading your messages to ensure that the meaning and the emotional subtext are as clear and appropriate as possible could turn out to save time and hassle in the future. “When it comes to communicating carefully, less haste is more speed.” It’s a simple step, perhaps, but one that is regularly forgotten. 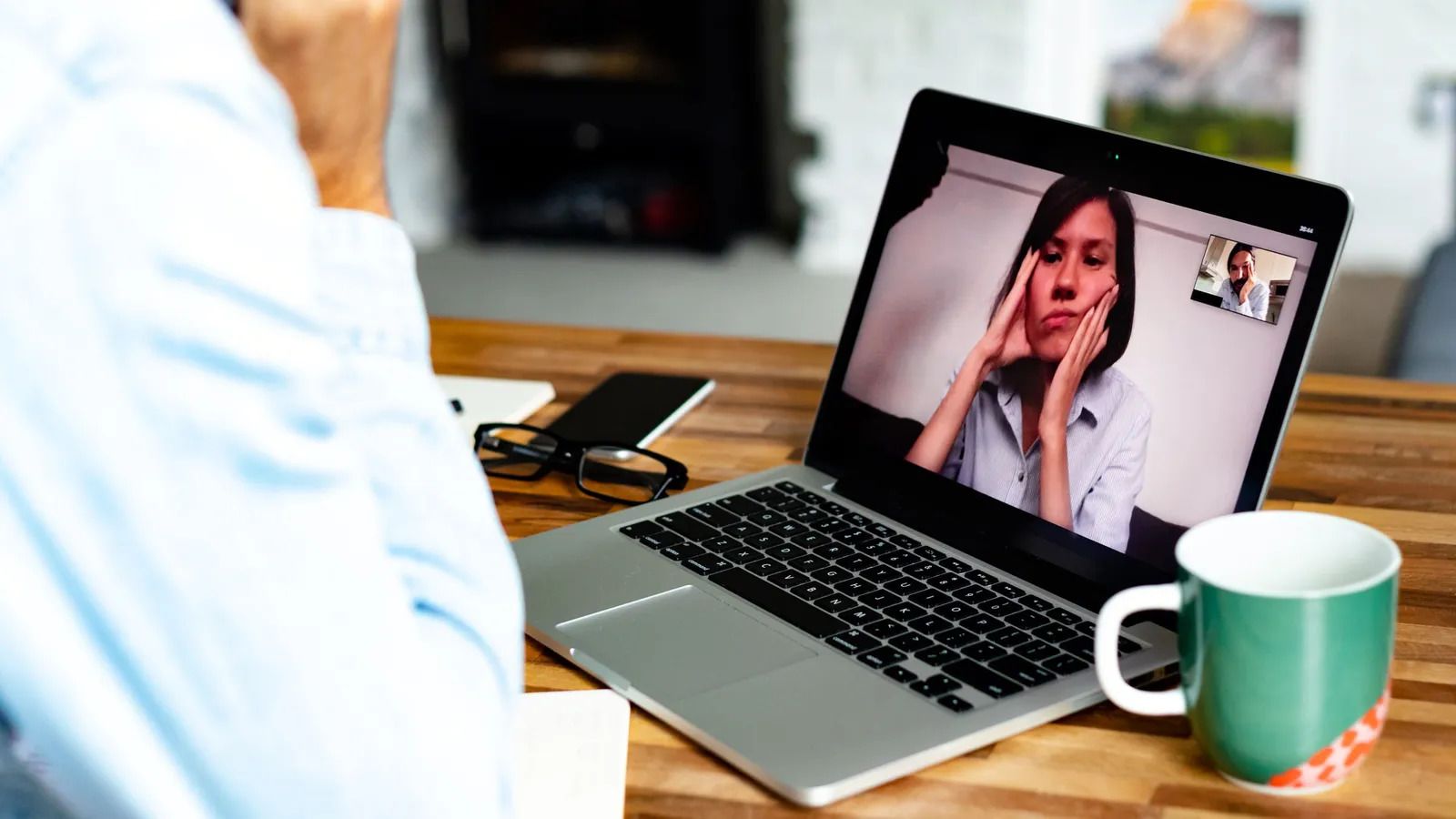 Your body language, manners and level of engagement on video-chat platforms can influence how colleagues see you and interpret your message

There’s no easy way around that – in Dhawan’s view, we have to accept that video calls will involve a certain a

wkwardness. But she has many suggestions to improve the experience and enable easier turn-taking. In group calls, people could be asked to raise their hands before speaking, for example. It can also be useful to designate a moderator for the call, who can ensure people stick to an agenda and don’t get distracted.

As you might expect, Dhawan strongly advises against multitasking during these calls or allowing yourself to be distracted by other devices. “It is so obvious if you are busy looking down at your phone, when others are trying to make video eye contact with you,” she says. You may think no one will notice, but it signals a lack of engagement and enthusiasm. And if you know that there might be an interruption – such as another incoming call – it’s worth warning people in advance, she says, or at least putting a message in the chat box to explain why you have left, just to emphasise your respect for the people who are left in the meeting.

Whatever medium you use, Dhawan argues that you should remain conscious of two factors – trust and power – in all your interactions. These ratings will be subjective, of course, but if you sense there is a clear gap on either of these dimensions, you need to be more cautious.

This principle applies to people at the top of the hierarchy, as well as those on the first rungs of the career ladder. An intern should be highly sensitive to their boss’s communication style to be sure they don’t slip into an inappropriately informal manner, but – equally importantly – a manager might consider whether their brevity is simply seen as a sign of efficiency, or whether it shows a general lack of interest in their employee’s wellbeing. Two colleagues who have worked together frequently could perhaps afford to be more relaxed in their digital body language – with more informal messages – but even then, you might regularly question whether you are really coming across the way you think.

Generally, we, should be especially careful to express our appreciation. “In the past, the handshake, the smile and the smile gave us those signals,” says Dhawan – but in online communication, our gratitude is often less apparent, or may not be expressed at all. Measures to remedy this could be as simple as sending a follow-up email, after a virtual meeting, to make it clear that you valued someone’s input, or cc’ing a junior colleague on an email to a client, acknowledging the role they played in a project. We can’t just assume that our colleagues will know how much we value them.

Like any skill, perfecting your digital body language will take practice – but a few moments of thought each day may save hours of anxiety and confusion in the days and weeks ahead.