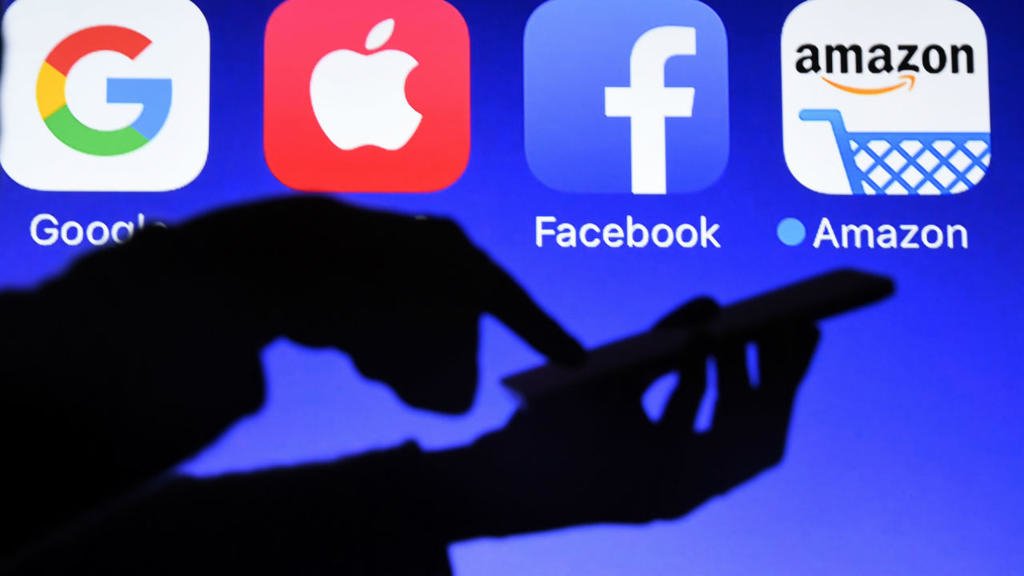 The EU has new people in charge. And it’s not good news for US tech firms

Ursula von der Leyen, the president-elect of the Commission, said during a speech earlier this month that “it is not acceptable that (tech companies) make profits, but they are barely paying any taxes.” Europe is already looking at ways of assessing tech companies’ use of data. This includes assessing what data is collected and for what purpose.

New officials at the heart of the EU will likely keep America’s big tech firms under close scrutiny, experts have told CNBC.

The European Commission - the EU’s executive arm - has fined companies such as Google for disrespecting its competition rules, it’s asked Ireland to collect unpaid taxes from Apple and is currently investigating Amazon. It has also proposed different laws that seek to limit online content and there’s little evidence that anything will change under the EU’s new leadership.

Dexter Thillien, a senior industry analyst at Fitch Solutions, told CNBC via telephone Wednesday that Europe is keen to continue to be seen as the global leading force in tech regulation. Thillien explained that Europe saw a loophole in global tech regulation and felt the need to act. “Europeans have all the negatives but none of the positives,” he said, referring to the fact that Europe has not created any large tech firms but has had to deal with the presence of Silicon Valley behemoths.

“The European Commission has become more assertive making big tech companies pay their fair share of taxes. If anything, the incoming Commission looks even more determined to do so,” Florian Hense, an economist at Berenberg, told CNBC via email.

Ursula von der Leyen, the president-elect of the Commission, said during a speech earlier this month that “if (tech companies) are making these profits by benefiting from our education system, our skilled workers, our infrastructure and our social security, if this is so, it is not acceptable that they make profits, but they are barely paying any taxes because they play our tax system.”

Von der Leyen is yet to announce her cabinet at the new Commission. However, Margrethe Vestager — who has led the competition portfolio over the last five years — is expected to remain working at the executive. She might not keep the same portfolio, but she is poised to have a key role within the executive.

The U.S. Department of Justice announced earlier this month an antitrust review of market-leading online platforms, said to be Google, Facebook and Amazon. Meanwhile, the Federal Trade Commission approved a record $5 billion settlement with Facebook last week over the company’s privacy policies.

Thillien from Fitch Solutions said in a research that this move was “no surprise” as the U.S. was looking to regain “the tech regulatory leadership from the EU.” “But questions remain whether the U.S. will go as far as its European counterparts,” he said. He added that Europe is already looking at ways of assessing tech companies’ use of data. This includes assessing what data is collected and for what purpose.

“Some are even proposing making the tech giants open up their data sets, or creating a new speciﬁc tech regulator,” he said.

Despite the tough line from the EU, there are some experts that believe political pressure could mean Brussels softens its stance over the coming months. The U.S. has until mid-November to decide whether to impose car tariffs on Europe. This would represent a significant economic threat to the continent, given its sizeable car exports to the United States. Meanwhile, President Donald Trump said last week that the U.S. could soon tax French products after Paris announced a digital duty on large tech companies.

“The current trade skirmishes with the U.S., with the deadline to impose car tariffs looming in the autumn, the EU may opt to take this a little bit slower,” Hense from Berenberg said.

France just put a digital tax on our great American technology companies. If anybody taxes them, it should be their home Country, the USA. We will announce a substantial reciprocal action on Macron’s foolishness shortly. I’ve always said American wine is better than French wine!