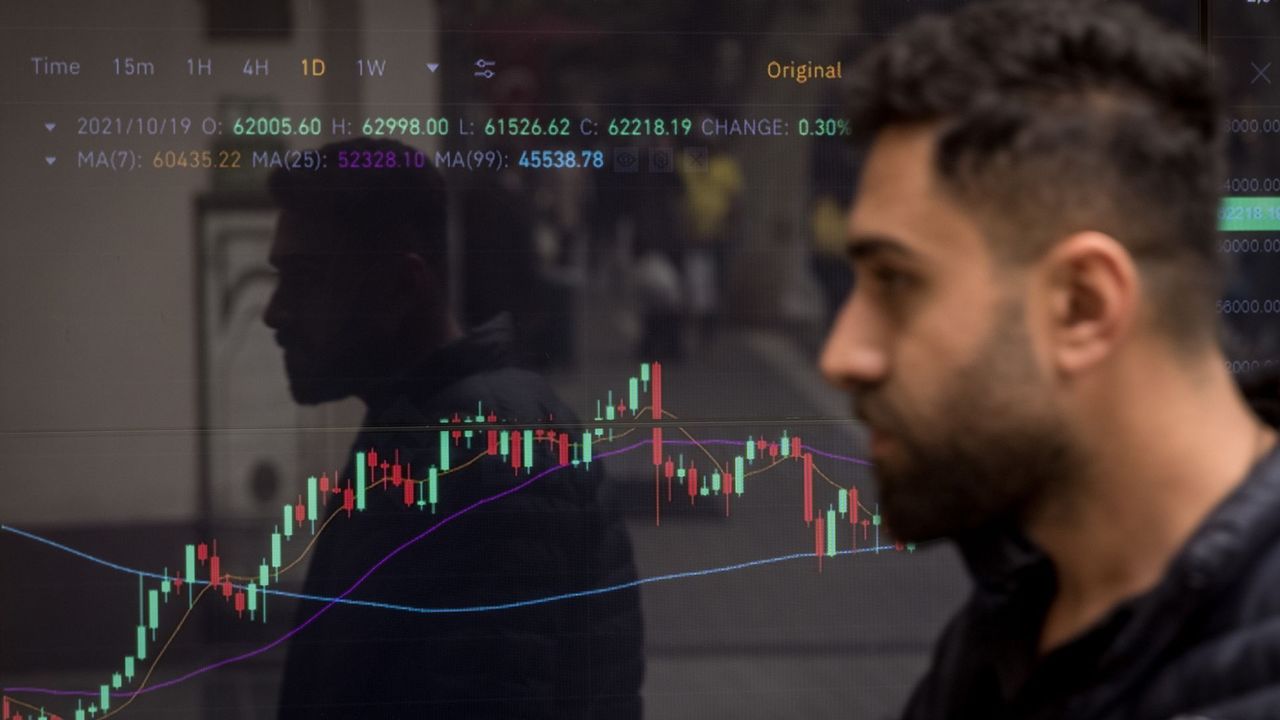 Of all the arguments against Bitcoin, one of the most popular these days is that it is bad for the planet. People who know nothing about cryptocurrencies are often heard saying that Bitcoin mining is such an energy-intensive process that it has become a major contributory factor to climate change.
This is largely bunkum. Far from being a major polluter, Bitcoin could in fact prove to be an environmental solution. But understanding that requires a little deeper knowledge of what Bitcoin is and how it is mined. So here goes.

Spelt with a small “b,” bitcoin is a digital monetary asset. Spelt with a big “B,” Bitcoin is the peer-to-peer network that timestamps bitcoin settlements (around 300,000 of them per day) while hashing them into an ongoing immutable ledger (the blockchain). Performing the significant cryptographic work of registering transactions on the distributed ledger is called mining, and miners are paid with network fees and the issuance of new bitcoin (hence, the word mining). Of course like everything else involving computers, Bitcoin mining and hashing uses electricity. And yes, it uses a lot of electricity.

According to the Cambridge Bitcoin Electricity Consumption Index, which is linked to Cambridge University, the Bitcoin network is currently gobbling up about 116TWh (terawatt hours) of electricity every year. In terms of energy consumption, that puts Bitcoin ahead of US-based TVs (60 TWh) and somewhere in the vicinity of the Netherlands (111 TWh) and gold mining (131 TWh).

Bitcoin’s consumption is however considerably less than the global cement industry (384 TWh), data centres worldwide (200 TWh), or simply what’s lost in transmission in America (206 TWh). And Bitcoin’s 108 TWh is a pittance if you compare it to the global chemicals or iron and steel industries (1349 and 1243 TWhs, respectively) or the planet’s air conditioning systems (2199 TWh).

In energy usage terms, then Bitcoin is, as the civil engineer Hass McCook put it, ‘a rounding error in the global scheme of things.’ And in carbon emissions terms, by McCook’s calculations, Bitcoin emits less CO2 per kilowatt hour than finance, construction, healthcare, heavy industry, or the military. Why is this so?

According to the Bitcoin Mining Council, a voluntary group of Bitcoin miners, 56 per cent of the network is already powered by sustainable sources (solar, wind, hydro, nuclear, geothermal and other renewables). When the balance of power in mining shifted from China to the USA this summer, the Bitcoin network’s average greenness rose, as Chinese coal-powered mining went offline en masse.

Bitcoin also uses energy that would otherwise go to waste or not be produced in the first place. Iceland, for instance, sits atop a volcano. Hot water is free there, and clean electricity is therefore cheap and theoretically boundless. Unfortunately, you can’t easily transport Iceland’s gorgeous, emission-less electricity to Europe or North America. But you can mine Bitcoin there, and quite easily: 8 per cent of all bitcoins ever minted have originated in Iceland, thanks to geothermal and hydroelectric power.

In places like Texas there’s something called stranded gas: pockets of natural gas that are too far from the pipelines to be economically attached to the network. When set alight ('flared'), this otherwise useless methane is now being used to mine bitcoin in an environmentally friendly way, using electricity that’s effectively free.

Globally, according to Cambridge, the potential electrical generation from gas flaring stands at 688 TWh — more than 6 times what the Bitcoin network currently needs. That means that soon, say five to ten years, Bitcoin’s carbon footprint will trend toward zero – and it might even become negative, owing to Bitcoin’s special suite of energy attributes.

Jack Dorsey’s Square, his Bitcoin business, put it rather well in a recent statement:

“Bitcoin miners are unique energy buyers in that they offer highly flexible and easily interruptible load, provide payout in a globally liquid cryptocurrency, and are completely location agnostic, requiring only an internet connection. These combined qualities constitute an extraordinary asset: an energy buyer of last resort that can be turned on or off at a moment’s notice anywhere in the world.”

In other words, Bitcoin is great for the grid.

One of the drawbacks of the sun and wind is that they are intermittent: they are not constant sources of energy. A related issue is that the timing of when people demand power doesn’t always sync nicely with solar and wind’s daily and seasonal rhythms (to oversimplify: there’s no sun at night, there’s more wind in winter, etc). In short, an energy grid capable of supplying the right amount of energy to humans at peak hours will have too much energy on it at off-peak times, becoming overloaded and congested; that’s a grid, therefore, that can’t be built. Thus, like batteries, Bitcoin mining rigs can become crucial factors in load stabilisation, thereby making renewable energy use possible in ways and in places it wouldn’t otherwise be.

All of this is to say, when it comes to the environment, Bitcoin is a boon, not a bother. McCook’s calculations indicate that “Bitcoin’s carbon intensity will go from 280g [of carbon dioxide per kilowatt hour] today, to around 100g in 2026, and zero by 2031, and maybe, finally, we’ll be done with this debate.”

Sadly, as long as cryptocurrencies remain so feared and loathed, the argument about Bitcoin’s environmental harm, though thoroughly discredited, will remain in circulation. We can expect to keep hearing it until, like refrigerators (which use 104 TWh annually in the US alone), Bitcoin becomes another mundane phenomenon we take for granted in everyday life.