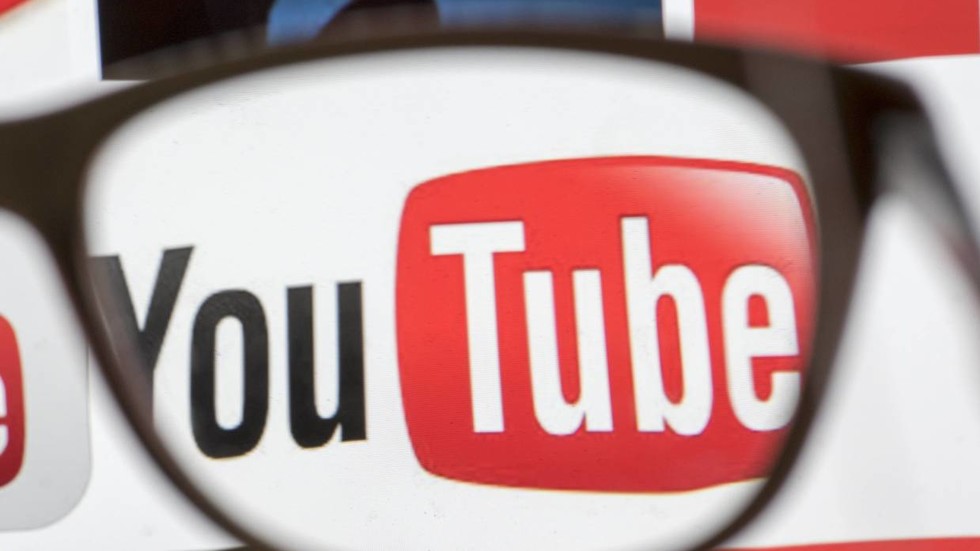 The liberal newspaper the Observer has prodded YouTube into re-suspending “the most successful and toxic British far-right” anonymous channel and has unmasked the individual running it.
The Observer, the sister newspaper of British liberal heavyweight the Guardian, has joined campaigners in celebrating a victory over YouTube channel ‘The Iconoclast’. It’s author will no longer be able to use Google’s video platform to deliver messages of hate and white supremacy to its 218,000 subscribers, the newspaper said.

The channel was suspended “after the Observer asked YouTube why it continued to host The Iconoclast,” to which the service said they shared “a deep concern and responsibility in protecting the community against hate speech and do not want our platform used for harm.”

Canceling The Iconoclast however was apparently not enough for the newspaper, since it went on to name the previously anonymous individual behind it. Citing “forensic analysis of his social media output, including repeated usernames, profile pictures, throwaway comments that corroborated biographical details shared in his YouTube videos and undeleted accounts,”the Observer said the channel was run by Daniel Atkinson, a former media student.

Atkinson is particularly dangerous because he “operated online and anonymously and outside of any formal far-right organisation but managing to reach huge numbers of people around the world,” explained Gregory Davis, researcher at anti-extremism pressure group Hope Not Hate.

The takedown seems to fit an emerging pattern of legacy media pressuring online platforms into going after alternative outlets that the career journalists find objectionable. Another fresh example is NBC News having Google kick libertarian financial blog Zero Hedge out of its advertising platform and threateningthe Federalist website with the same punishment.

The US news channel called Zero Hedge“a far-right website that often traffics in conspiracy theories.”The Federalist, NBC said, had “published an article claiming the media had been lying about looting and violence during the protests.”

Over the years US online giants have been notoriously inconsistent and erratic in removing content on their platforms and explaining and enforcing their own rules. The Iconoclast itself was shut down in August 2019 for alleged violations of YouTube hate speech policy. Days later it was reinstated, with the service saying the suspension had been a “wrong call.”

Critics of the tech giants are concerned that they are normalizing their privatized censorship, which is not subjected to the usual checks and balances that similar acts by a government would be subjected to. Going first after people like Alex Jones, whose views the general public finds extreme, allows them to then gradually add more items to a list of ‘wrongthink’ and narrow down the range of speech allowed on their platforms to match legacy corporate media.