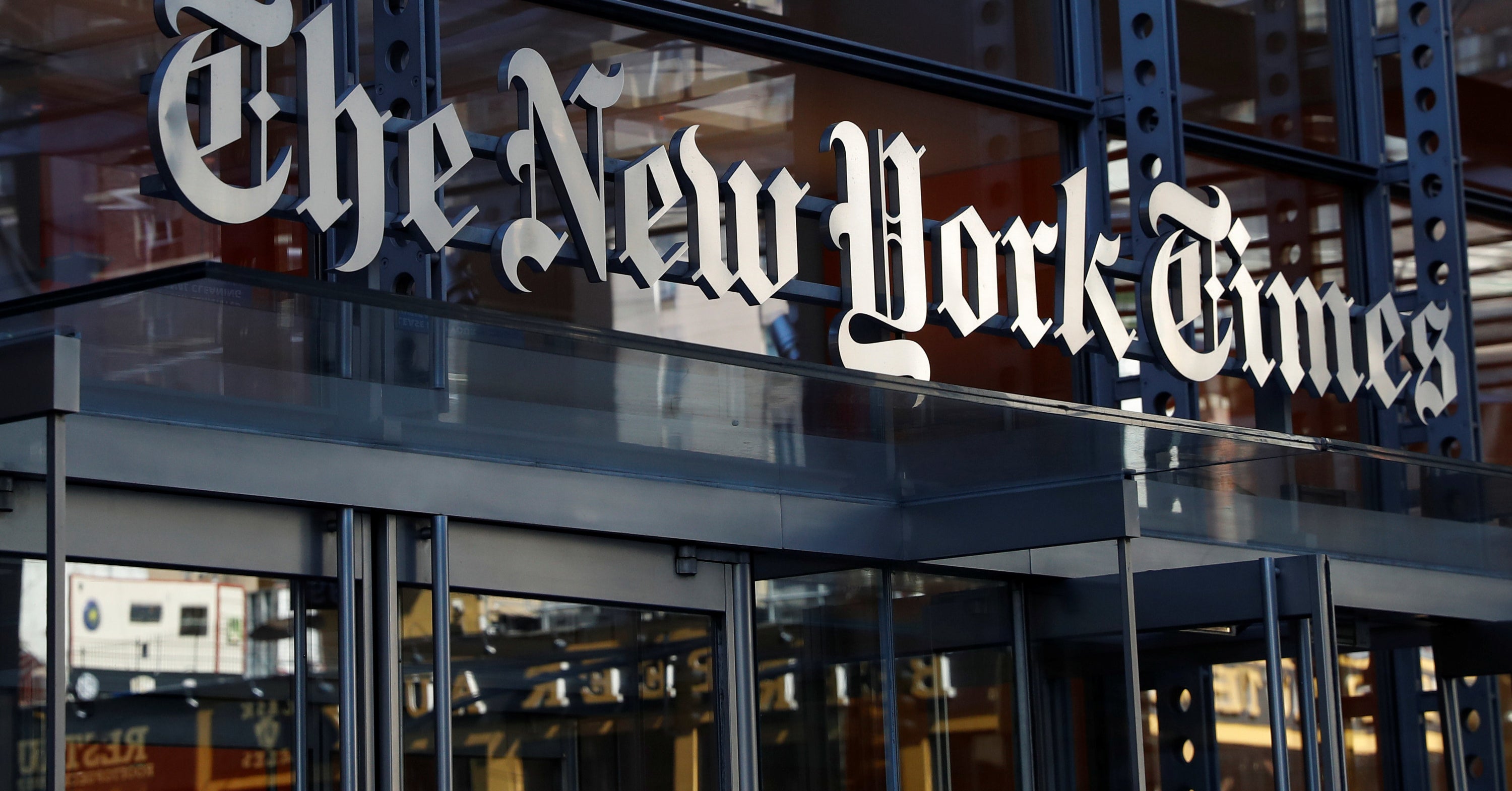 The group has often devolved into drama, debate, and politics, and now the New York Times is looking for volunteer moderators to take over.

The New York Times is abandoning ship on its Cooking Community Facebook Group and handing it over to volunteer moderators.

The newspaper announced on Tuesday that its branding would be removed from the private group once it chose 10 to 20 moderators to take over the task of managing the group's over 77,000 members. While the Times has said the decision came down to practical concerns about staffing, the group has also been riddled with controversies and debates involving class, race, and privilege.

"One thing is clear: The interest in this group is about much more than recipes or The New York Times," the announcement said.

"As it continues to grow and change, it should be run by people who are an engaged and informed part of the community. And so it is time to hand this group over to you, its members."

A spokesperson for the newspaper told BuzzFeed News that, "as we said in the post, the interest in the group is about much more than recipes or The New York Times. As it continues to grow and change, we felt it should be run by people who are an engaged and informed part of the community."

Sam Sifton, the paper's assistant managing editor, told media columnist Ben Smith that there was no crisis — the group has just evolved beyond discussing Times recipes. It also frees up the staff who were moderating the group to focus on other tasks.

The group was started in 2019 and quickly attracted members. As the group has grown, there's been recurring drama over how to discuss the cultural aspects of food.

Last October, members staged a miniature political revolt after a post that encouraged members to vote for a particular candidate in the US election was removed. That spun off a debate about the political nature of food and set off a wave of people posting images of food styled to say "vote." 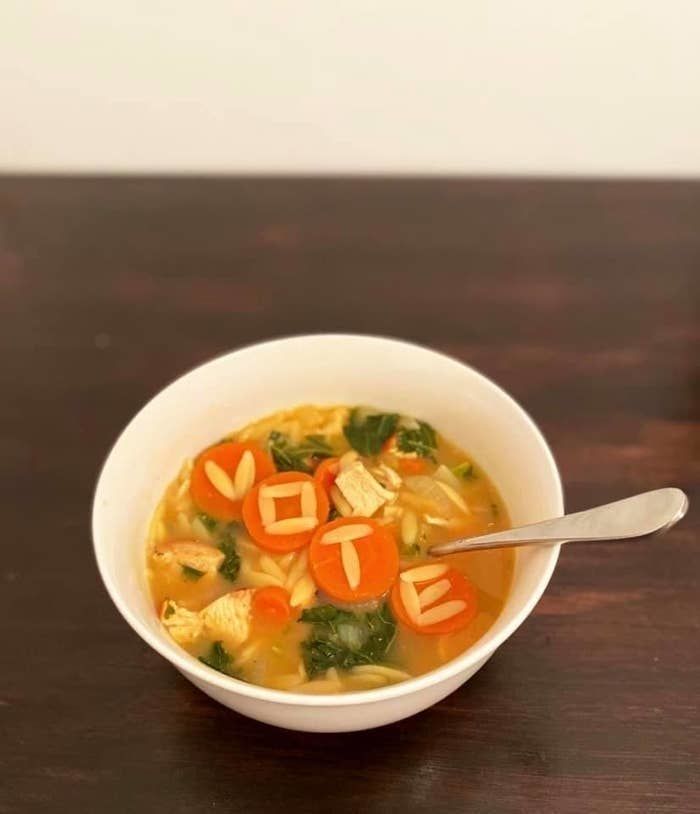 One particularly tense post about the use of MSG and anti-Asian sentiment led to hundreds of comments. People went back and forth about whether MSG causes reactions in some people (a myth that has been largely debunked). 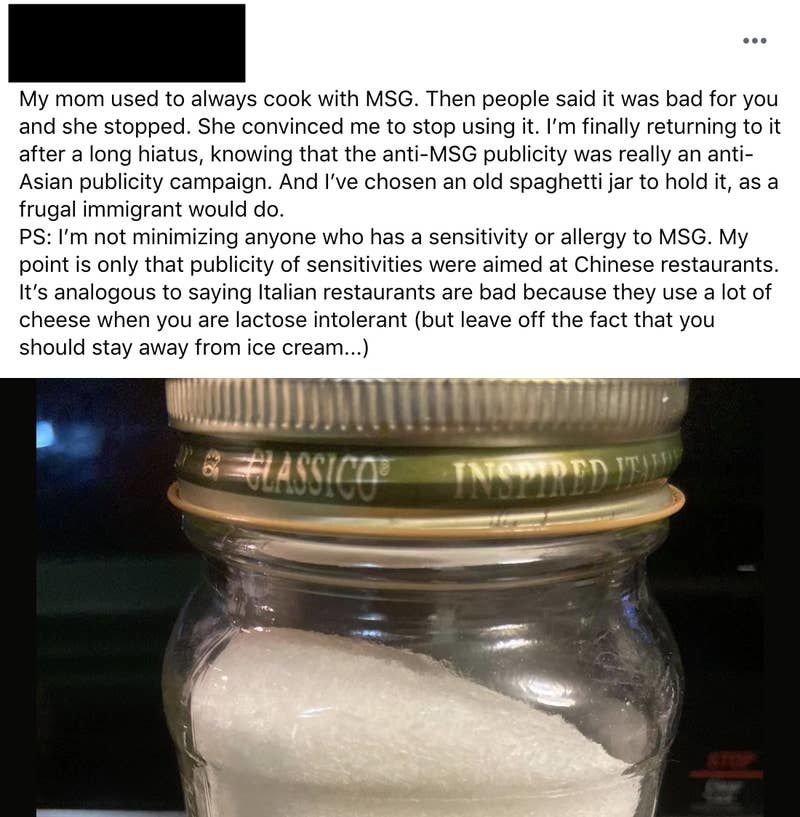 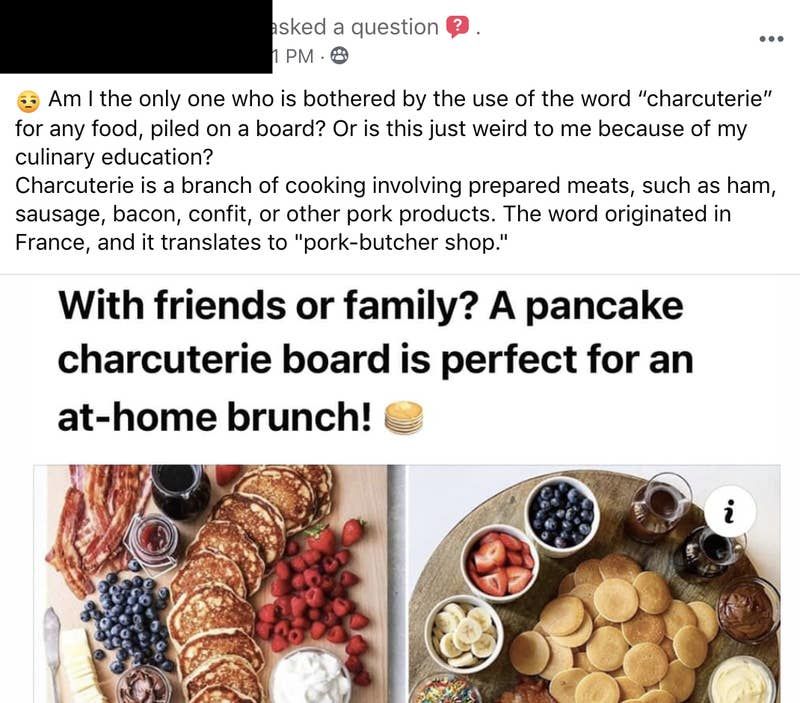 Altogether, these debates come down to the fact that food and how we consume it can't be divorced from its cultural meanings, a fact the group has long grappled with.

"Most of the people there are white-presenting. To them anything that’s foreign or quote-unquote 'ethnic,' they kind of yuck it," she said. She said she also saw racism when a poster repeated debunked myths about Chinese garlic.

Low said she's posted three times in the group about a need for stronger moderation and for a more diverse group of moderators. Those posts were met with a lot of support, but also comments from detractors. After one of the posts, a Times staffer reached out to Low and said they shared her concerns.

The message to Low said the staff were working on how to fix the issue and had decided to turn moderation over to group members. When this week's announcement was posted, Low realized that meant the Times was giving up on the group completely. That, Low said, was a frustrating response.

"You failed your social responsibility to moderate the group, and then when you were asked to do it, you felt that the best way to do that was to back away and you get to decide who then subsequently moderates, all under the guise of claiming to care about diversity and equity issues," she said. "And now you’re asking people to do free labor."

Another long-standing member, Robin Davidson, told BuzzFeed News the group is largely fun, enjoyable, and full of nice people, but the moderation can be lacking when it's needed.

"They aren’t moderated much because frankly it’s a huge membership, and I suspect, having moderated pages myself, it was overwhelming to deal with every drama," she said.

"There are people from all over and all walks of life, so obviously opinions and understanding will differ. Kind tolerance is necessary. Some people don’t have it."