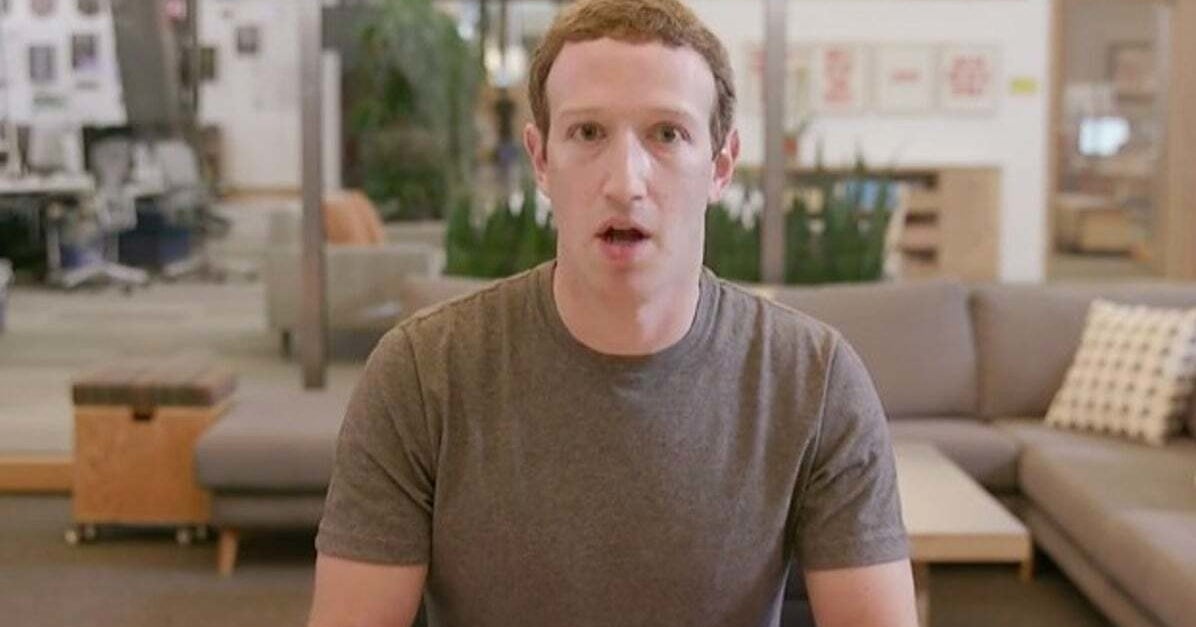 Facebook has used illegal monopoly power and an “unlawful scheme” to stifle competition, degrade personal privacy, and crush rivals, according to antitrust lawsuits filed Wednesday by the Federal Trade Commission and attorneys general from 46 states and two territories.

“For nearly a decade, Facebook has used its dominance and monopoly power to crush smaller rivals and snuff out competition, all at the expense of everyday users,” New York Attorney General Letitia James said at a press conference announcing the action. “By using its vast troves of data and money, Facebook has squashed or hindered what the company perceived as potential threats.”

James said the company’s “unlawful scheme” has reduced choices for consumers and “degraded privacy protections for millions of Americans.”

The long-anticipated suits allege that the social networking behemoth has abused its market dominance in order to acquire or kill competitors, abuse the privacy of Americans, and punish rivals who refused to be bought out. The suits cite Facebook’s 2012 acquisition of Instagram and its 2014 purchase of WhatsApp as key examples of its alleged anticompetitive behavior.

The suits ask the courts to permanently stop Facebook from continuing its allegedly illegal behavior, to curtail major new acquisitions by the social network, and to potentially force it to divest its major assets, including Instagram and WhatsApp. The state attorneys general asked the courts to require Facebook to seek their approval for acquisitions valued at or above $10 million.

“Facebook’s actions to entrench and maintain its monopoly deny consumers the benefits of competition,” said Ian Conner, director of the FTC’s Bureau of Competition, in a statement. “Our aim is to roll back Facebook’s anticompetitive conduct and restore competition so that innovation and free competition can thrive.”

"Instagram and WhatsApp became the incredible products they are today because Facebook invested billions of dollars, and years of innovation and expertise, to develop new features and better experiences for the millions who enjoy those products," she said. "The most important fact in this case, which the Commission does not mention in its 53-page complaint, is that it cleared these acquisitions years ago. The government now wants a do-over, sending a chilling warning to American business that no sale is ever final."

Facebook previously defended its actions and acquisitions after the House Antitrust Subcommittee released a report in October that said it and other tech giants have abused their monopoly power.

During public hearings, the subcommittee released emails from Facebook founder and CEO Mark Zuckerberg in which he told a company executive that acquiring Instagram would neutralize a competitor.

“These businesses are nascent but the networks are established, the brands are already meaningful, and if they grow to a large scale they could be very disruptive to us,” Zuckerberg wrote to David Ebersman, then the company's CFO, in early 2012.

Forty-five minutes after sending his email, Zuckerberg attempted to walk back his comments. “I didn’t mean to imply that we’d be buying them to prevent them from competing with us in any way,” he wrote in a follow-up message.

On Wednesday, news of the antitrust lawsuits filtered to employees via articles posted by their colleagues to the company's internal message board. It took several hours after the news broke for Newstead and Zuckerberg to make internal announcements, with Facebook's CEO saying he was "limited in discussing specifics of these cases."

"Overall, we disagree with the government's allegations and we plan to fight this in court," Zuckerberg wrote. He noted that Facebook's competitors including Google, Twitter, Snapchat, TikTok, and others have apps with "hundreds of millions or billions of users."

"Our acquisitions have been good for competition, good for advertisers, and good for people," Newstead wrote in her post to employees.

Inside Facebook, discussion was muted as only a handful of employees commented on posts about the news. Later, company leaders disabled comments on posts discussing the antitrust laswuits, including those from Zuckerberg and Newstead, as part of an October directive from Facebook's chief.

“Given that, you know, anything that any of you say internally is, of course, available to be subpoenaed or used in any of these investigations, I just think we should make sure that people aren't just, you know, mouthing off about this and saying things that may reflect inaccurate data, or generally just are kind of incomplete,” he said in a company-wide meeting in October that was previously reported by BuzzFeed News. “You shouldn't be emailing about these things and you shouldn't really be discussing this in non-privileged forums across the company.”