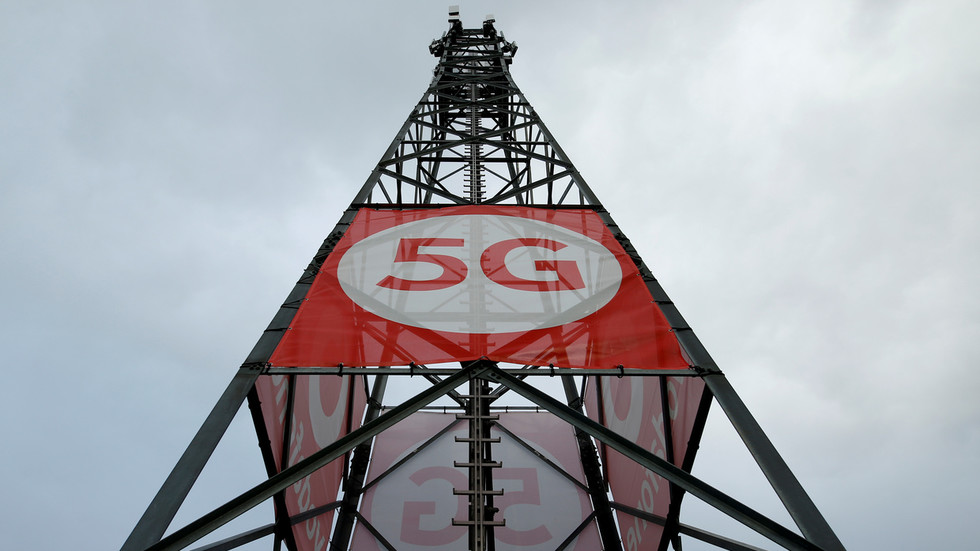 Conspiracy theories linking 5G mobile telecommunications masts with the spread of the Covid-19 illness have been blasted as “dangerous nonsense” and “the worst kind of fake news” by UK government officials.
The baseless theories have gained traction recently, prompting apparent arson attacks on masts and leading to engineers working on communications infrastructure being threatened by anti-5G campaigners.

Discussing the theories at the UK’s daily coronavirus briefing on Saturday, cabinet minister Michael Gove dismissed them as “dangerous nonsense.”

“Those are also the phone networks that are used by our emergency services and our health workers and I'm absolutely outraged, absolutely disgusted that people would be taking action against the very infrastructure that we need to respond to this health emergency,” Powis added.

Despite scientific studies repeatedly concluding that the high-speed communications system does not pose a threat to humans, 5G fear has escalated during the coronavirus outbreak. A plethora of celebrities, including actor Woody Harrelson, boxer Amir Khan and Britain's Got Talent judge Amanda Holden, have been among those sharing the conspiracy theories.
#COVID-19  #Covid  #Coronavirus