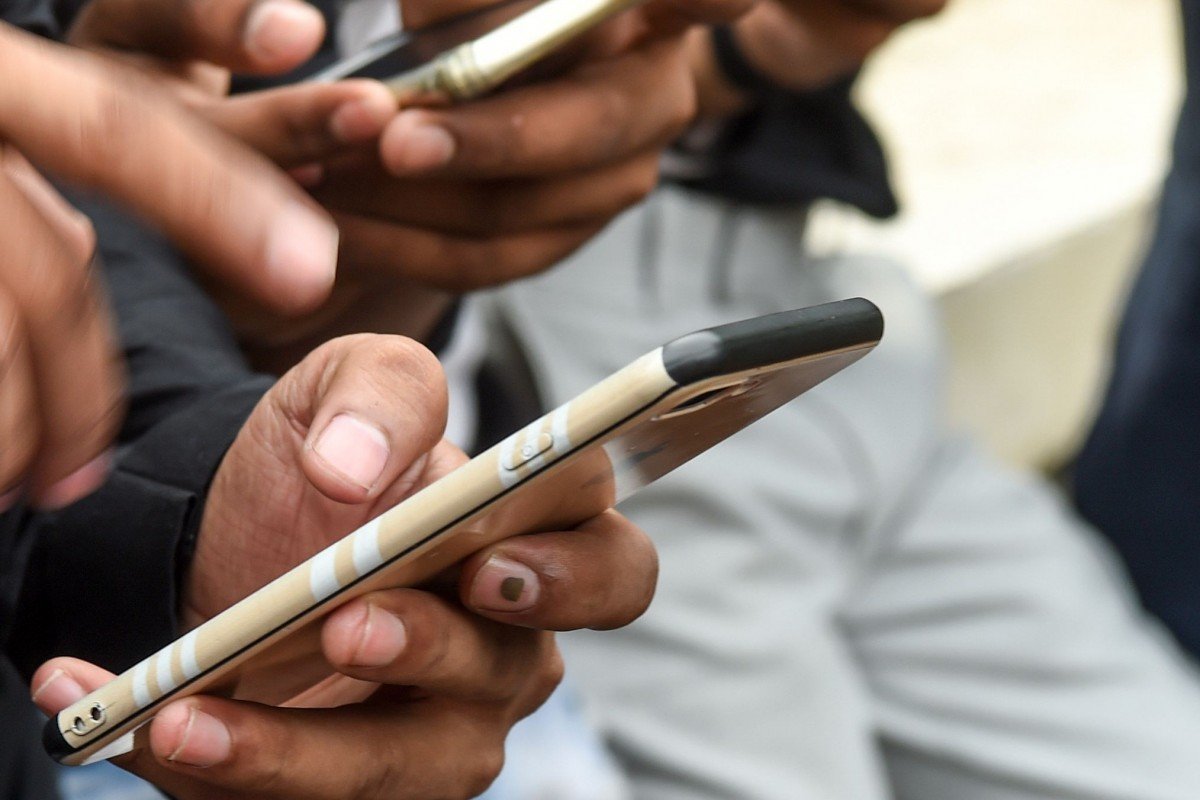 TikTok owner ByteDance still generates most its revenue from China, despite the app’s rapid international expansion. The report excluded Apple apps and Google pre-installed apps and did not include Android downloads from third-party stores
TikTok and its Chinese equivalent Douyin ranked as the world’s second most downloaded app last year, but the short video platform operated by ByteDance is facing challenges from both upstart rivals and established players that are starting to embrace short-form content.

TikTok and Douyin amassed a combined 740 million downloads last year, overtaking Facebook and Messenger to become the world’s second most downloaded app behind WhatsApp, according to market analyst Sensor Tower.

One of its smaller rivals, Likee, a short video platform owned by Singapore-based Bigo, made its debut among the top 10 with over 330 million installations, half of those from India, according to Sensor Tower, whose report included worldwide downloads for iPhone, iPad and Google Play but excluded Apple apps and Google pre-installed apps. It also did not include Android downloads from third-party stores mostly used by Chinese because Google Play is blocked in China.

“Short video has been popularised by TikTok for sure, but bigger social networking platforms like Facebook and Instagram are aware of it and are doing something about it,” said Meenakshi Tiwari, an analyst at technology market research firm Forrester, who pointed to Instagram’s TikTok-like video-music remix feature “Reels” launched in Brazil two months ago.

Another challenge for TikTok is WhatsApp, which has not yet monetised its user base but might do so this year, Tiwari said.

TikTok, owned by ByteDance, has its own monetisation challenges because most of its Beijing-based parent’s revenue is generated in China, despite the app’s rapid international expansion.

For example, Beijing-based Chenjin Culture operates an account featuring a pair of twins on both Douyin and TikTok. The Douyin account, with nearly 5 million followers, earns between 50,000 yuan (US$7,248) and 100,000 yuan for each short video ad it produces for clients wanting to associate their product with the account, but the TikTok version has not been able to generate any income despite having more than 1.6 million followers, said Joey Wang, Chenjin’s co-founder and chief executive.

A TikTok spokeswoman did not comment on the app’s monetisation strategy.

TikTok is reportedly looking at luring advertisers by launching a new feed that would include curated content from TikTok users or original videos created by professional publishers, mimicking rival Snap that has a specific channel that supports video advertisements, according to a Financial Times report on the weekend citing sources familiar with the matter.

TikTok’s efforts may placate the concerns of brands and advertising agencies that worry their commercials could run alongside distressing or even illegal user-generated content on the platform. TikTok was also thinking about allowing users to shop directly from links embedded in brand advertising, Blake Chandlee, head of the platform’s US ads partnership programme, told the Financial Times in December.

In a response to the report on the new monetisation plan a US TikTok spokeswoman said it was “exciting to see the creativity coming from our publisher community and the successes they’ve experienced creating custom and native content for TikTok. We’re looking forward to continuing to work with them as this community grows”.

Besides competition, another major challenge facing TikTok is the resistance shown by US lawmakers over privacy and security issues. In response, the app has made efforts to distance the platform from politics, including implementing a ban on political ads and overhauling community guidelines, which spell out the type of content considered “misleading”.

TikTok chief executive Alex Zhu was expected to talk with US lawmakers in the second week of December to address these concerns, but the meetings were cancelled at the last minute and no new time has been scheduled.

Although TikTok is trying to be apolitical, its users in India are doing the opposite. During ongoing protests against the country’s controversial Citizenship Amendment Act, related hashtags like #caa have amassed more than 47 million views, with young people using the app to express their political opinions.

In TikTok’s first ever transparency report published in late December, the app operator revealed that the most requests to remove or restrict content in the first half of 2019 came from India.

Tiwari said operating in the India market can present a big challenge for social media companies given the country’s diverse culture and religion.

In response, the TikTok spokeswoman said the app’s users “can post videos on whatever is interesting and expressive to them, aside from things like hate speech or other violations of our community guidelines”.
#Facebook