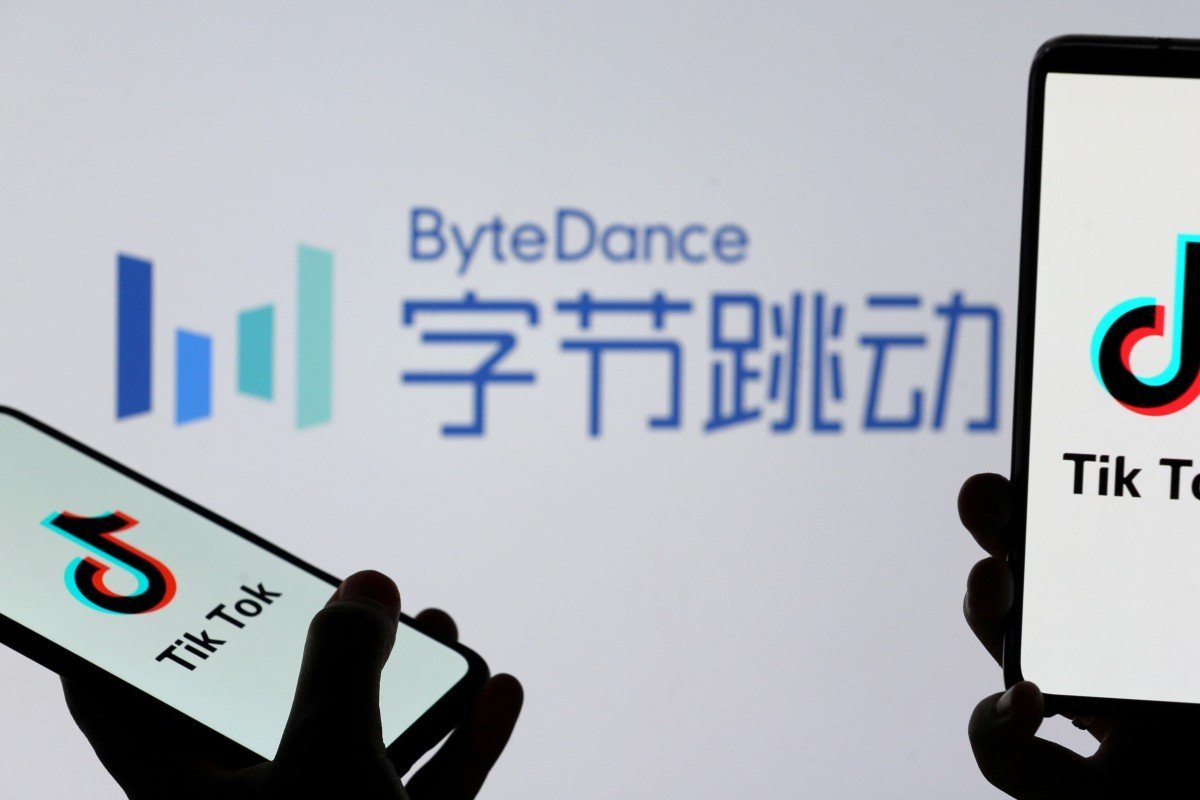 The revenue for last year is more than double the company’s tally of about US$7.4 billion in 2018. The people asked not to be identified because the financial details are private.

ByteDance has emerged as one of the tech industry’s most surprising success stories, an innovative Chinese company that is challenging the global dominance of US internet giants.

It draws some 1.5 billion monthly active users to a family of apps that includes the TikTok short-video platform, its Chinese twin Douyin and the news service Toutiao. This month, the company poached Walt Disney Company streaming tsar Kevin Mayer to become chief executive officer of TikTok.

That success has come despite American lawmakers raising concerns about privacy and censorship. In a rare bipartisan effort in Washington, Republican Senator Tom Cotton and Senate Minority Leader Chuck Schumer last year urged an investigation into TikTok, labelling it a national security threat.

ByteDance is strengthening its operations in newer arenas such as e-commerce and gaming. This year, it kicked off a wave of hiring and envisions hitting 40,000 new jobs in 2020, hoping to match headcount of e-commerce giant Alibaba Group Holding at a time technology corporations across the globe are furloughing or reducing staff.

The company had very preliminary discussions about an initial public offering last year, but is in no rush to go public given its financial performance, people have said. It now has more than US$6 billion of cash on hand, the people said.

Bytedance, which is backed by SoftBank Group, General Atlantic and Sequoia, is already the world’s most valuable start-up, according to researcher CB Insights. Some private trades recently valued the Chinese company between US$105 billion and US$110 billion on the secondary markets, Bloomberg News previously reported. It has also traded as high as US$140 billion, one person said, making it one of the most highly valued private companies of all time.