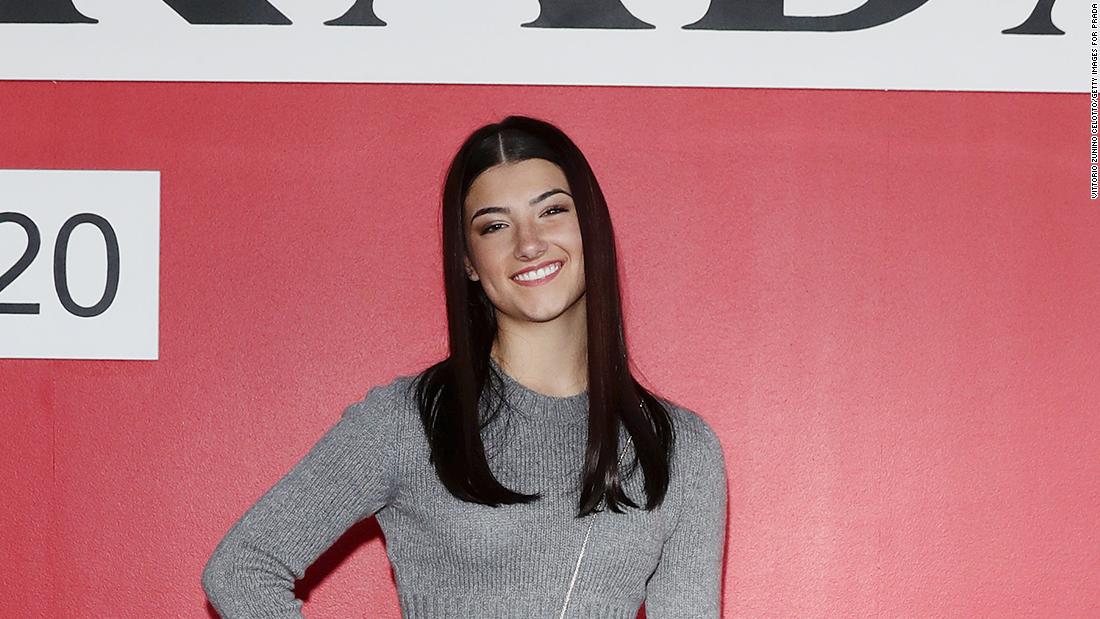 TikTok's biggest star, 16-year-old Charli D'Amelio is raking in money, and she's using some of it to invest in a banking app for teens.

D'Amelio — who earns an estimated $4 million a year from TikTok, according to Forbes — invested in teen banking app Step as part of its Series B funding round, a Step spokesperson told CNN Business.

Step is a mobile app that provides teens with an FDIC-insured bank account and a Visa card with no fees, according to the company. It allows parents to set guidelines for their children's spending, and users can send and receive money. The company says there is no minimum balance.

Step says it added several other celebrity investors, including Justin Timberlake and Eli Manning, in its latest funding round. "Prominent fintech executives from the likes of Facebook, Square, Venmo and Visa" also pitched in, according to a press release.

D'Amelio's huge social media fan base is part of a key demographic for Step. The dancer, who's endorsed the app on her accounts, boasts 100 million followers on TikTok, 34.5 million on Instagram and 4.9 million on Twitter.

D'Amelio took off on TikTok in July 2019, and has since appeared in a 2020 Super Bowl commercial and performed in a Jennifer Lopez music video.