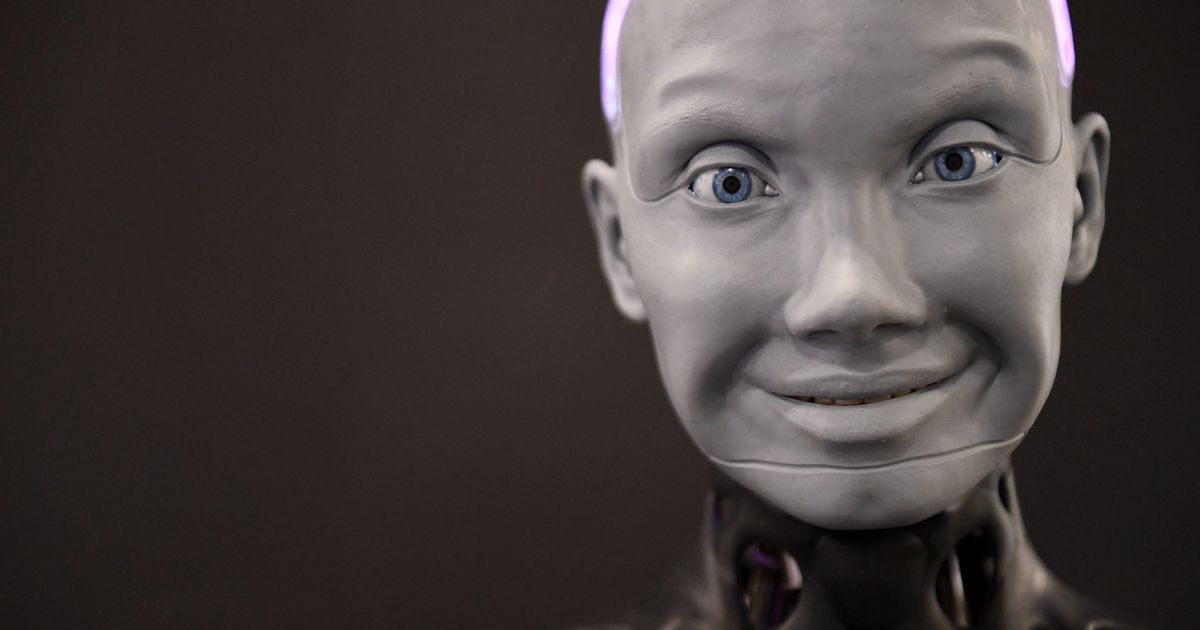 Top French bureaucrats: We won’t be enslaved by robots

France’s top court says the consensus among scientists is that the ‘singularity’ is ‘a fantasy.’

The Conseil d'État, France's highest administrative court, has pooh-poohed the idea that artificial intelligence poses an existential threat to humanity, while reassuring the public that they themselves are not secretly killer robots.

The Conseil d'État provides administrative guidance to the government and was commissioned by then-Prime Minister Jean Castex in June last year to advise on how to develop the use of artificial intelligence in public administration and mitigate its risks.

In a press conference, members of the Conseil were asked why they dismissed existential risks such as the disempowerment of humanity by machines that have learned to perform tasks better than humans.

Rapporteur and State Counsel Alexandre Lallet said: "We're not at the point which some call the 'singularity,' when machines take control and humans get forced into their service, like in some American blockbusters or works of science fiction. It's always humans making decisions."

Lallet dismissed the question of whether some AI systems ought to be attributed legal personhood, once they become arguably more complex than small organisms, saying "[The question] didn't appear necessary or important to us." 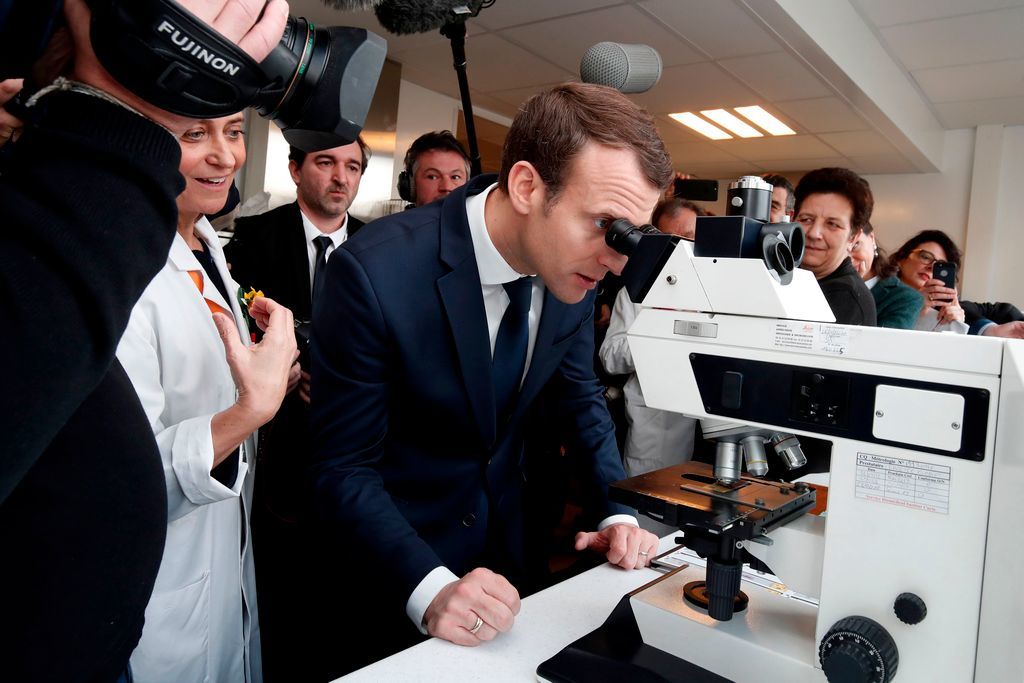 French President Emmanuel Macron looks through a microscope during a visit on the topic of artificial intelligence at the Institut Curie Hospital in 2018 in Paris, France

State Counsel Thierry Tuot added, "There are two ways of thinking. One of which is mostly from across the Atlantic, where science fiction takes control, another which is much more realistic, dealing with possible usages which remain tied to reality."

"All the scientists that we talked to think that [singularity] is a fantasy, pure and simple, and it amounts to mere marketing," Tuot continued, "We can confirm the revelation that none of us are, in fact, robots." He said other risks, such as the use of AI-controlled weaponry in the military, were more pressing.

Renaud Vedel, who was in the working group as France's top AI coordinator and is now Digital Affairs Minister Jean-Noël Barrot's cabinet director, said in an interview in May that the argument had been put to rest, "The debate was a bit too focused on the singularity and those kinds of things, but that's over now, thankfully."

One European AI researcher who wished to remain anonymous given what he described as "the adversity towards the idea of AGI amongst public and academic authorities" responded to the Conseil's assessment, saying: "AGI is a scientific hypothesis to bear in mind, even if there is a lack of consensus amongst academic authorities. Seventy years ago, there was a lack of consensus about fossil fuel causing change in the climate. Some individuals started flagging the risk; they should have been listened to and climate change could have been avoided."