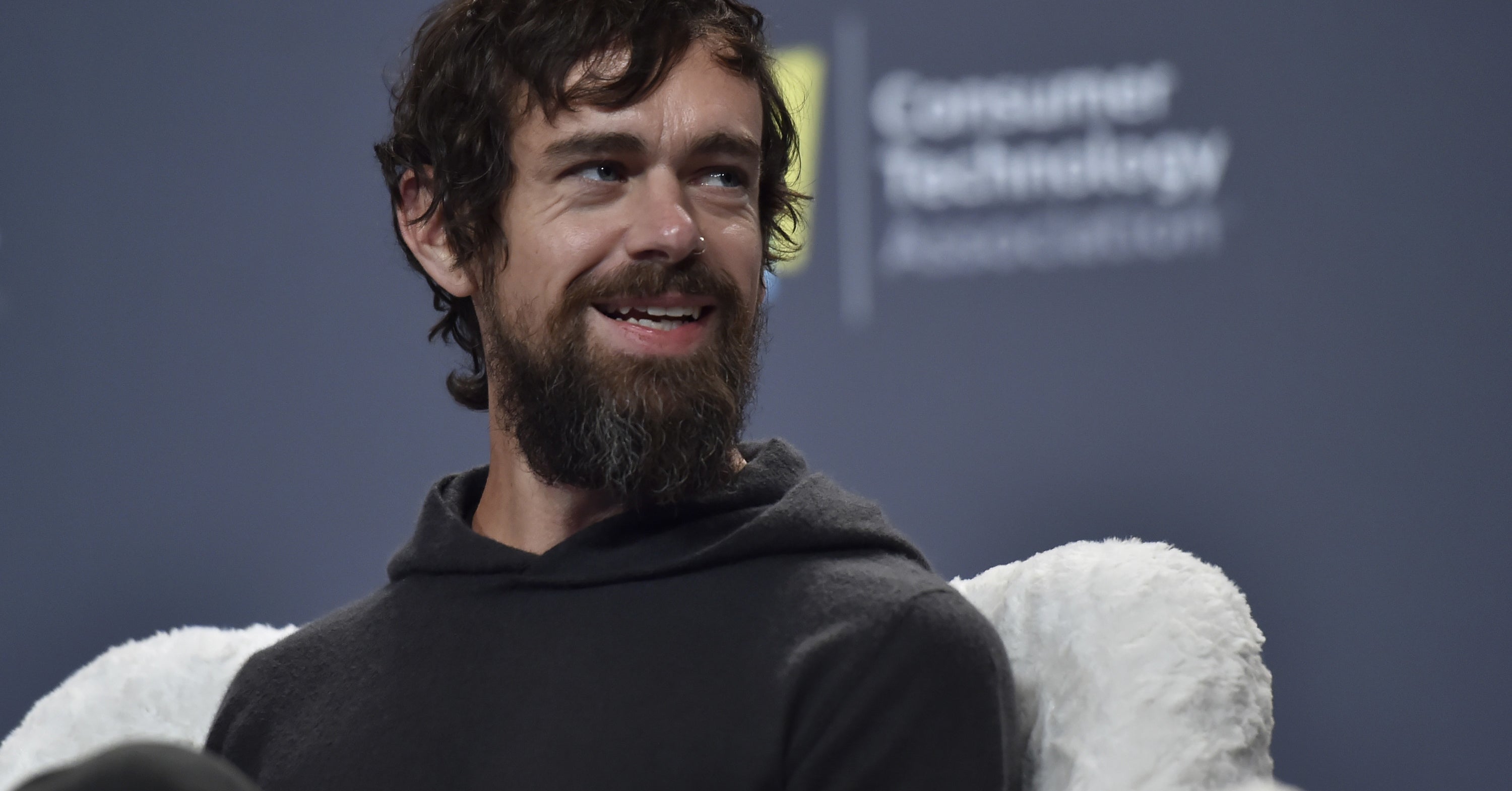 Twitter Got A Big Tax Break To Stay In San Francisco. Jack Dorsey Now Says Its Future Is No Longer In The City.

As Twitter's home city nears a vote limiting new office space construction, the company may be forced to locate its workforce elsewhere.
Nine years ago, San Francisco gave Twitter a major, controversial tax break to stay in the city, locating the social media company’s headquarters in the bleak mid-Market neighborhood. But today, after taking the money, Twitter is putting San Francisco on mute as it plans to expand outside of the city.

“Our concentration in San Francisco is not serving us any longer and we will strive to be a far more distributed workforce,” Twitter CEO Jack Dorsey said on an earnings call Thursday. “We have to build a company that’s not entirely dependent on San Francisco.”

“Sounds like something Jack would say,” San Francisco Supervisor Aaron Peskin, a frequent critic of the tech industry and one of the leaders of the board’s progressive faction, told BuzzFeed News. “Apparently, the only thing serving Twitter anymore is Donald Trump.”

When they introduced the Twitter tax break, politicians hoped it would revitalize the neighborhood and attract jobs to a city whose unemployment rate was several multiples above where it is today, nearing 10% in 2010.

As the city’s politics lurch leftward — unlike when the tax passed, Peskin’s faction now controls of the Board of Supervisors and the city will vote on a proposition limiting new office space construction in March — Twitter, which took tens of millions in tax incentives throughout the decade, is planning to spread its workforce across the globe. In recent years, the centrist policies championed by former mayors like Ed Lee have given way to an anti-corporate wave, including the election of a democratic socialist to the board in 2019, mirroring a change in the national Democratic party.

After the tax break expired as planned last May, there was little appetite in San Francisco to renew it. San Francisco voters also approved a ballot measure in 2018 that required companies with more than $50 million in annual revenue to pay an additional tax to help people who are homeless. Dorsey opposed the measure, saying it treated companies like Dorsey’s company Square unfairly compared to ones like Salesforce, whose CEO Marc Benioff backed it, and Square later sued the city over its tax bill.

Critics of Twitter’s tax break saw Dorsey’s comments on Thursday as a validation of their skepticism. “I'm not surprised to hear that they're not really prioritizing their presence in San Francisco,” David Campos, a former San Francisco supervisor who voted against the tax break when he was on the board in 2011, told BuzzFeed News. “I'm not surprised that they essentially benefited from a very generous tax policy by city government, only to turn around and say San Francisco is not a priority for us. Unfortunately, it's what many of us suspected.”

Ted Egan, San Francisco’s chief economist, said Dorsey’s statement was somewhat concerning. “It reinforces the fact that the city's had a challenge in keeping large companies in the city as they grow,” he told BuzzFeed News. To Egan, it was not a complete surprise, given the high price of doing business in the Bay Area, which faces skyrocketing housing costs. “It's not unexpected that a major tech company would choose to have a distributed workforce or grow globally, particularly when the cost of living differences between San Francisco and many other places are continuing to widen.”

Despite Dorsey’s announcement, it’s unclear how fast Twitter’s employee base will shift from the city, and finding the type of workers it’s looking for in other places may be its biggest challenge: Once an economic cluster is established, it’s hard to move. “This issue has been brought up many times in the past. But it's a very niche labor market,” Enrico Moretti, a University of California, Berkeley, economics professor and the author of The New Geography of Jobs, told BuzzFeed News. “Ultimately, the type of occupations that lend themselves to remote work is not huge.”

Twitter doesn’t predict a mass exodus anytime soon. “San Francisco will be where the majority of our employees will be based for the foreseeable future,” a Twitter spokesperson told BuzzFeed News following Dorsey’s comments. “There's incredible talent around the world and we have to be able to work in a way that supports them as employees regardless of where they live, especially when they want to build careers in their own communities.”

Not all observers were opposed to the move. “There's always blowback,” said Anna Auerbach, cofounder and co-CEO of Werk, an analytics company that enables flexible work. The benefits, she said, will outweigh the costs. “It's going to help Twitter attract a really incredible talent pool, a really diverse talent pool, and my hunch is, they're going to see some really fundamental changes when it comes to productivity improvements and culture and retention.”
#Donald Trump