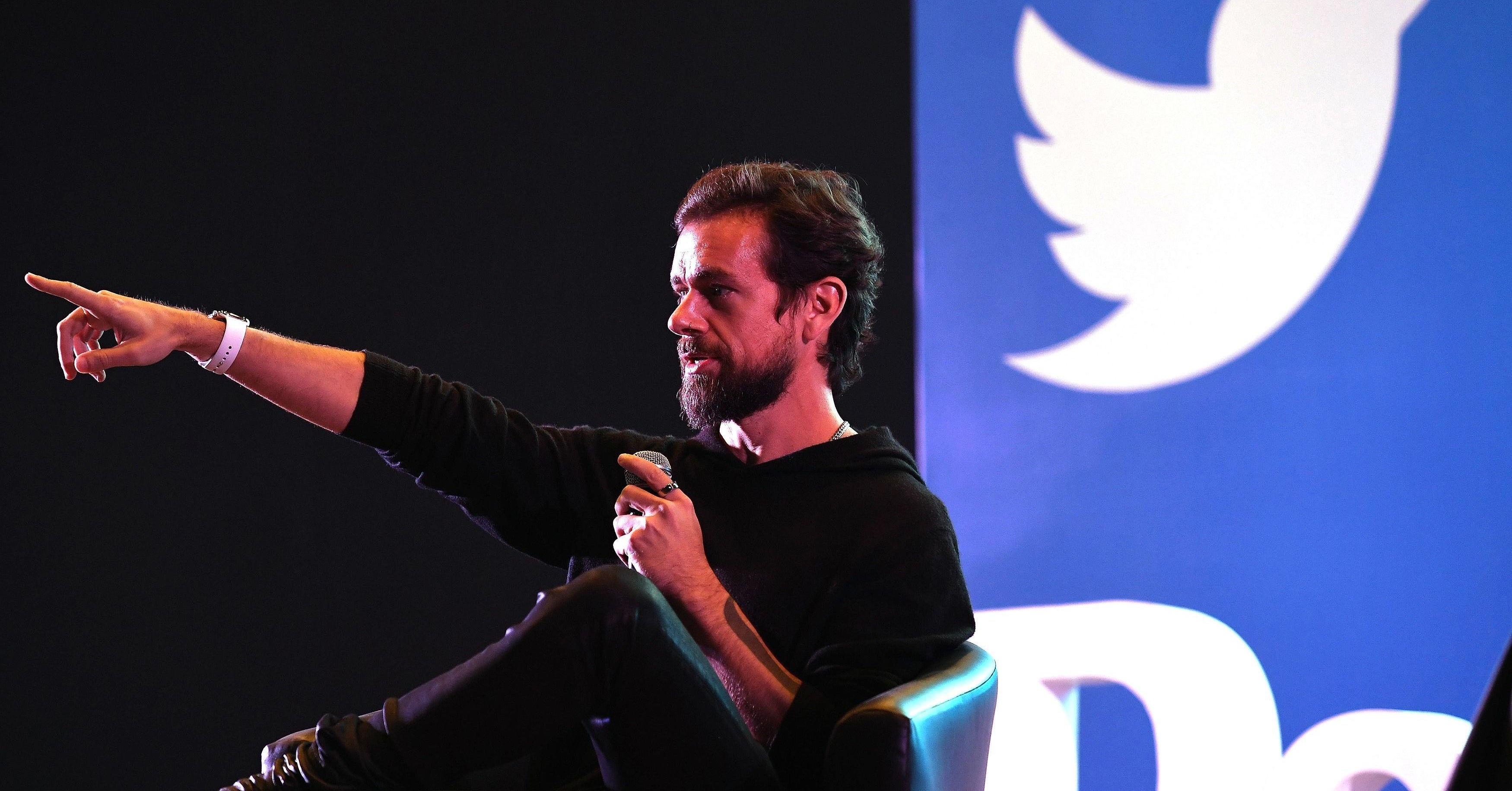 “We’re absolutely going to make mistakes here. But we firmly believe that it’s better for us to start getting it right and giving people ways to tell us how it’s wrong.”
Twitter revealed a long-awaited political ads policy on Friday that banned paid content from candidates, political parties, and government officials, but allowed advertisers to raise awareness around certain causes including environmental issues and social equity.

The policy, which will go into effect next week, will prohibit political ads that reference candidates, parties, government officials, ballot measures, legislation, regulation, directives, or judicial outcomes. It will also ban ads that appeal for votes or solicit financial support for political causes.

When CEO Jack Dorsey announced the company’s initial plan last month, critics wondered how Twitter would define paid political content, much less enforce a complete ban on it. Its policy, however, carves out certain exemptions -including some for news publishers -and will allow for companies and organizations to run ads that advocate for certain causes with some restrictions.

BuzzFeed News had previously reported about Twitter’s plans through discussions the San Francisco-based company was having with advertisers. In those meetings earlier this month, Twitter staffers suggested that ads that spread awareness about issues of national significance would still be allowed, while those advocating for candidates or legislation would be banned.

In a call with reporters on Friday, Twitter’s senior leadership acknowledged that the policy would evolve over time and that the company, which will use a combination of algorithms and human moderators to flag prohibited political ads, will run into problems.

“We’re absolutely going to make mistakes here,” said Vijaya Gadde, Twitter’s legal and policy head. “But we firmly believe that it’s better for us to start getting it right and giving people ways to tell us how it’s wrong.”

In the US, the company said that advertisements from political action committees and tax-exempt social welfare organizations, or 501(c)(4)s, would be prohibited. Twitter will allow, however, advertisements from approved news publishers that reference political coverage but not ads with content that's for or against a political issue. For example, a newspaper can run ads highlighting its coverage of President Donald Trump, but it cannot publish ads that highlight its editorial board’s endorsement of a certain candidate.

The social network will also permit certain “cause-based” advertising without discrimination based on the point of view of those ads, ranging from fracking advocacy to calls to combat global warming. That stated neutrality is in contradiction to fears raised by presidential candidate and Massachusetts Sen. Elizabeth Warren, who suggested that Twitter would allow ads from fossil fuel companies while preventing ads from climate change activists, and by Texas Sen. Ted Cruz, who raised fears about bias in Twitter’s new policy on Monday.

“The Star Chamber’s Censorship Rules get more incoherent,” he tweeted. “Simpler restatement of their policy: ‘Lefty PC propaganda will be allowed; actual “facts” will not. Trust us. We’re Silicon Valley billionaires. And we know best.’”

Twitter’s new policy would still allow those ads from activists so long as they do not “have the primary goal of driving political, judicial, legislative, or regulatory outcomes” and are tied to an organization’s “publicly stated values.”

For cause-based advertising, organizations must go through a certification process and will only be allowed to target users down to the state or province level, not by zip codes. Those advertisers will also be prevented from targeting based on keywords or terms associated with politics, including “liberal” or “conservative.”

Del Harvey, vice president of trust and safety, said that Twitter would maintain a public list of non-targetable words for the sake of transparency. She also noted that Twitter did not anticipate any significant financial impact to its business because of the policy change.

Others criticized Twitter, arguing that the policy would favor political incumbents by preventing challengers from gaining name recognition. Trump’s campaign manager, Brad Parscale, called it a move to “silence conservatives.”

On Friday’s call, Gadde and Harvey noted that there will be a learning process in determining what ads are appropriate and acknowledged that bad actors would try to game the system.

“We fully expect this to evolve over time,” said Harvey. The new policy will go into effect on Nov. 22.