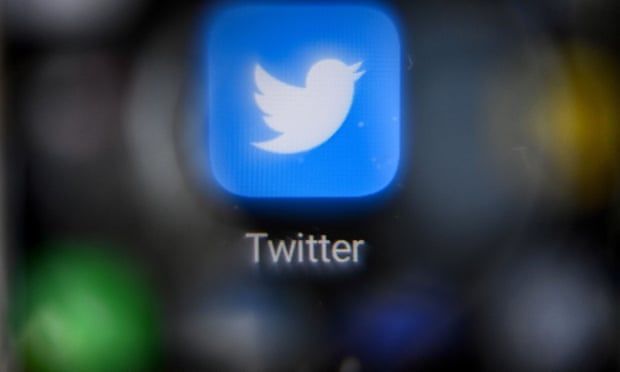 Spokesperson says account ‘suspended for violating rules on platform manipulation and spam’
Twitter has permanently banned the popular news aggregation service Politics For All, in a sign of how the social media platform has substantial power to deprive news outlets of their audience without warning.

A spokesperson said the account was “suspended for violating the Twitter Rules on platform manipulation and spam” and would not be allowed to return.

Politics for All, founded by 19-year-old Nick Moar, grew rapidly over the last twelve months by aggressively aggregating news stories published and reported by mainstream outlets. Its understanding of what would go viral on Twitter attracted hundreds of thousands of followers, including MPs and government ministers.

However, the account was also accused of distorting stories by focusing on specifics that would go viral. Mainstream journalists also complained that its emoji-laden breaking news posts would often attract more social media shares than the posts by the outlets who actually reported the stories.

Despite this, its substantial following enabled the account to rapidly disrupt political news cycles by highlighting stories that might otherwise have been missed. It also built a relatively mainstream fanbase – with the likes of former Manchester United footballer Gary Neville among those calling for the account to be reinstated.

Moar, who was last year hired by the Spectator to run its social media accounts, declined to comment on the deletion of Politics For All. Many other related accounts he set up under the For All banner, which were run with the assistance of a team of young staff, have also been permanently suspended.

One individual at Politics for All said: “The fact Twitter will allow the Taliban on their platform but not a simple news aggregator is quite something. We will be appealing this decision.”

However, it is unclear how the aggregator could appeal against the permanent suspension, which is similar to the treatment handed out to former US President Donald Trump. Twitter has stated the suspension is final and its rules on platform manipulation apply to users who “artificially amplify or suppress information or engage in behaviour that manipulates or disrupts people’s experience”. The specific behaviour that led to Politics for All being banned remains unknown.

The deletion of a relatively popular news aggregation service by Twitter could attract political scrutiny. Social media platforms will soon be regulated by Ofcom under the forthcoming online harms legislation, with mainstream journalism outlets lobbying hard to ensure their access to audiences is protected.
#Donald Trump