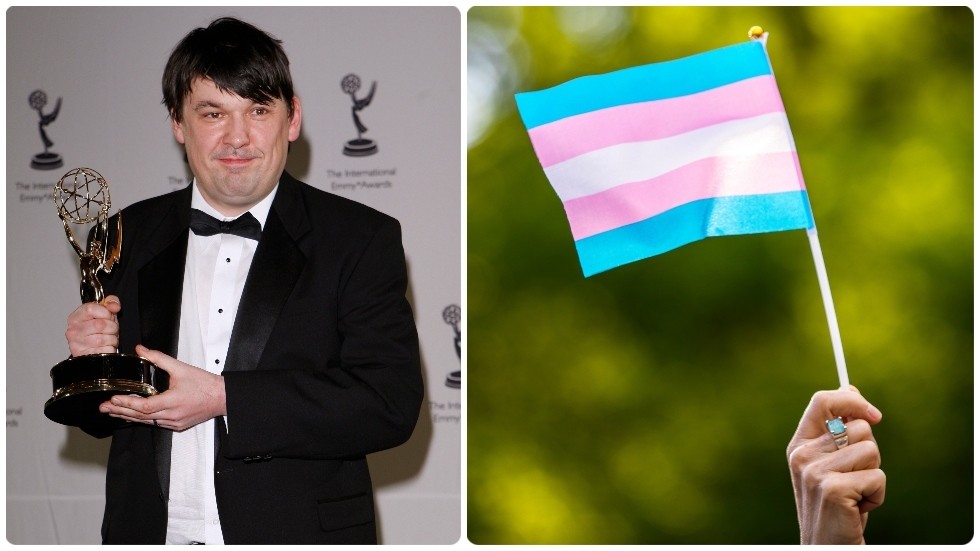 The outrage police have managed to get comedy writer Graham Linehan ‘permanently’ suspended from Twitter for alleged hateful conduct. He is a vocal critic of a no-holds-barred approach to transgender issues.
Linehan, famous for his work on sitcoms ‘Father Ted’ and ‘The IT Crowd,’ was kicked out by Twitter on Saturday. The service said his account was “permanently suspended after repeated violations of our rules against hateful conduct and platform manipulation.”

The ban happened shortly after Linehan responded to a post by the Women’s Institute wishing a happy Pride to all its transgender members. Linehan reportedly said to it: “Men aren’t women tho,”according to the UK newspaper Metro.

Following the expulsion, a post appeared on the parenting website Mumsnet under Linehan’s handle, which appears to explain his understanding of the situation. He said it came after a protracted pressure campaign by radical supporters of trans rights. His opponents apparently took on the task of digging up tweets from the past that did not violate any rules at the time of posting, but have since been deemed unacceptable by the service.

“Recently, I keep being locked out of my account and forced to delete tweets to get back in,” the post reads. “The latest tactic by trans rights activists is to run a search for any time I've used the word 'groomer,' a phrase Twitter recently decided was Not Allowed.”

The post says the same tactic was successfully used against other people, who, like himself, oppose what Linehan calls “gender ideology.”

“The one good thing about my situation is that I'm in great company – Claire Graham, Meghan Murphy, Skylar Gwynn, Miranda Yardley, GNC Centric and many more, important feminist and critical voices who have been silenced for fighting a dangerous ideology that tells children it's possible to be born into the wrong body,” the post said.

Linehan has a history of online spats over transgender issues. In October 2018 the Irishman was even issued a warning by the West Yorkshire police not to contact activist and trans woman Stephanie Hayden, with whom he’d had a bitter conflict.

She accused the writer, among other people, of harassing her by using her original male name. The practice is called “deadnaming” by transgender activists and has been considered a form of hateful speech by Twitter since November 2018.

Meghan Murphy, one of the people mentioned by Linehan, was among the first people to be suspended by Twitter after the new policy was introduced. The following year, the Canadian feminist writer filed a lawsuit against the tech giant seeking to be reinstated; it was dismissed.

Contrary to what his accusers claim, Linehan denies being transphobic and says he considers gender dysphoria a serious medical condition that needs proper treatment and support. But he believes radical activists are pushing to make gender transition available at a whim and to attack anyone objecting to this goal. He also branded the wider acceptance of giving hormone drugs to children, which he compared to Nazi human experiments.