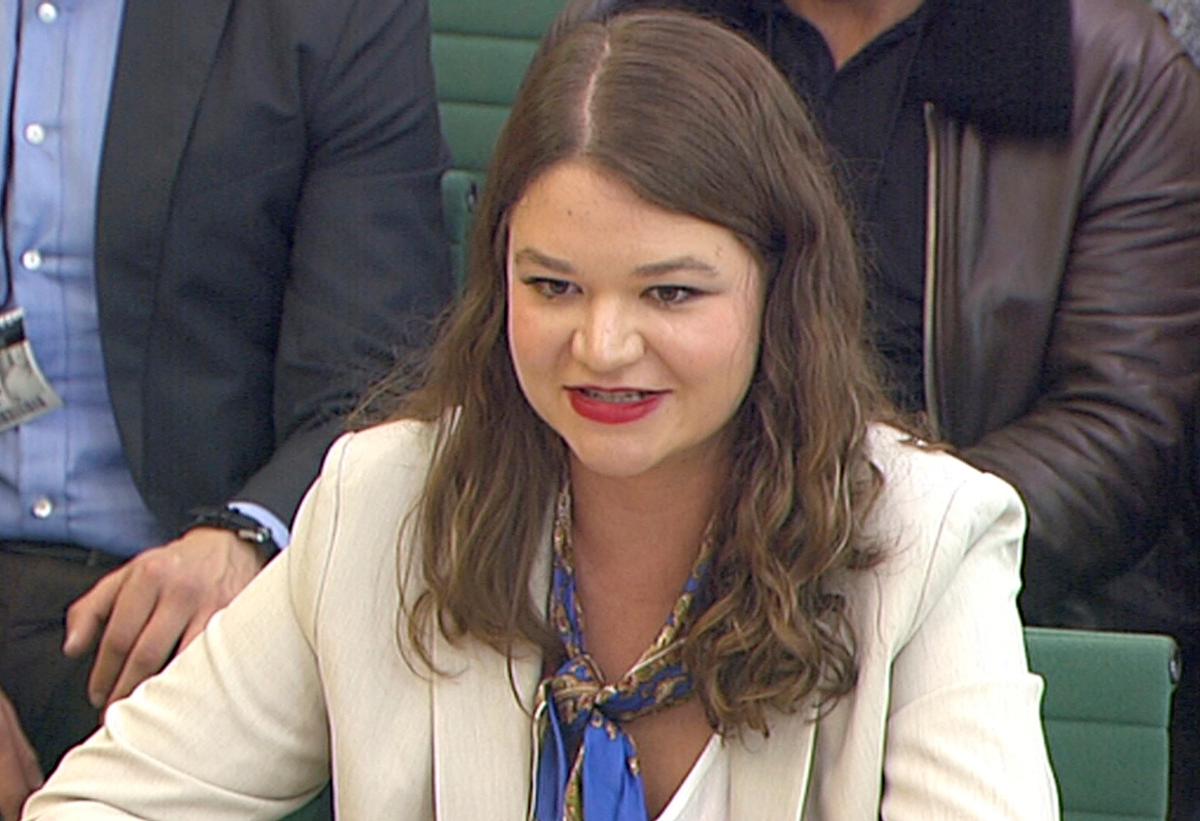 Brittany Kaiser, a former Cambridge Analytica director turned witness in a cross-Atlantic data privacy scandal, on Tuesday praised Twitter’s move to ban political advertising from its platform but said it was not a “permanent fix”.
She said voters in the United States and Britain were today as likely to be affected by data breaches as they were in 2016 during Donald Trump’s presidential campaign and Britain’s EU referendum campaign.

Cambridge Analytica, the political consultancy at the center of a scandal involving data harvested via Facebook, assisted Trump’s 2016 presidential campaign and the Leave campaign in Britain.

“It’s sad to see we got to the point when we have to ban political advertising in order to protect people from being manipulated, but we do,” Kaiser told reporters on Tuesday during the Lisbon Web Summit, Europe’s largest technology conference.

“I think we need political advertising in order to get people to register to vote, to go to the polls, to care about issues,” Kaiser said.

Kaiser believes it is unlikely that Facebook will follow in Twitter’s footsteps. Facebook CEO Mark Zuckerberg last week defended the company’s policy to run ads from politicians containing false or misleading claims, saying that Facebook did not want to stifle political speech.

“By allowing politicians in the UK and the U.S. to engage in voter suppression tactics, using disinformation and discrimination, we are now just as unprotected as we were in December 2016,” she said.

“Why do I say this? Because in 2016 I was there (working at Cambridge Analytica),” Kaiser added. “The greatest threat to our democracies is not foreign but domestic.”
#Mark Zuckerberg  #Donald Trump  #Facebook