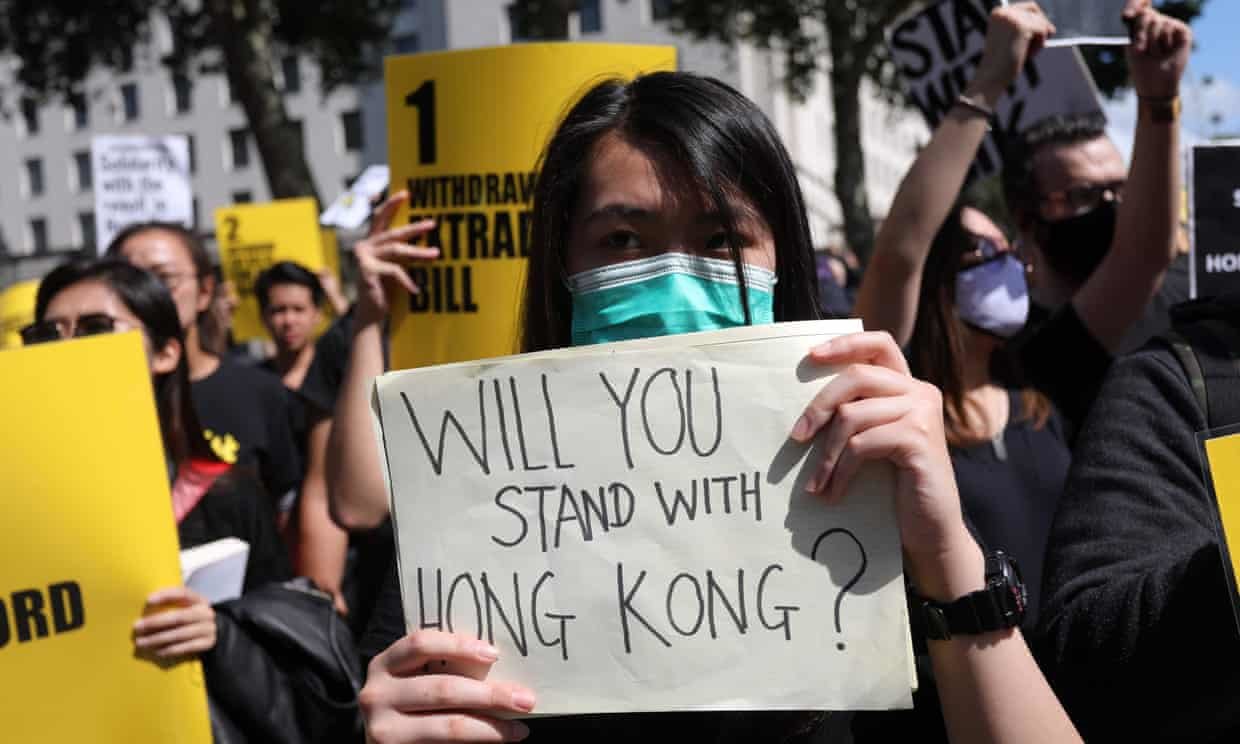 Twitter has removed nearly 1,000 accounts and suspended thousands of others tied to a campaign by the Chinese government against protesters in Hong Kong, the company announced on Monday.

Twitter disclosed a “significant state-backed information operation” originating from within the People’s Republic of China (PRC) targeting the pro-democracy movement in Hong Kong. It removed 936 accounts and suspended approximately 200,000 accounts its investigation found were illegitimate.

“Covert, manipulative behaviors have no place on our service – they violate the fundamental principles on which our company is built,” Twitter said in a statement.

The company released an archive of offending tweets and accounts, many of which accused protesters of violence and being sponsored by western governments. “We don’t want you radical people in Hong Kong,” one deleted tweet said.

In addition, Twitter said it was banning all advertising from state-controlled news media entities. “Any affected accounts will be free to continue to use Twitter to engage in public conversation, just not our advertising products,” it said, adding that the ban would not apply to entities that are taxpayer-funded but independent.

The company also announced it would not accept money from any “state-controlled news media entities” in the future, including organizations such as China Daily. The new advertising rules do not apply to tax-funded state media organizations like BBC, PBS, NPR, or CBC.

Twitter has been ramping up its efforts to crack down on fake accounts and misinformation ahead of the 2020 elections, after the US government determined the platform was used in a “systematic” campaign by Russia to undermine the 2016 elections.

As part of those meddling efforts, the Russian Internet Research Agency (IRA), a center of state actors in St Petersburg, sent out more than 10m tweets attempting to influence US politics between 2013 and 2018.

Following Twitter’s disclosure of the Chinese campaign on Monday, Facebook said it had removed seven pages, three groups and five accounts belonging to a small network that originated in China and focused on Hong Kong.

“We’re constantly working to detect and stop this type of activity because we don’t want our services to be used to manipulate people,” Facebook said.

Facebook, too, has faced intense criticism over the use of its platform by misinformation campaigns. Russia-backed content reached millions of Americans on Facebook during and after the 2016 presidential election. Facebook paid a $5bn (£4bn) penalty in the US in July for the Cambridge Analytica breach, which involved targeted manipulation campaigns of some of its 185 million users in Canada and the US. The fine was the largest privacy penalty in US history.