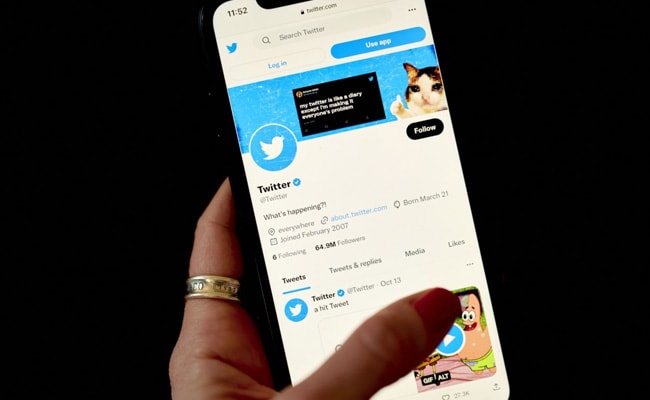 Existing subscribers will still have access to their account, said the person who asked not to be identified because the information is private.
Twitter Inc. suspended the $8 subscription program it launched earlier this week to combat a growing problem of users impersonating major brands, a person familiar with the move said.

Existing subscribers will still have access to their account, said the person who asked not to be identified because the information is private. The move was reported earlier by the website Platformer.

The company has also reinstated "official" badges for high-profile accounts, with the gray badge reappearing below the profiles of businesses and major media outlets Friday based on an internal approved list, according to the person. The identification marker was rolled out earlier this week before being scrapped.

Twitter is struggling with impostor accounts since the company allowed paying subscribers to get verified blue check marks. One account claiming to be Nintendo Inc. posted an image of Super Mario holding up a middle finger, while another posing as pharma giant Eli Lilly & Co. tweeted that insulin was now free - forcing the company to issue an apology. A purported Tesla Inc. account joked about the carmaker's safety record.

"To combat impersonation, we've added an 'Official' label to some accounts," Twitter Support tweeted on Friday.

Elon Musk tweeted the same day that all accounts engaged in parody must include "parody" in their name.

"Going forward, accounts engaged in parody must include "parody" in their name, not just in bio," he had tweeted.

The world's wealthiest man, who acquired Twitter last month for $44 billion, is facing a slew of challenges as top advertisers pull back from the platform amid concern over the company's ability to tackle impostors and hate speech. Musk, who has also seen resignations among his leadership team, said this week in his first address to employees that the company could face bankruptcy, Bloomberg News previously reported.
#Elon Musk  #Tesla 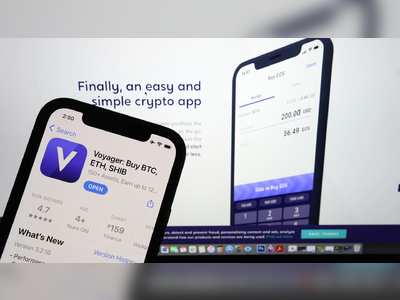 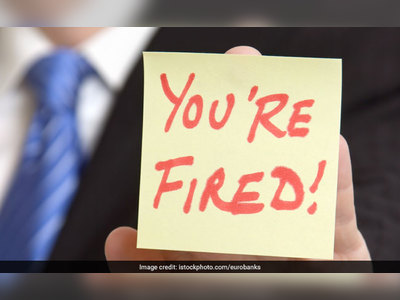 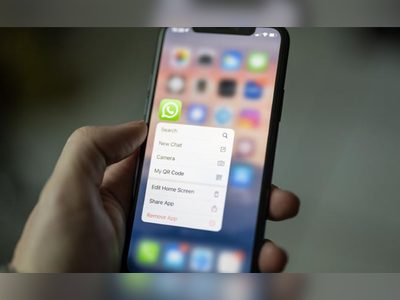