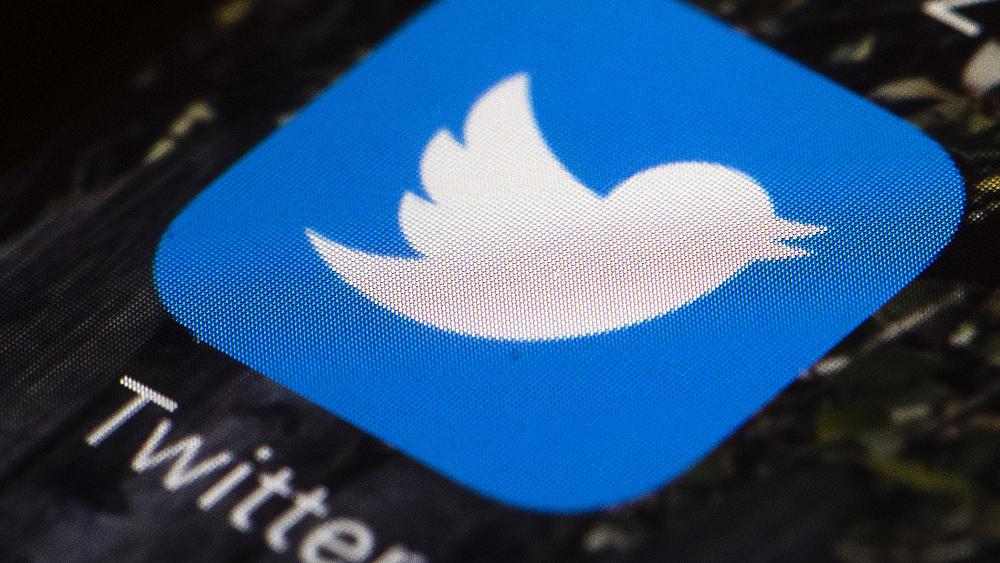 As such, any tweets with conspiracy theories that claim that immunisations and vaccines are used to intentionally cause harm to or control populations will be removed.

Widely debunked false claims about the adverse impacts or effects of receiving vaccination and other claims that COVID-19 is not real or not serious and that therefore vaccination is not needed will also be removed.

The social media platform will start enforcing this policy on December 21. In early 2021, it will also label or place a warning on Tweets that "advance unsubstantiated rumours, disputed claims, as well as incomplete or out-of-context information about vaccines."

These warnings will be accompanied by links to authoritative public health information to provide additional context and information about the disease and the pandemic.

Under the current policy, Twitter already removes Tweets that contain false or misleading information about the efficacy and or safety or preventative measures, treatments or other precautions to curb the spread of the deadly disease.

So far, only a handful of countries have approved a vaccine.

The UK, Canada, ad the US have all started vaccinating their populations with the vaccine developed by Pfizer and BioNTech. Russia has also launched its own mass vaccination campaign with its Sputnik V campaign.

The European Medicines Agency is to meet later on December 21 to decide whether to approve the use of the Pfizer/BioNtech vaccine in the European Union. Several member states, including Germany, have already indicated that they're planning to start their own immunisation campaign before the end of the month.
#Vaccines  #BioNTech  #COVID-19  #vaccine  #Pfizer  #Covid