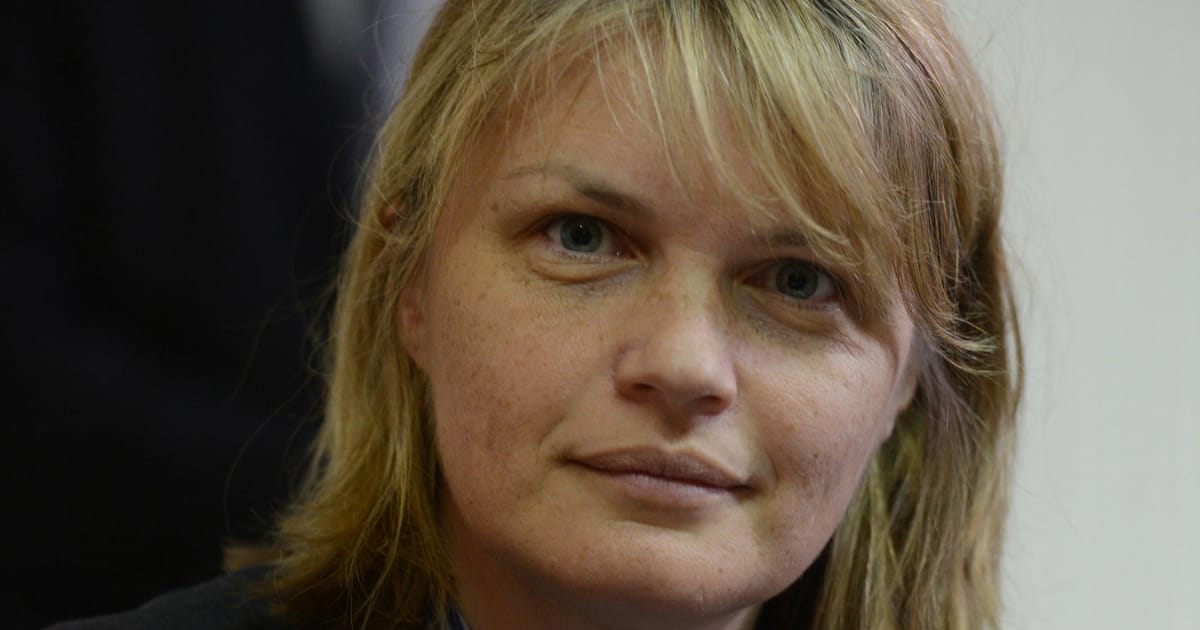 McSweeney claimed before the court that she received mixed messages from Twitter, according to the reports.

Even if she didn't explicitly accept an exit package that was proposed to her, McSweeney said she had been locked out of Twitter's Dublin office and of the company's IT system, the Irish Examiner reported. Twitter lawyers however reassured her in an e-mail that they knew she didn't want to resign and that her access to the IT system would be restored, according to the Examiner report. But McSweeney told the court that she was still concretely unable to work, the outlet said.

Musk, Twitter's new owner, has fired thousands of employees across the globe since he took over the popular social network.

An email that Musk sent to employees on November 16 asked them to click on "yes" if they wanted to continue working for Twitter; McSweeney didn't respond to that email, according to the reports.

The court injunction states that that email has no effect on McSweeney's contract, but it doesn't go as far as re-instating her in her job, as judges still have to take a final decision on her case, according to the reports.
#Elon Musk