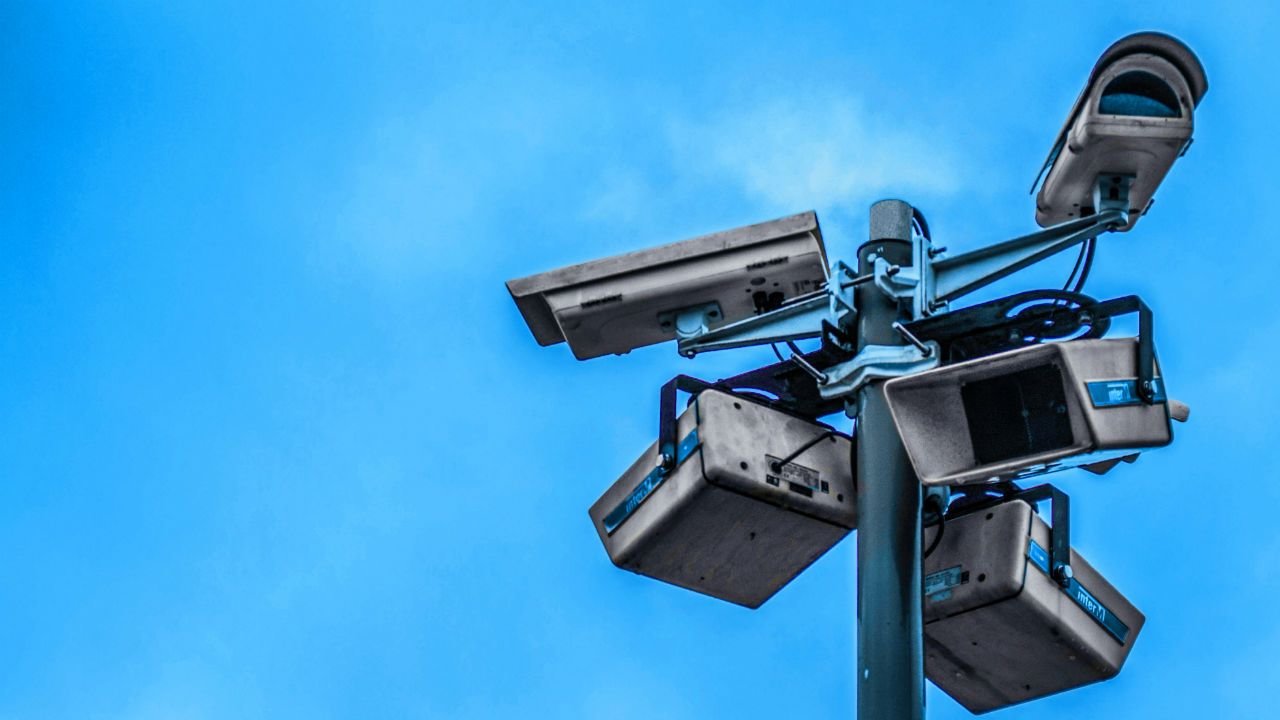 The U.S. government is in active talks with Facebook, Google and a wide array of tech companies and health experts about how they can use location data gleaned from Americans’ phones to combat the novel coronavirus, including tracking whether people are keeping one another at safe distances to stem the outbreak.
Public-health experts are interested in the possibility that private-sector companies could compile the data in anonymous, aggregated form, which they could then use to map the spread of the infection, according to three people familiar with the effort, who spoke on the condition of anonymity because the project is in its early stages.

Analyzing trends in smartphone owners’ whereabouts could prove to be a powerful tool for health authorities looking to track coronavirus, which has infected more than 180,000 people globally.

But it’s also an approach that could leave some Americans uncomfortable, depending on how it’s implemented, given the sensitivity when it comes to details of their daily whereabouts. Multiple sources stressed that — if they proceed — they are not building a government database.

In recent interviews, Facebook executives said the U.S. government is particularly interested in understanding patterns of people’s movements, which can be derived through data the company collects from users who allow it.

The tech giant in the past has provided this information to researchers in the form of statistics, which in the case of coronavirus, could help officials predict the next hotspot or decide where to allocate overstretched health resources.

Google also confirmed late Tuesday it had been in conversations with government officials, tech giants and health experts. The company says it is working on its own to tap its trove of location data, particularly any insights it can derive from its popular maps app.

“We’re exploring ways that aggregated anonymized location information could help in the fight against COVID-19.

One example could be helping health authorities determine the impact of social distancing, similar to the way we show popular restaurant times and traffic patterns in Google Maps,” spokesman Johnny Luu said in a statement, stressing any such partnership “would not involve sharing data about any individual’s location, movement, or contacts.”

At the White House, an official at the Office of Science and Technology Policy, who spoke on the condition of anonymity, said the government is “encouraged by American technology companies looking to leverage aggregated, anonymized data to glean key insights for covid-19 modeling efforts.”
The official added those insights might “help public health officials, researchers, and scientists improve their understanding of the spread of covid-19 and transmission of the disease.”
#COVID-19  #Covid  #Coronavirus