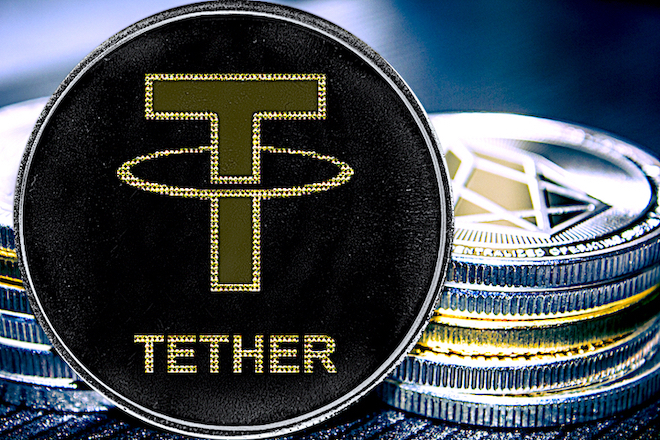 Top U.S. financial regulators are warning firms behind an important part of the cryptocurrency market to tighten protections against money laundering.
At issue are so-called stablecoins that traders rely on to facilitate payments for digital tokens. In a Wednesday statement, the Treasury Department and other agencies said they should be used in a way that “effectively manages risk and maintains the stability of the U.S. domestic and international financial and monetary systems.”

Besides tightening the screws on illicit finance, operators of the coins should maintain adequate cash reserves, according to a statement released by the President’s Working Group on Financial Markets, whose members include the heads of Treasury, the Federal Reserve, the Securities and Exchange Commission and the Commodity Futures Trading Commission.

Stablecoins are typically pegged to a reserve asset, such as the U.S. dollar. With their lower volatility, they are often used by investors to buy cryptocurrencies such as Bitcoin through digital transactions that can be executed quickly.

The document released by the group of Trump-appointed officials is the latest move by the administration to apply longstanding financial rules to the fast-growing world of crypto finance. Washington’s tough stance on digital assets has frustrated many, including executives from Facebook Inc., whose plans to launch a cryptocurrency landed with a thud last year.

Tether is the dominant stablecoin used by cryptocurrency exchanges worldwide, with about a 75% market share. Other popular tokens include USD Coin, which is run by a consortium that includes Coinbase and Circle, and Paxos Standard, which has been approved by the New York State Department of Financial Services. Gemini dollar is offered by the exchange run by the Winklevoss brothers.
#Facebook