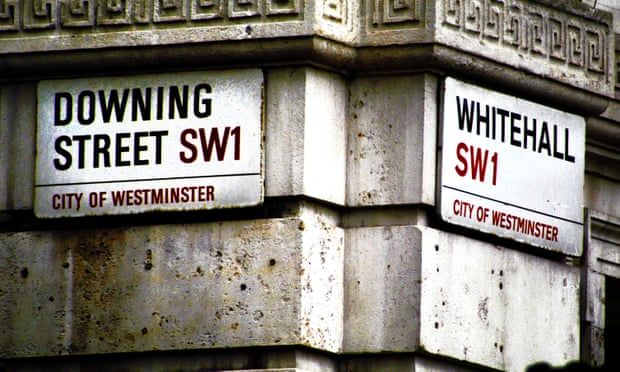 The confirmation comes as concerns grow that self-destructing messages are being used to avoid scrutiny of decision-making processes, including on key issues such as the government’s coronavirus response.

A letter from the Department for Digital, Culture, Media and Sport (DCMS) sent to the Citizens, a non-profit organisation, in response to a freedom of information request and seen by the Guardian, says: “Instant messaging (through Google Workspace) may be used in preference to email for routine communications where there is no need to retain a record of the communication.

“Chat messages are retained for 90 days to provide staff with the opportunity to record any substantive conversations, after which time they are permanently deleted. Users can also switch history off, meaning messages will be deleted once a chat session has finished.”

The letter says that the use of other instant messaging platforms is managed through DCMS’s use of collaboration tools guidance, which was also provided but contains no reference to – or restriction on – self-destructing message services.

Transparency campaigners have expressed alarm at a culture of “government by WhatsApp”. The Citizens has threatened legal action, saying use of such functions makes it impossible to carry out required legal checks about whether a message should be archived for posterity. Information that could be useful to a public inquiry, or otherwise fall within the scope of an FOI request, may be lost as a result.

The Citizens believes the information from DCMS, targeted because of its responsibilities for the national archives and public records, proves its case that there are inadequate safeguards to prevent such a scenario.

Its executive director, Clara Maguire, said: “If urgent steps are not taken to ensure that ministers and officials don’t erase the record, critical files – on Covid policy and other key areas of British history – risk being lost forever. That would be a tragedy.

“To govern by vanishing message is totally democratically unacceptable. It’s astonishing, frankly, that government have for years had a policy which allows ministers and officials to delete their instant messages whenever they wish. If the government don’t fix this problem in 14 days, we’ll see them in court.”

The letter from DCMS says the code of practice on management of records is being updated, but Cori Crider, the director of the campaigning law group Foxglove, which is supporting the Citizens in its legal bid, said the existing policy was hopeless and needed remedying without delay.

“It does nothing to preserve the full government record, and therefore it’s unlawful,” she said. “It’s no good to say they’re fixing it now just because the Citizens has threatened legal action. This problem needs fixing yesterday. The government needs immediately to send out a message across the civil service, telling everyone to stop using deleting message settings for government business now – before more critical evidence is irretrievably lost.”

The government has been approached for comment.
#Coronavirus  #Covid