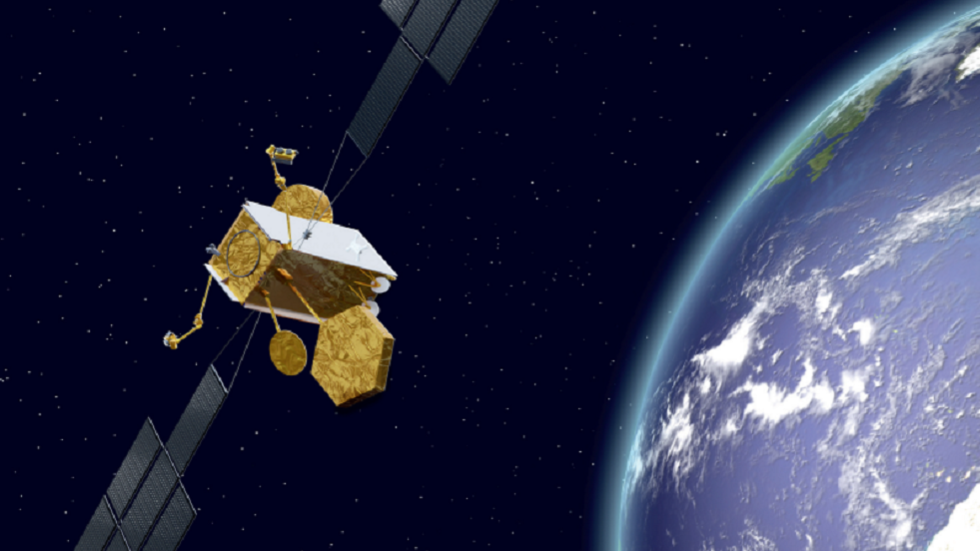 Such an event would be a “permanent kill” scenario, a new report cautions
Britain’s Ministry of Defence has released its space defense strategy, which raises the alarming specter of an “exo-atmospheric nuclear attack.” However, the document offers few concrete proposals to counter such a threat.

Released on Tuesday, the UK’s ‘Defence Space Strategy’ document describes space as a potential future battlefield, rife with threats ranging from cyber attacks and anti-satellite dazzling lasers, all the way up to an “Exo-atmospheric Nuclear Attack.”

Such an attack, presumably launched from a satellite in orbit, would be a “permanent kill event,” the report states. However, it does not elaborate on the likelihood of this kind of attack, whether Britain’s adversaries are anywhere close to possessing such capabilities, or what the term “permanent kill event” means.

Likewise, the report does not describe any means of countering such an event, other than offering a commitment to “understand, design and field technologies to protect and defend UK interests” in the event of a space-based war.

Instead it describes how Britain plans to invest in space-based reconnaissance, from investing more than £5 billion ($6.8 billion) in ‘Skynet’ surveillance satellites to deepening Britain’s involvement in the US-led ‘Olympic Defender’ space defense program.

The report comes four months after Prime Minister Boris Johnson unveiled the UK’s National Space Strategy, which the government said “cements the UK’s ambition to become the leading provider of commercial small satellite launches in Europe by 2030.” Johnson hailed the release of the strategy as a step toward a “galactic Britain,” yet his opponents accused him of “classic bluster” to distract from domestic issues.

The latest report describes Russia and China as “international threats,” citing both nations’ testing of anti-satellite missiles in recent years. In particular, the report called out Russia for leaving a trail of space debris behind after a test last year. However, similar tests have been carried out by the US as far back as the 1980s and by India in 2019, with neither mentioned in the MoD’s report.
#Boris Johnson  #Johnson