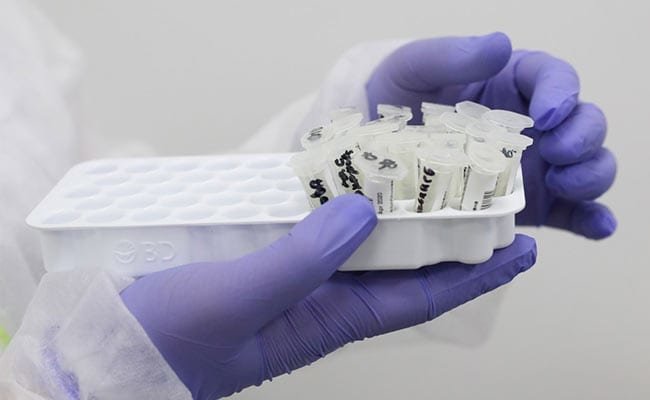 "The NCSC assesses that APT29, also named the Dukes or Cozy Bear, almost certainly operate as part of Russian Intelligence Services," it said, adding that the United States and Canada shared this view.

Foreign Secretary Dominic Raab expressed outrage at the findings, which were published alongside an advisory on how organisations can help protect themselves from cyber attacks.

"It is completely unacceptable that the Russian Intelligence Services are targeting those working to combat the coronavirus pandemic," he said.

"While others pursue their selfish interests with reckless behaviour, the UK and its allies are getting on with the hard work of finding a vaccine and protecting global health.

"The UK will continue to counter those conducting such cyber attacks, and work with our allies to hold perpetrators to account."

The NCSC said that government, diplomatic, think-tank, healthcare and energy groups were mainly being targeted, in a bid "to steal valuable intellectual property"
#vaccine  #Coronavirus  #Vaccines