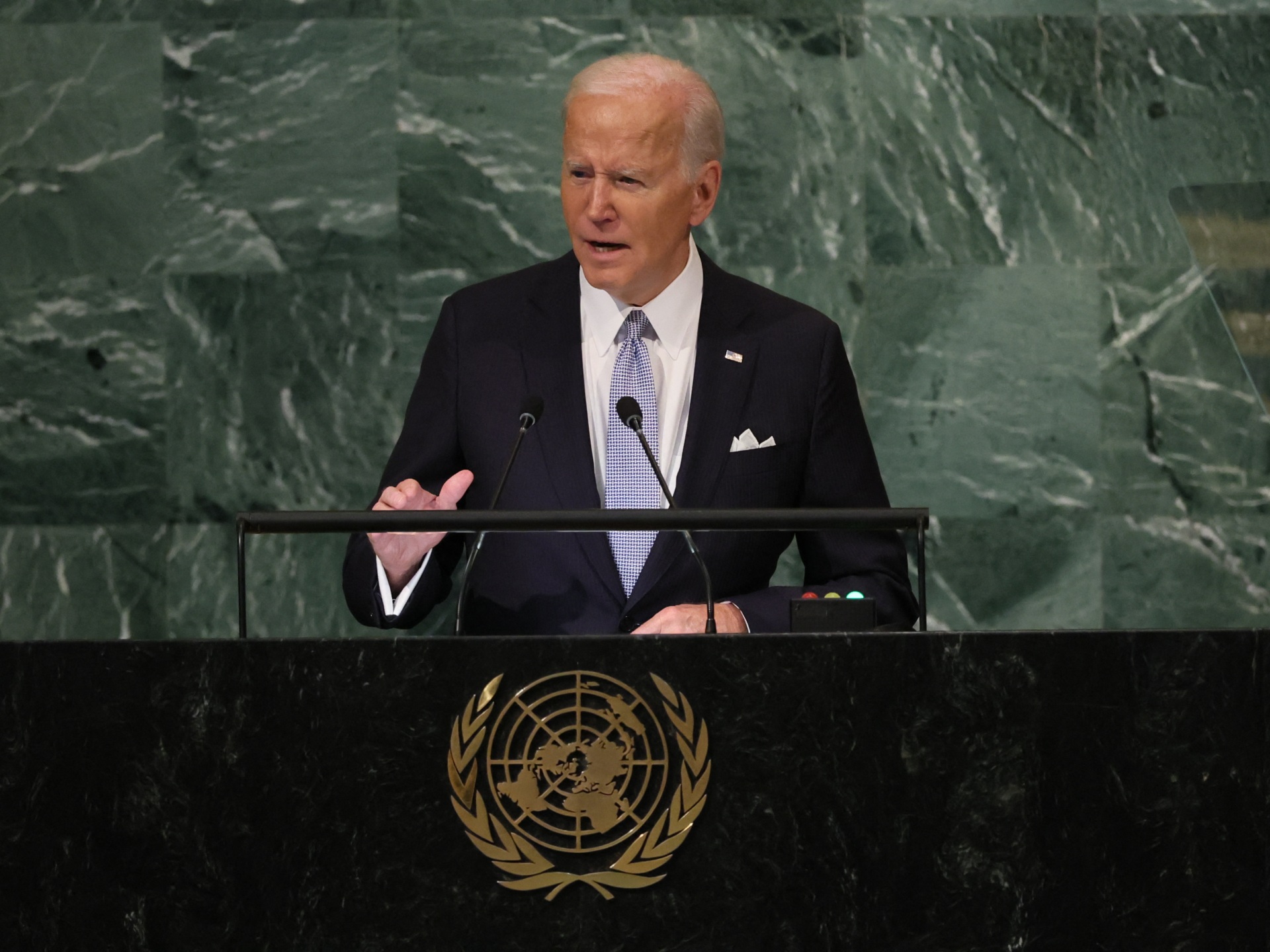 The host of measures could amount to the biggest shift in US policy on shipping technology to China since the 1990s and could set Chinese chip makers back by years.

The Biden administration on Friday published a sweeping set of export controls, including a measure to cut China off from certain semiconductor chips made anywhere in the world with US tools, vastly expanding its reach in its bid to slow Beijing’s technological and military advances.

The series of measures could amount to the biggest shift in US policy towards shipping technology to China since the 1990s. If effective, they could set China’s chip manufacturing industry back years by forcing American and foreign companies that use US technology to cut off support for some of China’s leading factories and chip designers.

“This will set the Chinese back years,” said Jim Lewis, a technology and cybersecurity expert at the Center for Strategic and International Studies (CSIS), a Washington DC-based think-tank, who said the policies harken back to the tough regulations of the height of the Cold War.

“China isn’t going to give up on chipmaking … but this will really slow them [down].”

The rules, some of which go into effect immediately, build on restrictions sent in letters earlier this year to top toolmakers KLA Corp, Lam Research Corp and Applied Materials Inc, effectively requiring them to halt shipments of equipment to wholly Chinese-owned factories producing advanced logic chips.

In a briefing with reporters on Thursday previewing the rules, senior government officials said many of the measures sought to prevent foreign firms from selling advanced chips to China or supplying Chinese firms with tools to make their own advanced chips. They conceded, however, that they have not yet secured any promises that allied nations will implement similar measures and that discussions with those nations are continuing.

“We recognise that the unilateral controls we’re putting into place will lose effectiveness over time if other countries don’t join us,” one official said. “And we risk harming US technology leadership if foreign competitors are not subject to similar controls.”

The expansion of US powers to control exports to China of chips made with US tools is based on a broadening of the so-called foreign direct product rule. It was previously expanded to give the US government authority to control exports of chips made overseas to Chinese telecoms giant Huawei Technologies Co Ltd and later to stop the flow of semiconductors to Russia after its invasion of Ukraine.

On Friday, the Biden administration applied the expanded restrictions to China’s IFLYTEK, Dahua Technology, and Megvii Technology, companies added to the entity list in 2019 over allegations they aided Beijing in the suppression of its Uighur minority group. 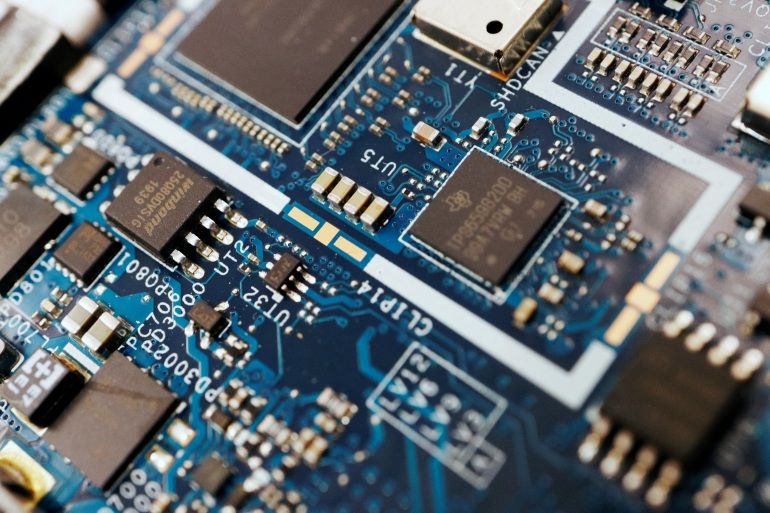 The rules published on Friday also block shipments of a broad array of chips for use in Chinese supercomputing systems. The rules define a supercomputer as any system with more than 100 petaflops of computing power within a floor space of 6,400sq feet (595sq metres), a definition that two industry sources said could also hit some commercial data centres at Chinese tech giants.

Eric Sayers, a defence policy expert at the American Enterprise Institute, said the move reflects a new bid by the Biden administration to contain China’s advances instead of simply seeking to level the playing field.

“The scope of the rule and potential impacts are quite stunning but the devil will, of course, be in the details of implementation,” he added.

The Semiconductor Industry Association, which represents chipmakers, said it was studying the regulations and urged the US to “implement the rules in a targeted way – and in collaboration with international partners – to help level the playing field”.

Earlier on Friday, the US added China’s top memory chipmaker YMTC and 30 other Chinese entities to a list of companies that US officials cannot inspect, ratcheting up tensions with Beijing and taking aim at a firm that has long troubled the Biden administration.

The “unverified list” is a potential precursor to tougher economic blacklists, but companies that comply with US inspection rules can come off the list. On Friday, US officials removed nine such firms, including a unit of China’s Wuxi Biologics, which makes ingredients for AstraZeneca Plc’s COVID-19 vaccine.

The new regulations will also severely restrict the export of US equipment to Chinese memory chip makers and formalise letters sent to Nvidia Corp and Advanced Micro Devices Inc (AMD) restricting shipments to China of chips used in supercomputing systems that nations around the world rely on to develop nuclear weapons and other military technologies.

Reuters was the first to report key details of the new restrictions on memory chip makers, including a reprieve for foreign companies operating in China and the moves to broaden restrictions on shipments to China of technologies from KLA, Lam, Applied Materials, Nvidia and AMD.