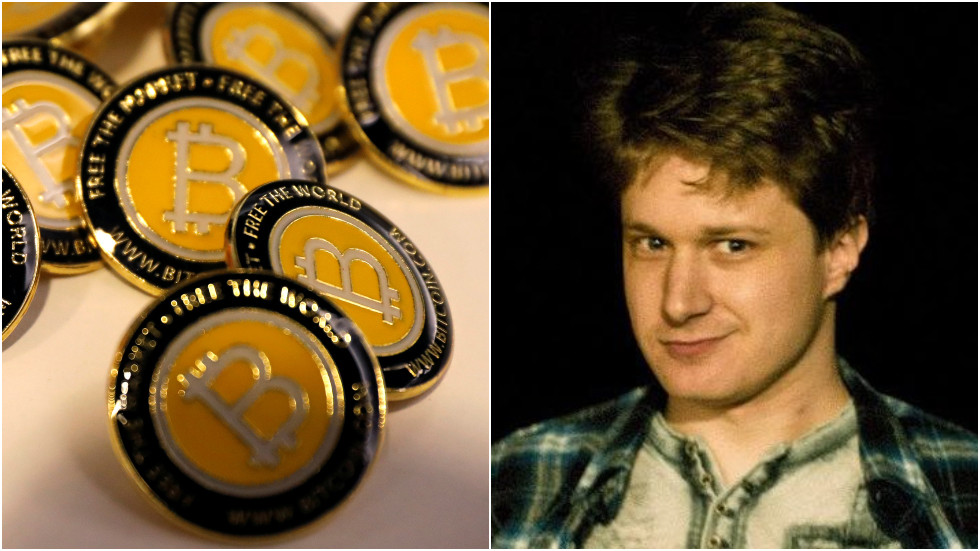 The FBI has arrested an American citizen accused of illicitly traveling to Pyongyang to give a talk on cryptocurrencies, claiming that the tech expert knowingly undermined Washington’s efforts to isolate North Korea economically.
Virgil Griffith was taken into custody in Los Angeles over the trip to Pyongyang, where the Department of Justice says he gave “a presentation and technical advice on using cryptocurrency and blockchain technology.”

“Mr Griffith allegedly traveled to North Korea without permission from the federal government, and with knowledge [that] what he was doing was against the law,” the Department of Justice said in a statement.

The agency fumed that, despite being explicitly warned not to, the tech expert dared to fly to Pyongyang – “one of the United States’ foremost adversaries” – back in April.

Americans have been legally barred from traveling to North Korea since 2017, information the DOJ apparently forgot to relay to the president himself, who this summer became the first American leader to set foot into the territory of the same “foremost adversary.” A federal indictment for President Trump is unlikely to be on the department’s agenda, however.

Often working under the pseudonym “Romanpoet,” Griffith is perhaps best known for developing WikiScanner, a database that collects millions of Wikipedia edits to reveal where they originated. His stated mission for the project was “to create minor public-relations disasters for companies and organizations I dislike.”

Griffith appeared in federal court on Friday, where he was charged with violating the ‘International Emergency Economic Powers Act’, which authorizes the president to apply economic pressure at will under the pretext of a “national emergency.” It was initially declared in relation to North Korea under the Barack Obama administration in 2008 and has been repeatedly renewed since.

Interest in cryptocurrencies has seen a steady rise since the advent of bitcoin in 2009. Blockchain and cryptocurrencies may one day “challenge the American hegemony over world finance,” market analyst Jeffrey Tucker told RT’s Boom Bust, shedding some light on Washington’s real issue with the emerging technology.