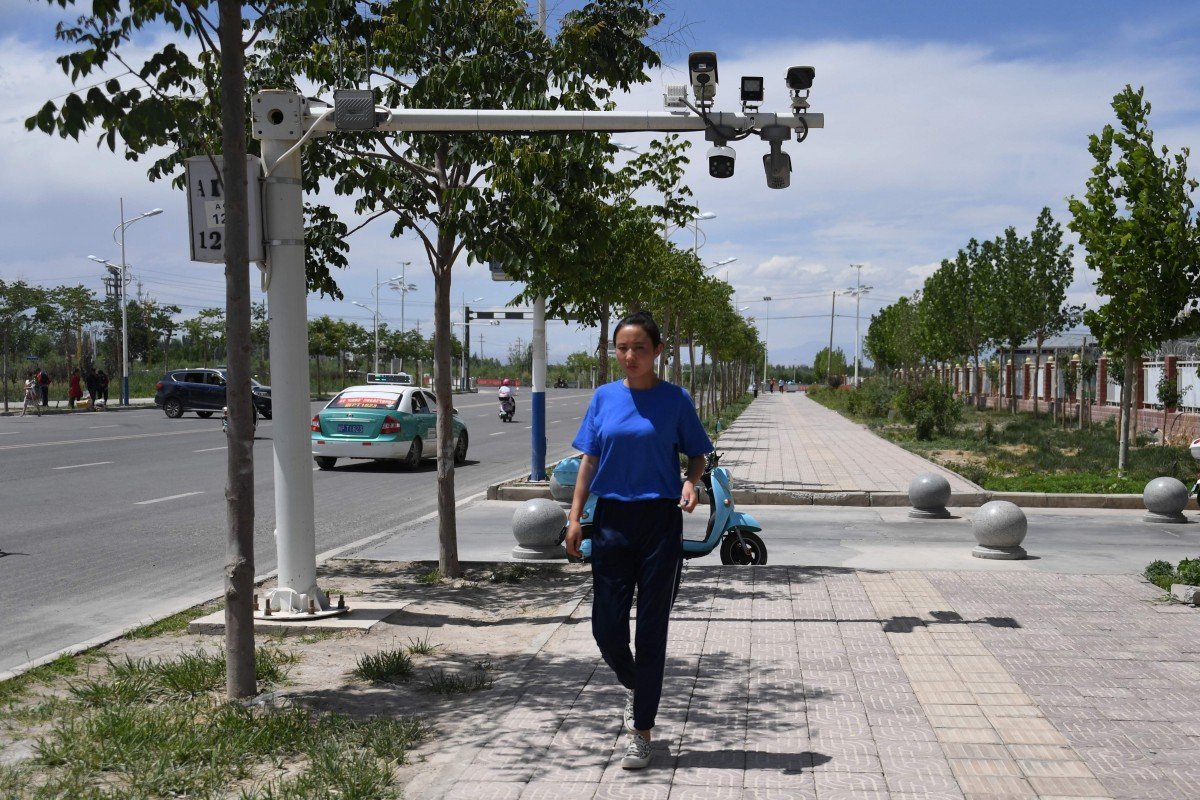 China the most surveilled nation? The US has the largest number of CCTV cameras per capita

The total number of CCTV cameras installed in China is 200 million, compared to 50 million for the US. China has four times as many surveillance cameras installed than the US, but is just behind America when it comes to number of CCTV cameras per capita
China may have gained a reputation as a surveillance state because it has more closed circuit TV (CCTV) cameras deployed than any other country, but when it comes to per capita usage, the US is No 1.

The US has 15.28 surveillance cameras per 100 citizens, slightly higher than China’s density of 14.36, followed by the UK, Germany and the Netherlands, according to a report issued this week by computer security site Precisesecurity.com.

The total number of CCTV cameras installed in China is 200 million, compared to 50 million in the US. The other countries in the top five ,in terms of quantity of cameras installed, are Germany, the UK and Japan.

China accounts for eight of the top 10 cities in the world when it comes to surveillance cameras per capita, with London and Atlanta ranking sixth and tenth, respectively. The No 1 city in this group is the southwestern Chinese city of Chongqing. A recent trip there by the Post revealed the omnipresence of such surveillance which is designed to monitor traffic, prevent petty theft in restaurants and supermarkets, and monitor public safety in parks and shopping malls.

China’s national surveillance system, called the Skynet Project, equipped the country with more than 20 million cameras dedicated to “live surveillance and recording” and millions more are expected to be added by 2020, according to a 2017 report by Chinese state media.

Local authorities have also deployed their own systems in certain areas, including kindergartens, restaurant kitchens, and even inside taxis. Research firm IHS Markit estimated that the country’s entire surveillance network had over 170 million cameras in use in 2017 and that the number next year would reach 600 million.

Government spending contributed to 47.6 per cent of sales in China's video surveillance industry in 2018, with the transport sector accounting for 10.7 per cent and education services taking up 7.1 per cent, according to research firm International Data Corporation (IDC).

In the space of two months earlier year, three fugitives who attended mainland Chinese concerts given by Hong Kong pop star Jacky Cheung were apprehended separately after they were flagged by facial recognition.

In April, a former college student, who had been on the police wanted list for three years for murdering his mother, was detained after being spotted by a police surveillance camera at an airport in Chongqing.

Increased surveillance has also worked in solving crimes in the US as well. The suspects in the Boston Marathon bombings in 2013 were quickly identified after investigators picked them out from CCTV footage, prompting calls from law enforcement for more surveillance cameras to be installed.

However, while countries are strengthening surveillance for security reasons, there has been resistance from citizens who feel that their privacy is being invaded.

The American Civil Liberties Union (ACLU) has argued that although the US Constitution offers some protection against video surveillance searches conducted by the police, there are “no general, legally enforceable rules to limit privacy invasions and protect against abuse of CCTV systems.”

China’s legislators are drafting a new law to safeguard data privacy, but experts have questioned its enforcement given that the state could abuse its power when collecting and using private data given the mass surveillance systems installed in China.

Several Chinese artificial intelligence companies have gone beyond just CCTV, developing cameras that can scan faces and identify movements in certain scenarios. They have since faced an outcry from western governments and human rights activists over alleged mass surveillance of the Muslim Uygur minority and other Muslim groups in Xinjiang.

In October, Chinese surveillance camera providers Hikvision and Dahua, plus facial recognition giants SenseTime, Megvii and Yitu, were slapped with a ban on buying US-made technology after Washington tied them to alleged human rights violations in Xinjiang.

At least 2,000 Chinese-made surveillance cameras from entities including Hikvision and Dahua were being used by the US government as of late July, the Financial Times reported.

US tech companies have also been implicated, with the Wall Street Journal reporting last month that Seagate, Intel and Hewlett Packard have profited from exporting components, know-how or funding to China’s surveillance industry.

India, Russia and Brazil have a lower than expected number of CCTV cameras, Precisesecurity.com said, adding that the numbers should be higher because these countries only reported data for some cities.