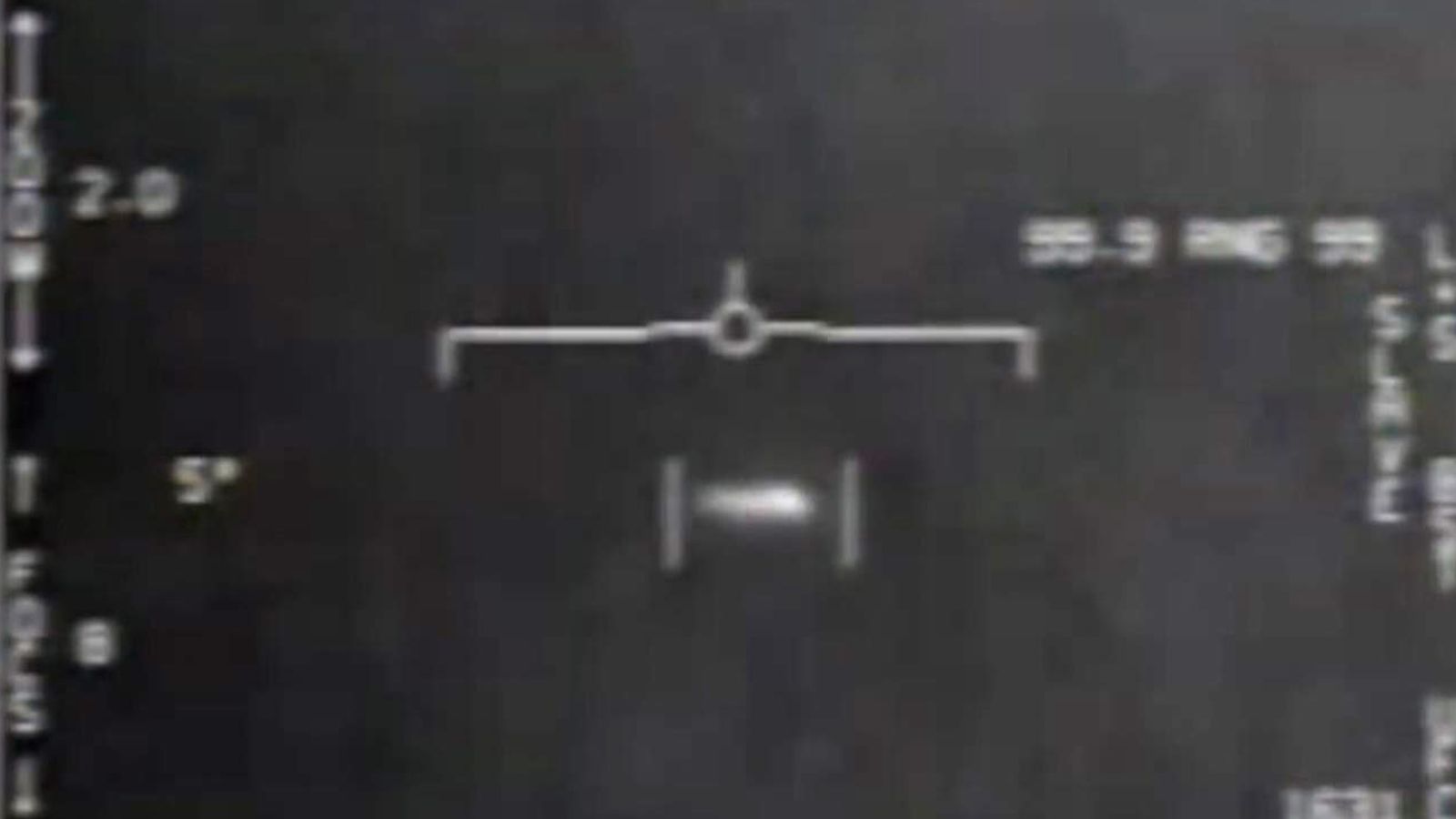 US intelligence report does not confirm that UFO sightings are linked to aliens... nor rule it out

Dozens of sightings that have puzzled scientists and the military appear to have been left unexplained.

There is no evidence that aerial phenomena witnessed by military pilots in recent years are alien spacecraft, according to a US intelligence report.

But the report's unclassified version, expected to be released to Congress by 25 June, is understood to conclude that most of the more than 120 incidents over the past two decades did not originate from any US government technology.

This means what has puzzled scientists and the military is left unexplained, according to senior administration officials cited in new articles first published by The New York Times.

Some of the incidents were captured on video and naval pilots can be heard speaking in amazement about the objects flying in front of them.

The report does not rule out the possibility that the phenomena was a result of technologies developed by other countries and one official said there is no indication that secret US programmes are to blame.

In December, the US Congress ordered the director of national intelligence to summarise and report on the government's knowledge of unidentified aerial phenomena - UAPs, better known as UFOs.

But the information due this month is a status report rather than the final word, one official said.

Pentagon spokeswoman Sue Gough declined to comment, only saying that the UAP task force is "actively working with the Office of the Director of National Intelligence on the report and DNI will provide the findings to Congress". 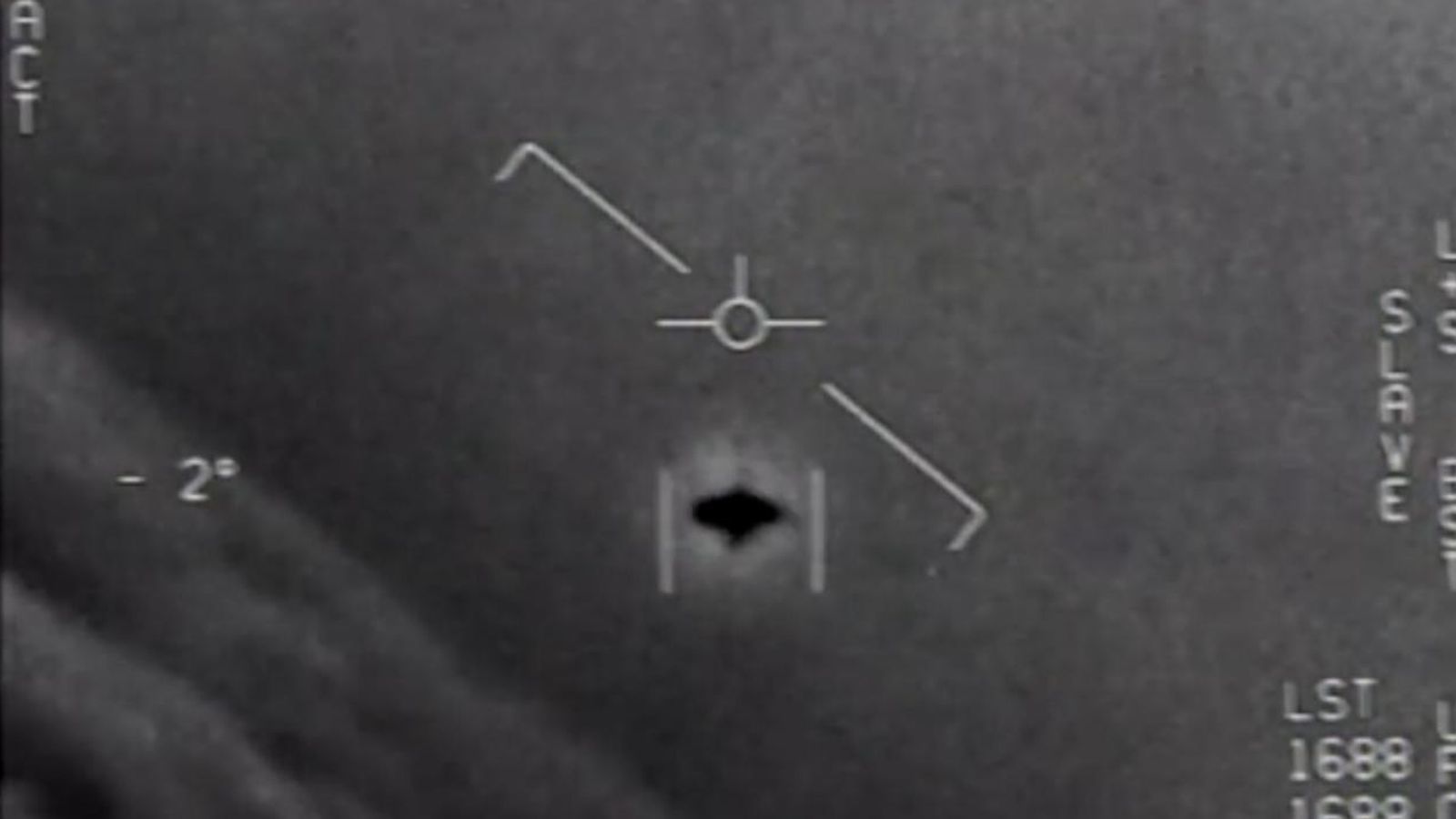 When asked about the report, White House Press Secretary Jen Psaki initially responded: "It's always a little wacky on Fridays."

Then she added: "I will say that we take reports of incursions into our airspace by any aircraft - identified or unidentified - very seriously and investigate each one."

Luis Elizondo, former head of the Pentagon's Advanced Aerospace Threat Identification Programme, called on the government to be fully transparent.

He said: "I think that our tax dollars paid for information and data involving UFOs and I think it is the US government's obligation to provide those results to the American people."

But others said the videos and reported sightings have reasonable Earth-related explanations.

Mick West, an author, investigator and UFO sceptic, said the reason was more likely to be an adversary's incursion of US airspace.

"People are conflating this issue with the idea that these UFOs demonstrate amazing physics and possibly even aliens.

"The idea that this is some kind of secret warp drive or it's defying physics as we know it, there really isn't any good evidence for that."