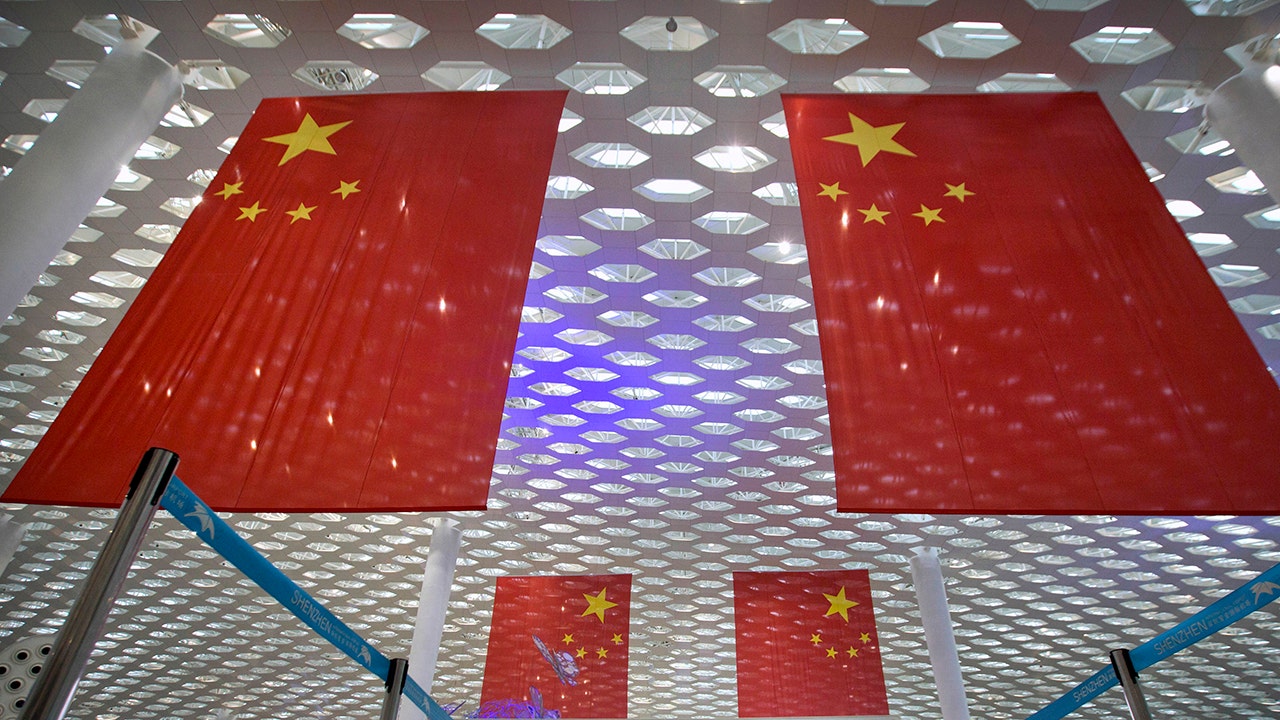 Taiwan's foreign minister issued a warning that "we need to prepare" for a possible military conflict with China, which has invested in weaponry.

In an interview on FOX Business' "Mornings with Maria," Atlas Organization founder Jonathan Ward cautioned the U.S. against further investments in emerging Chinese technology, as the country continues to make economic gains.

JONATHAN WARD: It's all about deterrence. I think they're not yet at the capability that they need, and we need to make sure that we're evolving our capabilities so that it's a very dangerous choice for them. As long as we can maintain that, then I think you can keep the balance in the favor of both Taiwan and the United States. It's also going to be important to integrate regional allies like Japan into a defensive strategy in the Pacific. And for now, we can… hold that balance. But that's turning against us, and it's turning against us as China catches up in GDP. They're 70% of the US GDP now. They're investing that all into weaponry that's designed for this conflict.

Also, as they're sort of nationalistic at this point, party-driven nationalism really focuses on military opportunities in the region. It's a very dangerous balance, and we have to make sure that they stop gaining on us economically. That also means that it's why it's important that we stop investing in China's strategic industries and emerging technologies. All of that converts into military power and helps to curate this balance.

WATCH THE FULL INTERVIEW BELOW