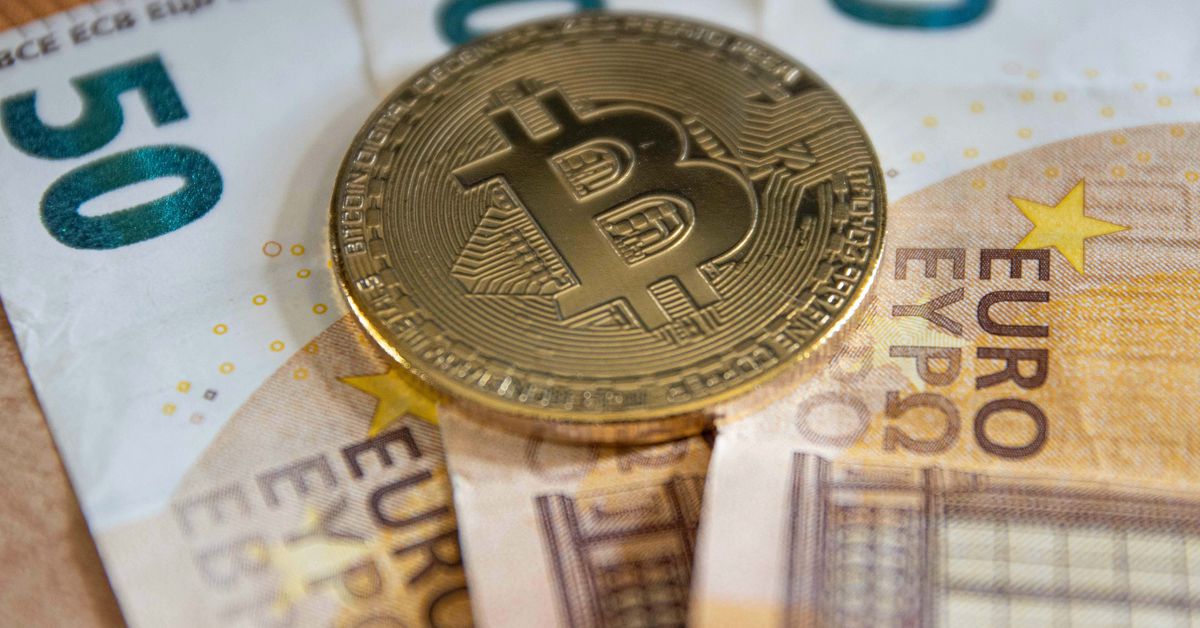 US officials have also seized over 300 cryptocurrency accounts, four websites, and four Facebook pages that were related to the campaigns. The Verge has reached out to Facebook for comment.

“Terrorist networks have adapted to technology, conducting complex financial transactions in the digital world, including through cryptocurrencies,” said Secretary of the Treasury Steven Mnuchin in a statement.

The groups appear to have conducted these campaigns primarily on the internet, using a variety of platforms and tactics. The al-Qassam Brigades’ campaign involved calls for bitcoin donations posted on its social media page and its own websites. The group also posted instructional videos to help viewers donate anonymously with a unique bitcoin address. The US Attorney’s Office for the District of Columbia has indicted two individuals, Mehmet Akti and Hüsamettin Karataş, who it says acted as “related money launderers.”

Per the DOJ filing, Al Qaeda and other affiliated terrorist groups solicited bitcoin donations through Telegram and other social media channels, purporting to be charities in some cases.

The department claims an ISIS facilitator named Murat Cakar also laundered funds for the organization through a website called FaceMaskCenter.com that claimed to sell personal protective equipment, including N95 masks.

The Internal Revenue Service’s cyber crimes unit was able to “trace funds used by terrorist groups to their source and dismantle these radical group’s communication and financial networks,” said Don Fort, head of IRS criminal investigation. The operation was a collaboration between a number of US agencies including the IRS, the Department of Homeland Security, the FBI, and the DC US Attorney’s Office.
#Facebook