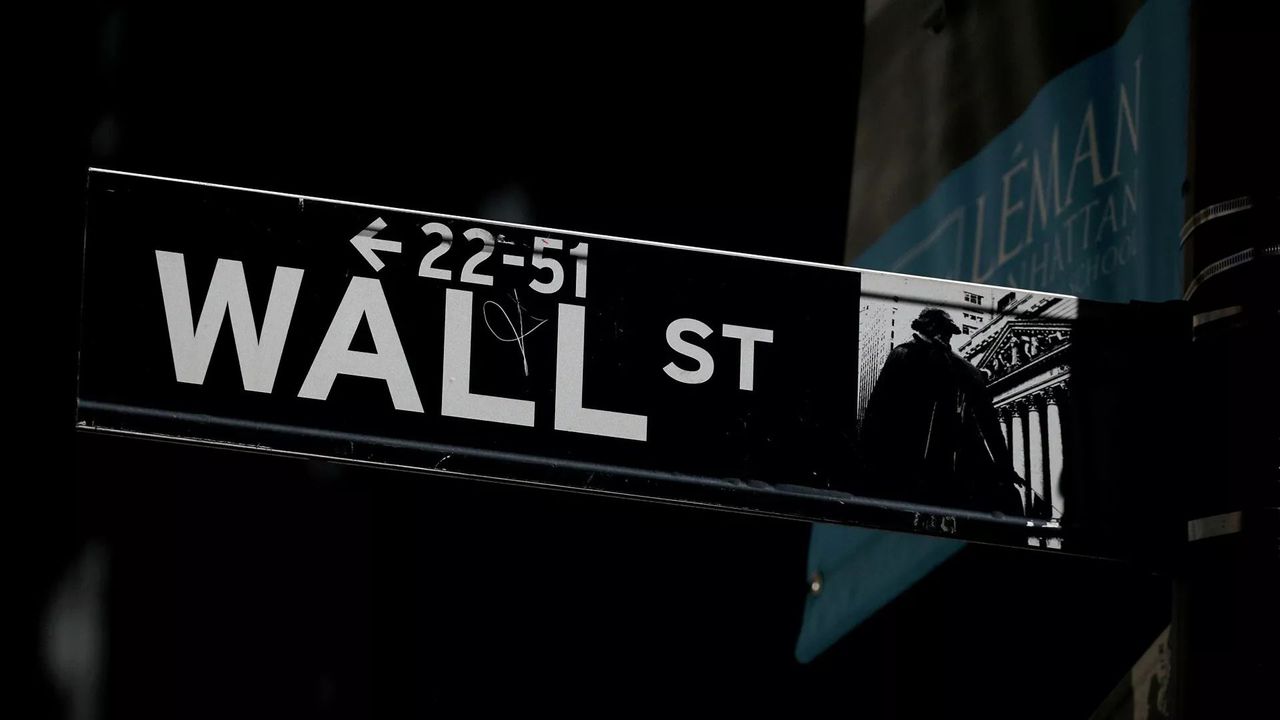 Technology stocks on Wall Street hit record highs on Thursday after a name change by Facebook generated positive vibes that sent the Big Tech sector into a rally.
Facebook announced it would change its name to Meta. The news came out at its virtual reality conference, where it showcased a preview of its ambitions to build the metaverse as it seeks to diversify beyond social media.