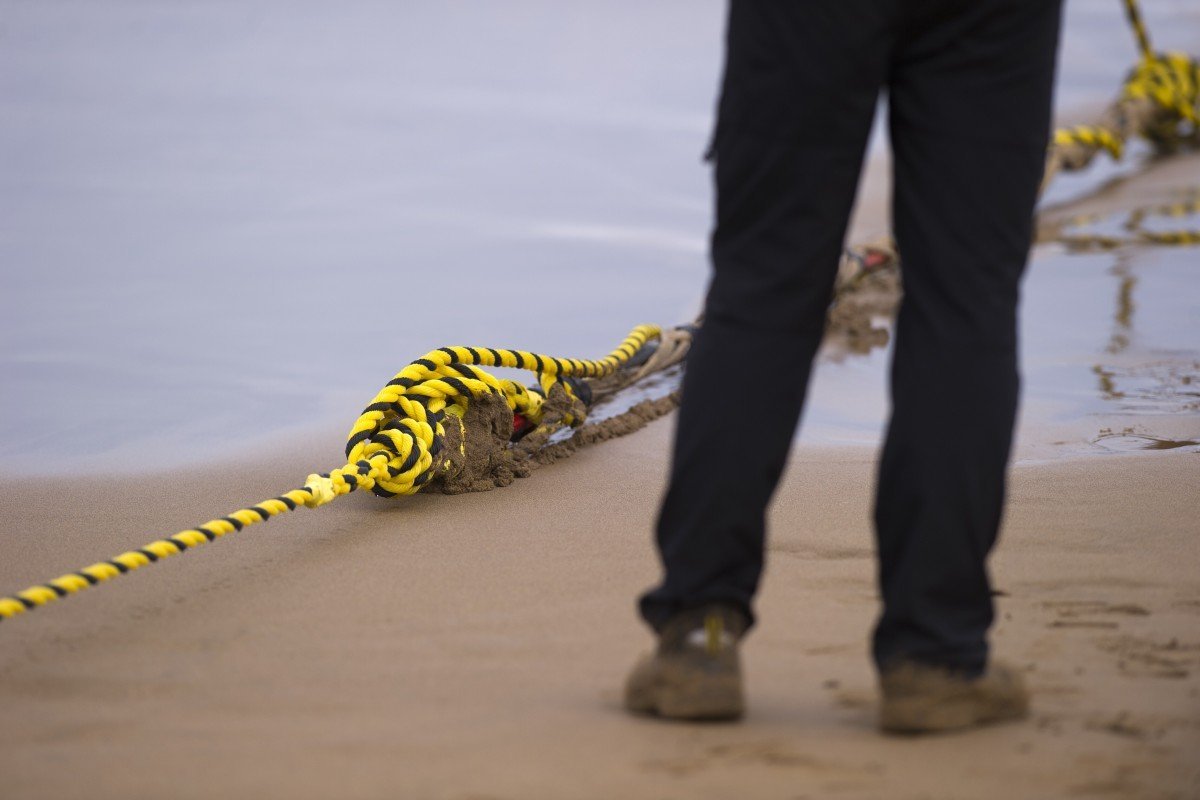 The Pacific Light Cable Network pending approval by the Federal Communications Commission should connect the US, Taiwan, and the Philippines as planned but not go through Hong Kong, a Justice Department committee recommended.

The high-capacity, low-latency fibre optic cable backed by Google and Facebook would “encourage” US communications crossing the Pacific Ocean to land in Hong Kong before continuing on to other parts of Asia, the DoJ reasoned.

The recommendation to the FCC contended that the cable network’s “proposed Hong Kong landing station would expose US communications traffic to collection” by Beijing.

The concerns have been heightened by the Chinese government’s “recent actions to remove Hong Kong’s autonomy and allow for the possibility that [Beijing’s] intelligence and security services will operate openly in Hong Kong,” the DoJ said in a release.

Google and Facebook four years ago announced plans to work with a China Soft Power Holdings subsidiary to connect Los Angeles and Hong Kong with a high-capacity internet cable.

The Pacific Light Cable Network was to stretch 12,800km (8,000 miles), crossing beneath the Pacific Ocean in a first-of-its-kind direct connection between the two locations, according to companies involved with the project.

Most Pacific subsea cables stretch from the US to Japan, Facebook noted at the time.

Lifestyles increasingly centred on access to cloud-based online services as well as to video, pictures and other content on the internet have increased the need for infrastructure capable of quickly and efficiently moving digital data.

The FCC in April granted Google’s request for temporary authority to operation the segment of the cable network connecting the US and Taiwan.