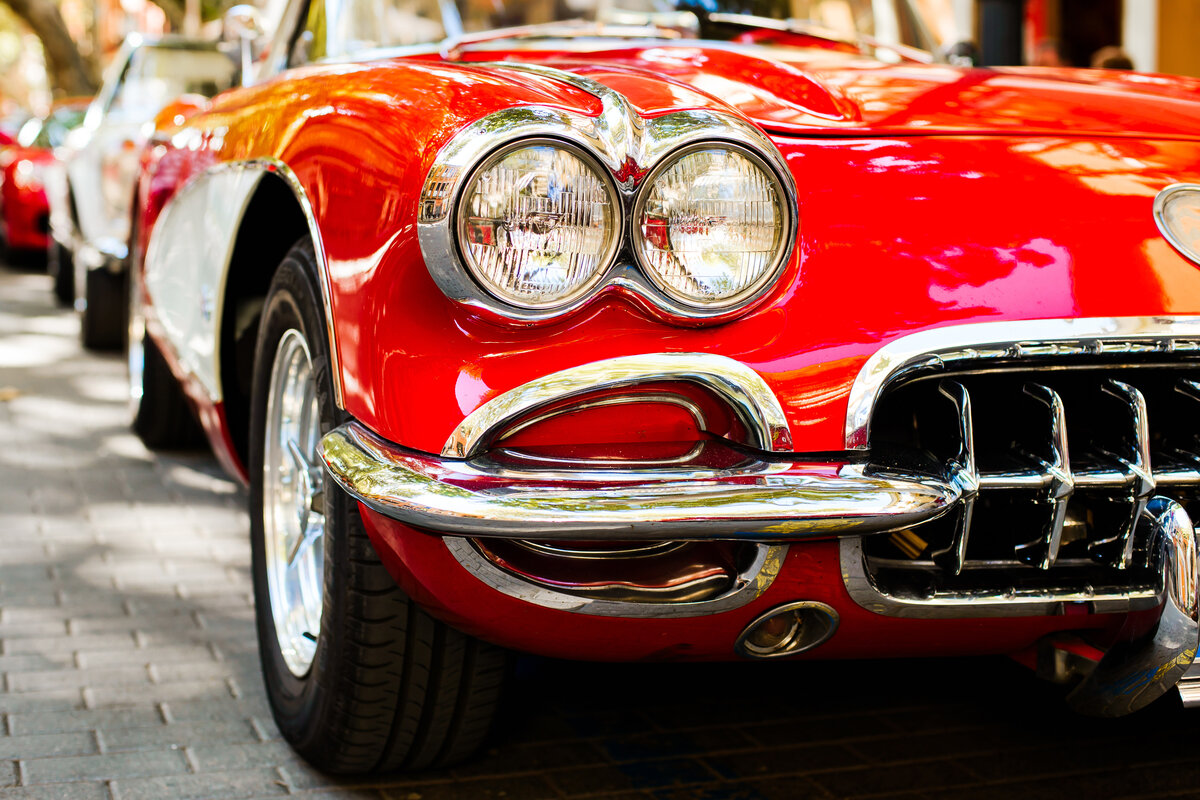 Specialist gangs have been caught smuggling expensive vehicles from Colombia into Venezuela, shining a spotlight on how an increasingly dollarized economy has allowed a black market for luxury goods to thrive.

In late September, thieves hijacked a Toyota Prado TXL assigned to a local congressman in the Colombian border town of Cúcuta, holding his bodyguard hostage while they fled towards Venezuela in the vehicle, according to La Opinión. The car was one of three Toyotas stolen in the town over the course of two days.

The thefts were part of a string of similar crimes across the border department of Norte de Santander. The cars are stolen by specialist gangs, including the aptly-named “Los Toyoteros,” and then trafficked into Venezuela via informal border crossings controlled by Colombian criminal groups.

According to Colombian authorities cited in La Opinión, 84 cars and 421 motorbikes have been stolen during 2021 in Cúcuta alone, 90 percent of which end up in Venezuela.

The Venezuelan market for illicit vehicles is well-established. According to a judicial source who spoke to El Heraldo in 2020, cars are stolen in other Colombian cities like Barranquilla and then resold in the border regions so that they can be smuggled to the neighboring country.

There is at least one reported incident of a senior Venezuelan Army officer using a vehicle stolen in Colombia without a license plate in Barquisimeto.

In July 2020, Venezuelan authorities charged several high-ranking officials from the National Institute for Land Transport (Instituto Nacional de Transporte Terrestre – INTT) with illegally registering as many as 1,000 smuggled cars, according to sources linked to the case who spoke to El Pitazo.

Networks moving stolen vehicles into Venezuela are now operating across the Americas, with the country’s wealthy elite wanting access to expensive goods through legal and illegal means alike.

Despite the country’s dire economic crisis, with over 75 percent of the population living in extreme poverty, the rise of a parallel dollarized economy has benefited the wealthy.

Those with plentiful funds in dollars have access to a lavish lifestyle. A Ferrari dealership even opened in northern Caracas this year. Delivery services offer sparkling wines, cigars and books, all imported from abroad.”The government no longer harasses the small private sector and has allowed dollarization to advance,” one economist told Bloomberg.

Black market smugglers appear to be cashing in on this trend as well. According to Venezuelan Attorney General Tarek William Saab, the cars legalized through the criminal network in the INTT had origins in Brazil and Chile, as well as Colombia.

Even cars from the United States have made their way into Venezuela’s illegal market. In July 2020, 81 vehicles, including Lexus and Mercedes cars, were seized in Florida before they could be shipped illegally to Venezuela.

In comparison, just one car was produced domestically in the first half of 2021, a dramatic collapse compared to the 24,223 vehicles made in Venezuela between January and March of 2011.