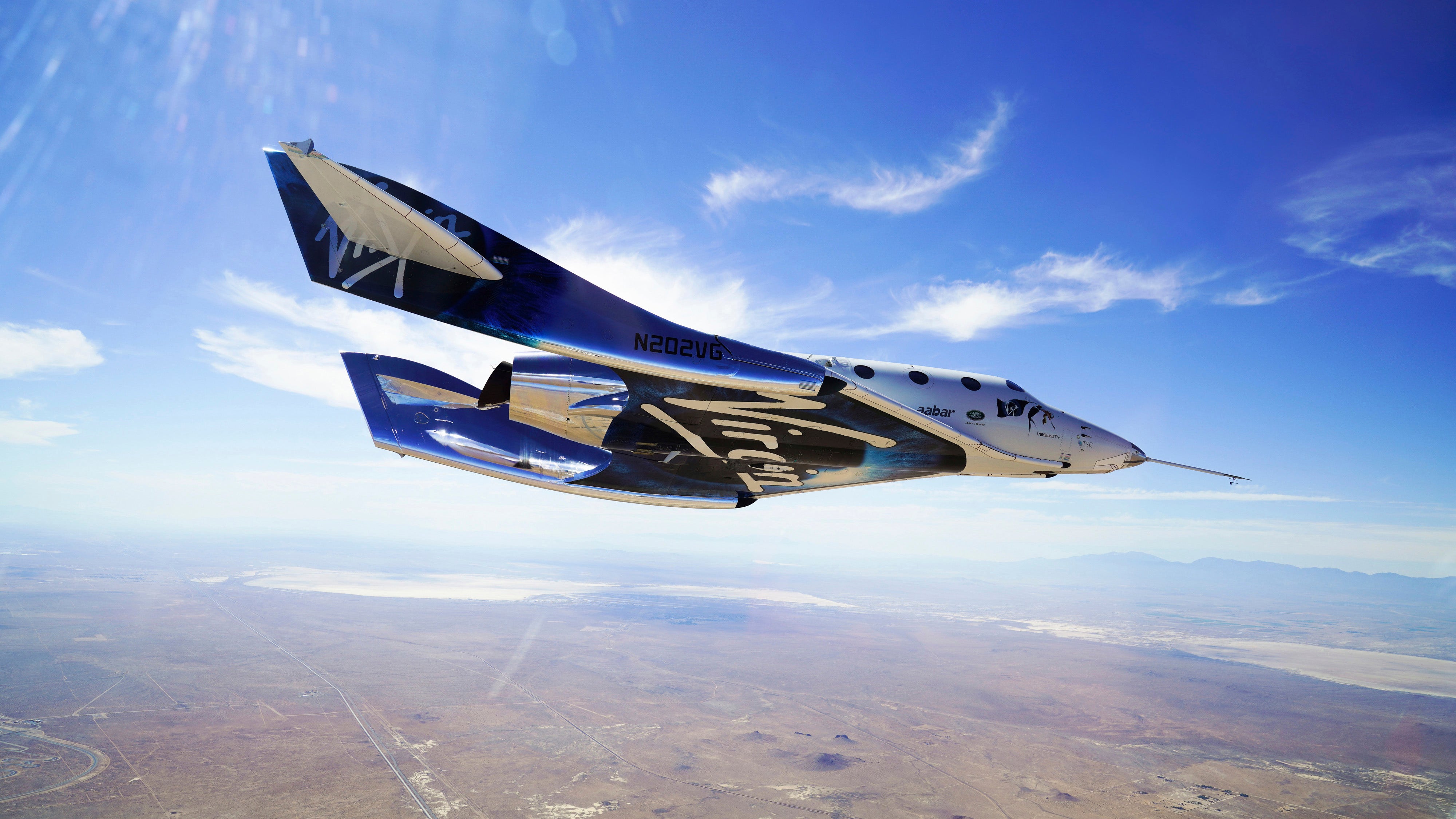 Submissions for the sweepstakes will close on Sept. 1, with winners expected to be announced around Sept. 29.

The giveaway, in partnership with charity fundraiser Omaze, will allow the winners to experience microgravity at the edge of space aboard Virgin Galactic's VSS Unity.

"Until now, most people could only dream of venturing beyond Earth. Now, we are incredibly excited to team up with Sir Richard Branson, Virgin Galactic, and Space for Humanity to give two everyday citizens a chance of going to space, Omaze co-founder and CEO Matt Pohlson said in a statement. "Omaze was founded on democratizing access to out-of-reach experiences. It's an honor to advance this ideal to space travel while partnering with an organization dedicated to democratizing space for the better of all humankind."

Interested individuals can make a charitable donation on Omaze between now and August 31. The proceeds will be given to Space for Humanity, a non-profit which aims to "expand access to space, train our leaders of tomorrow and contribute to a culture of interconnectedness."

"We are so incredibly grateful to Sir Richard Branson and Virgin Galactic for giving us the opportunity to be the charity of choice in this revolutionary initiative," Space for Humanity Executive Director Rachel Lyons said. "This is a historic moment for life on this planet. We now have the opportunity to share this perspective for the common good. It is my hope that by democratizing access to space, we will collectively renew our relationship with our planet, and each other, allowing for a prosperous future on and off the planet."

Submissions for the sweepstakes will close on Sept. 1, with winners expected to be announced around Sept. 29.

In addition to the seats, winners will be given an all-expenses-paid trip to New Mexico and a tour of Spaceport America by Virgin Galactic founder Richard Branson.

"I was honoured to test the incredible customer experience onboard Virgin Galatic's spaceship VSS Unity as part of this remarkable crew of mission specialists - and now astronauts," Branson said in a statement. "How you feel when you look down on Earth is impossible to put into words, it’s just indescribable beauty. I can’t wait for you all to get up there."

Following the historic flight, Branson said he can "see even more clearly how Virgin Galactic is the spaceline for Earth."

"We are here to make space more accessible to all and turn the next generation of dreamers into the astronauts of today and tomorrow," he added. "Imagine a world where people of all ages and backgrounds, from anywhere, of any gender, of any ethnicity have equal access to space. They will in turn, inspire us all back here on Earth. If you’ve ever had a dream, now is the time to make it come true. Welcome to the dawn of a new space age."

Virgin Galactic's successful trip comes nine days ahead of competitor Blue Origin's first crewed spaceflight, which is scheduled to lift off on July 20. Blue Origin founder Jeff Bezos will climb aboard the company's New Shepard rocket along with his brother Mark, 82-year-old female aerospace pioneer Mary Wallace Funk, and a mystery auction winner who paid $28 million. New Shepard will fly above the Kármán Line, an imaginary boundary between Earth's atmosphere and outer space.