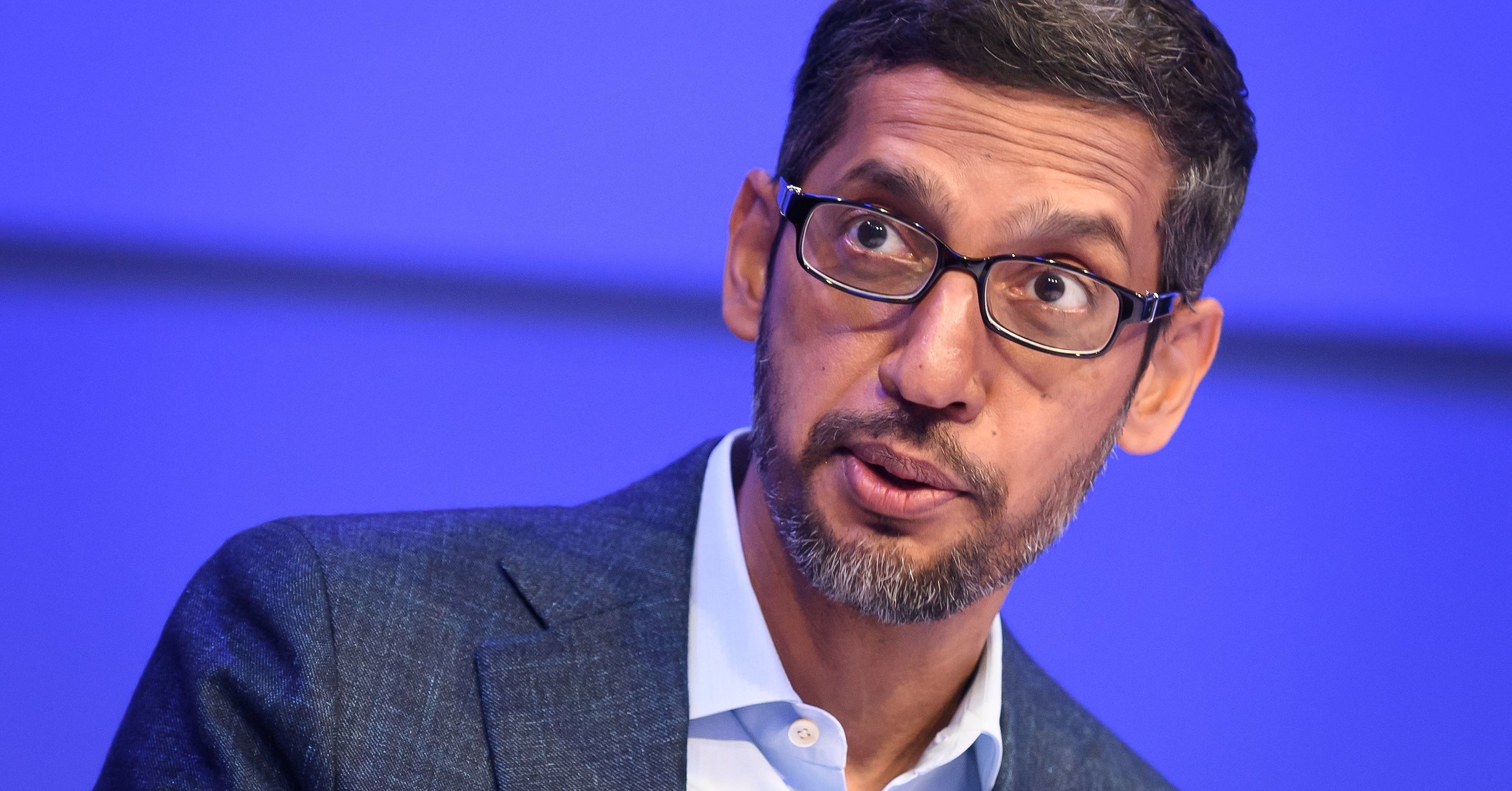 Want To Get Screened For Coronavirus By Verily? You’ll Need A Google Account For That.

Privacy advocates are alarmed over the search giant’s new COVID-19 screening portal.
If you want to use Verily -a new testing portal for COVID-19, the disease caused by the novel coronavirus -you’ll need a Google account.

This is a prerequisite for the site, which was touted by President Donald Trump as a major part of the nation’s response to the pandemic. Verily provides medical information and directs qualifying users to testing locations in several California counties. It’s a requirement that has alarmed privacy advocates, the latest stumbling block in Verily’s bizarre and troubled rollout.

“I am very concerned that Google is requiring the use of a Google account to obtain access to public health information,” Marc Rotenberg, president and executive director of the Electronic Privacy Information Center told BuzzFeed News. “It creates an obvious risk of tracking users. Google should not operate as a gatekeeper for critical public health information.”

Verily asks users screening questions, like their age and whether they have symptoms, and then directs users who might be sick to in-person testing sites. According to the Verily FAQ section, the company requires users to sign up for a Google account to collect answers to the survey, schedule testing, and deliver results - though it does not say why the account is needed. The site specifies that Verily will never connect the personal data generated by the COVID-19 screening to user data stored in other Google products without first receiving “explicit permission.”

Privacy joins a list of other issues the site has encountered since Trump announced it in a speech last Friday -a move that, according to Wired, took Google by surprise. The site, which Trump touted as the work of “1,700 engineers” and a significant portion of the national response, is actually a pilot program with no immediate plans for a national rollout. Media reports described a scramble within Google to get the site ready after the press conference. And in the first hours after its launch, Verily confused and disappointed users; it told people with symptoms of the virus that they weren’t eligible for testing, and it quickly ran out of appointments.
#Donald Trump  #COVID-19  #Covid  #Coronavirus