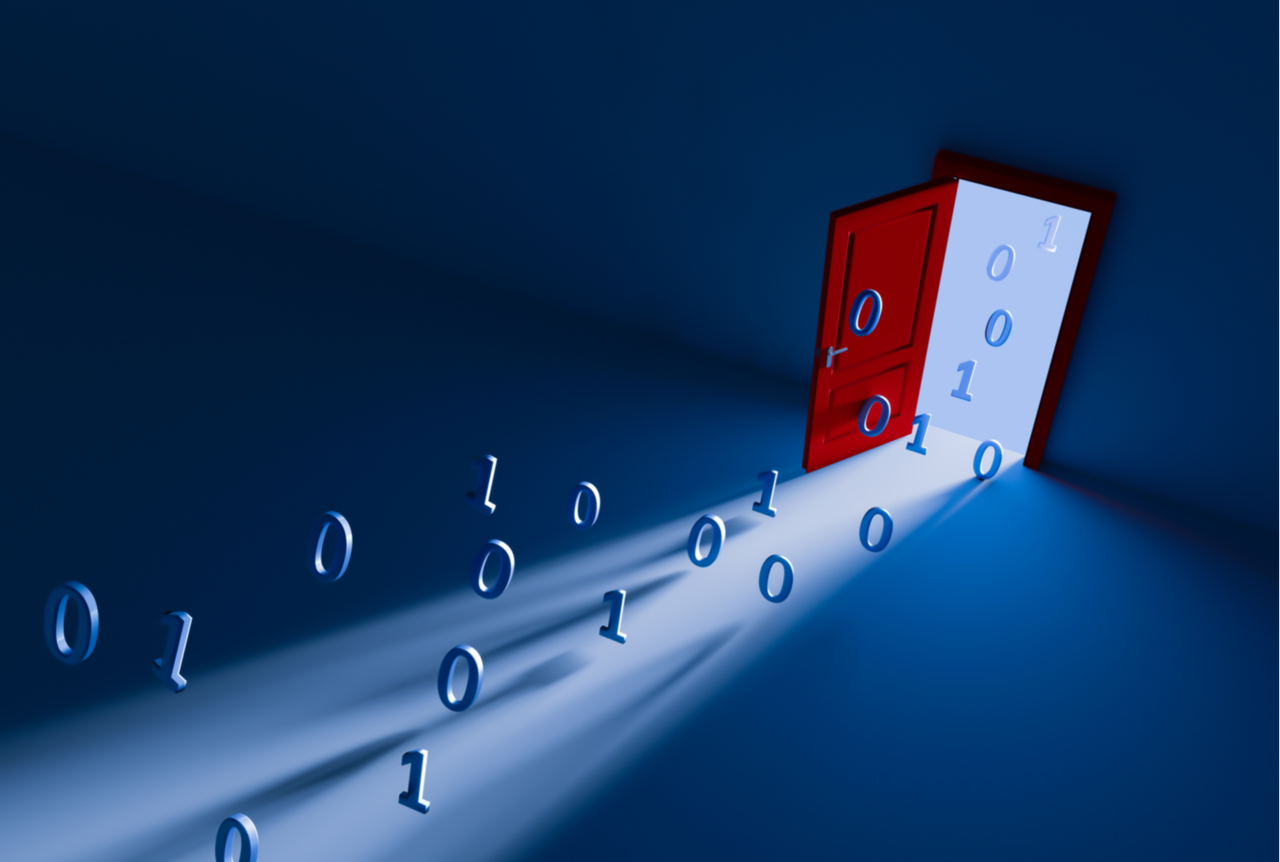 Cirlig is speaking with Forbes after discovering that his Redmi Note 8 smartphone was watching much of what he was doing on the phone. That data was then being sent to remote servers hosted by another Chinese tech giant, Alibaba, which were ostensibly rented by Xiaomi.

The seasoned cybersecurity researcher found a worrying amount of his behavior was being tracked, whilst various kinds of device data were also being harvested, leaving Cirlig spooked that his identity and his private life was being exposed to the Chinese company.

When he looked around the Web on the device’s default Xiaomi browser, it recorded all the websites he visited, including search engine queries whether with Google or the privacy-focused DuckDuckGo, and every item viewed on a news feed feature of the Xiaomi software. That tracking appeared to be happening even if he used the supposedly private “incognito” mode.

The device was also recording what folders he opened and to which screens he swiped, including the status bar and the settings page. All of the data was being packaged up and sent to remote servers in Singapore and Russia, though the Web domains they hosted were registered in Beijing.