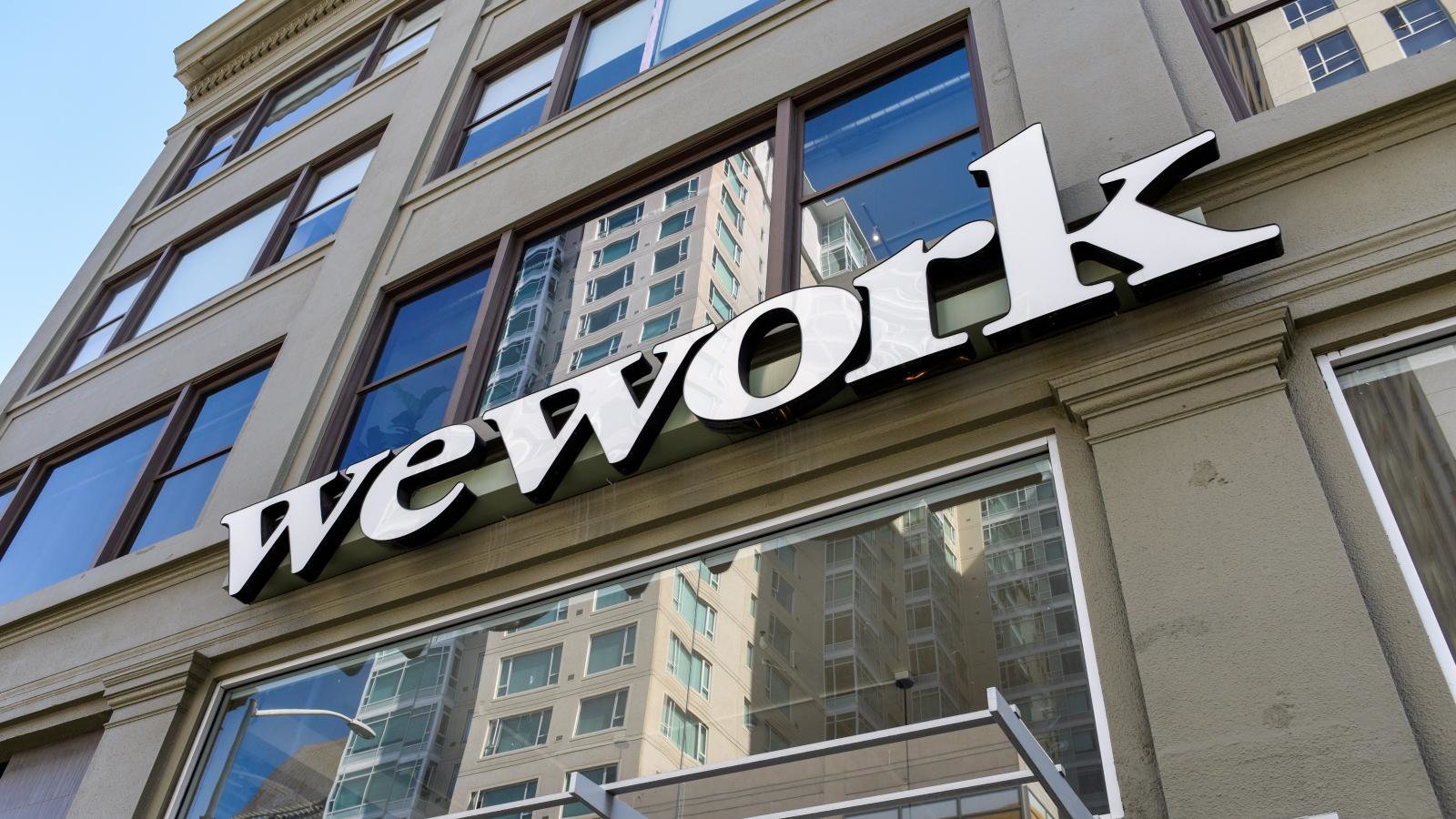 WeWork’s Failed IPO Is a Win for Main Street

It’s official: the WeWork IPO is dead. After a month and a half of bad press – including my criticism of its corporate governance and business model – the office leasing company officially pulled its IPO filing on September 30.

The company has also undergone massive changes over the past month. Founder Adam Neumann is out as CEO and no longer has voting control over the company, the company is selling off non-core businesses, and it’s halting rapid lease expansion.

WeWork’s failed IPO is a win for main street and the efficiency of the public markets. Main street investors avoided sinking billions of dollars into a value-destroying business while simultaneously forcing important leadership and governance reforms. Combined with the poor performance of many other recent IPO’s, WeWork’s failed IPO gives me confidence that capital markets are becoming more efficient.

In the week after WeWork filed its S-1, Google (GOOGL) reviewed the search traffic around its IPO and revealed “the most alarming negative sentiment trends they have seen compared to prior companies in similar situations,” according to a marketing executive speaking anonymously to New York Magazine.

Countless analysts – including myself – highlighted the company’s massive losses, high-risk business model, poor corporate governance, and absurd valuation. Meanwhile, it was almost impossible to find a rational bull case for the company. Ben Thompson of Stratechery came the closest, comparing WeWork’s potential to Amazon Web Services, but even he said the valuation “seems way too high.”

Such universally negative sentiment contrasted with Lyft (LYFT) and Uber (UBER), both of which had their fair share of bears and bulls leading up to their respective IPO’s.

While Wall Street managed to push both of those IPO’s through at high valuations, the bears seem to have won the argument on both of those stocks. UBER is down 35% since its IPO, while LYFT is down almost 50%.

WeWork Is Still in Trouble

In the statement announcing the end of the IPO, WeWork’s new co-CEOs, Artie Minson and Sebastian Cunningham, said, “We have decided to postpone our IPO to focus on our core business, the fundamentals of which remain strong.”

If Minson and Cunningham actually believe this statement, they are delusional. WeWork’s business had economic losses of $2.1 billion last year and currently has over $47 billion in long-term operating lease commitments. FT Alphaville estimates the company has ~13 months of runway before it runs out of cash.

Some investors might view the recent slowdown in new leases as a sign of fiscal discipline, but in reality, it’s a sign of fundamental weakness. A recent article from The Wall Street Journal stated:

“The vast majority of New York City landlords have little interest in taking on WeWork as a new tenant while the company is struggling to shore up its finances, brokers and landlords say.”

“Anyone looking at a building that has got significant WeWork occupancy has got to be very concerned.” … “I think some defaults by WeWork are coming down the line.”

WeWork’s bonds are now trading at 84 cents on the dollar, indicating that the bond market also sees a significant risk of default.

If the economy stays strong over the next year, it’s possible WeWork could make progress towards profitability. However, it wouldn’t change the fundamental weakness of the business. The company’s strategy of taking on long-term lease obligations and then subleasing for 1-2 years leaves it vulnerable to an economic downturn and falling real estate prices. As real estate investor Sam Zell told CNBC:

“Every single company in this space has gone broke.”

Both WeWork and SoftBank still need an IPO to bail them out of investing too much into a bad business model, and they’ll try every trick in the book to make it happen. Investors did well not to be fooled the first time, but they need to make sure they don’t fall for WeWork’s story when it tries again.

As I wrote in my article, “The Unicorn Bubble Is Bursting,” the rise of massive venture funds like SoftBank’s Vision Fund, combined with ultra-low interest rates, created an environment with more capital than profitable investment opportunities.

As a result, startup founders had all the power. They could get multibillion investments at absurd valuations while retaining total voting control and losing billions of dollars a year. Normal concerns over fundamentals and corporate governance went out the window.

However, this dynamic only applies to the private market. Uber, Lyft, WeWork, and many others have found that public markets are not so forgiving. Hopefully, the poor performance of these companies will convince venture capitalists to stop funding cash-burning companies and allocate their capital more efficiently, which would be a boon to the market and the economy as a whole.