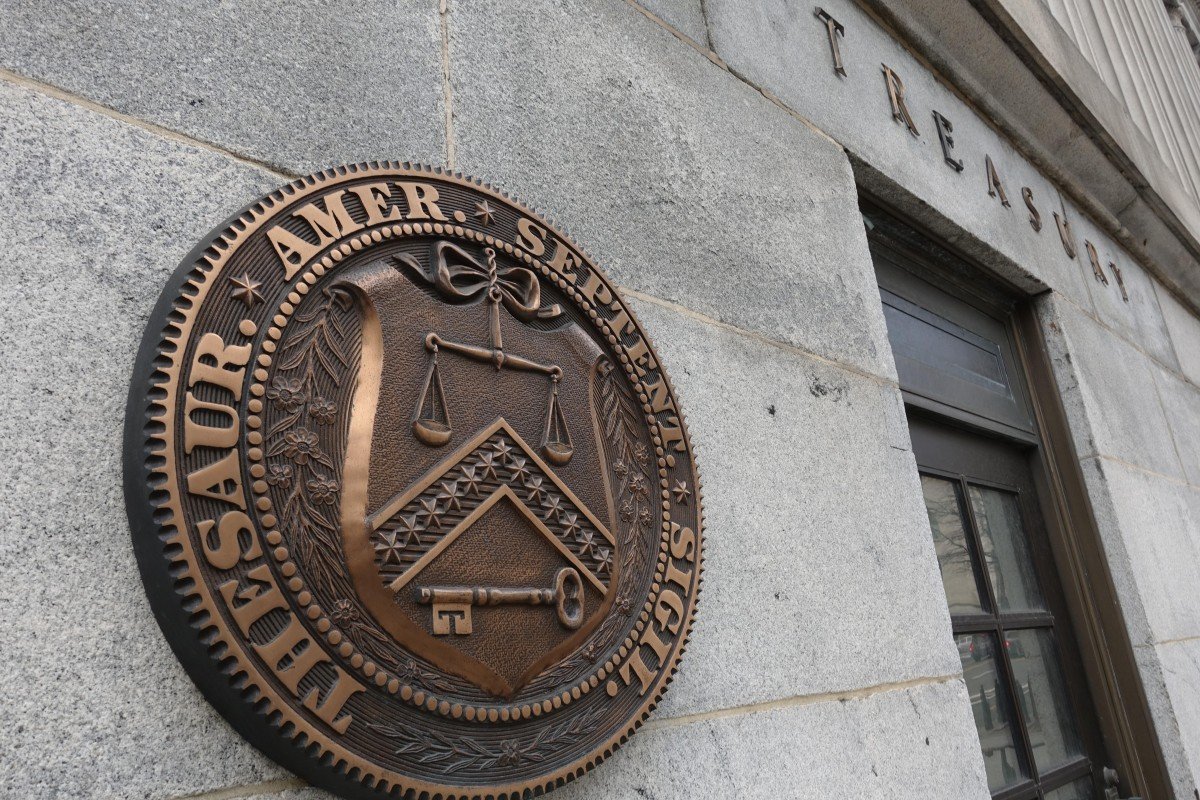 China’s Huawei is already banned from US tech: Here’s what happens if it is put on Washington’s Specially Designated Nationals list

In 2015, OFAC reached a US$963 million settlement with banking group BNP Paribas for violations of US sanctions

Washington has considered banning Huawei Technologies, the world’s largest telecoms equipment supplier, from the US financial system, according to a Reuters report on Tuesday.

Earlier this year the White House National Security Council debated whether to put the Chinese telecommunications giant on the Treasury Department’s Specially Designated Nationals (SDN) list. The financial sanctions plan, which was ultimately shelved in favour of imposing a separate ban on Huawei buying US products and services, could be revived in coming months, the report said.

If applied, the SDN list sanction could make it virtually impossible for Huawei to complete transactions in US dollars, dealing it another blow to the company the US considers a national security risk.

Published by the US Office of Foreign Assets Control (OFAC), the SDN list contains names of entities, groups, organizations and individuals that are blocked from making transactions in US dollars. Any US assets they own are frozen.

The list, which is over 1300-pages long, includes individuals and companies owned or controlled by, or acting for or on behalf of, targeted countries. It also lists individuals, groups, and entities, such as terrorists and narcotics traffickers designated under programmes that are not country-specific.

US citizens are generally prohibited from doing business with anyone on the list.
Essentially, the list represents companies or individuals the US believes are detrimental to its national security.

OFAC, a powerful but largely unknown US government agency, was founded in 1950 and has the authority to levy significant penalties against entities that ignore its directives, including imposing fines and freezing assets.

It is part of the US Treasury’s Selective Sanctions policy where individuals and organizations involved in certain criminal activities are penalised, as opposed to a more comprehensive approach of sanctioning entire nations.

OFAC said the SDN list represents a tool to fight against money laundering and terrorist financing. The US Patriot Act, introduced in 2001, makes it illegal to offer “material support” to terrorists and terrorist organizations on the SDN list.
In 2015, OFAC reached a US$963 million settlement with banking group BNP Paribas for violations of US sanctions against Sudan, Iran, Cuba and Myanmar.

4. What are the risks if Huawei were added to the SDN list?

Some US officials have cautioned that sweeping restrictions on the Chinese telecoms giant could hurt the American tech industry as well, because US companies sell billions of dollars of products to Huawei. However, hardliners in Washington insist that China, and its national champions like Huawei, remain a security threat that must be addressed.

Under the current restrictions of the Entity List, key foreign supply chains remain beyond the reach of US authorities, enabling Huawei to source alternative components from Europe and Japan. However, adding the company to the DNS list would be considered a “nuclear option” to completely block its access to US dollar transactions, according to Reuters.

Annie Fixler, a cyber expert at the Foundation for Defense of Democracies think tank, said the move “would have broad, widespread implications for Huawei across the globe,” noting that its business would be “severely impacted” in Europe and in Asia outside China.