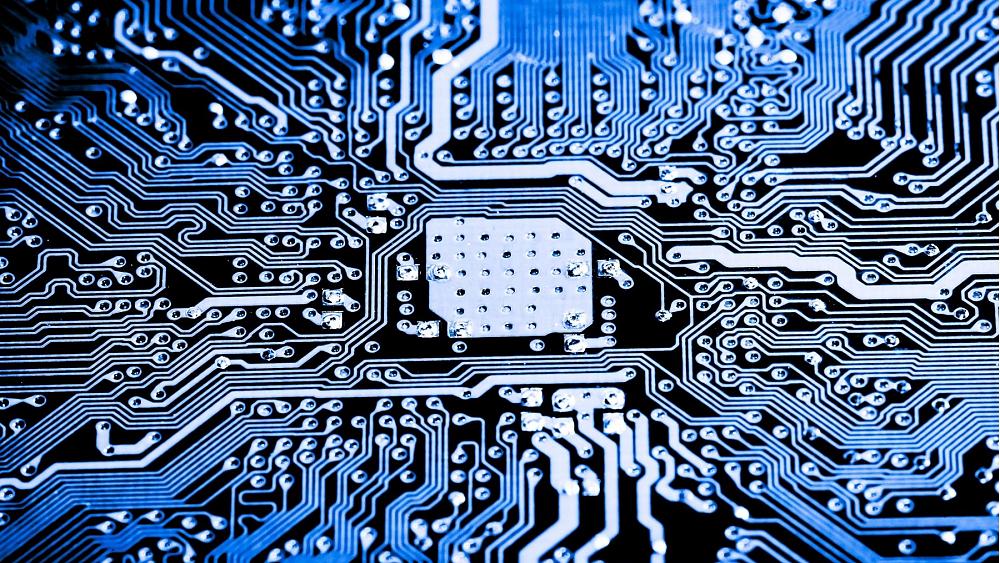 Though tiny in size, semiconductor chips are the brains behind our electronic devices, such as electronic toothbrushes, smartphones, and cars.

But high demand has sparked a global shortage that threatens to make even toasters more expensive and less available.

Here is everything you need to know about the chip shortage which threatens to impact everyone.

How did it happen?

The chip shortage began last year after factories were shuttered due to the coronavirus pandemic. Many of the plants where packaging tests are carried out - for instance, the Philippines and Malaysia - were locked down.

When production lines restarted, there was a higher demand for technology appliances than what semiconductors could supply. With working from home becoming the new norm, PC sales were at their highest in a decade. Added to that, it was the first year of mass production of 5G headsets, which require a lot of chips. And car manufacturers restarted production lines.

These factors combined created a supply shortage, primarily driven by higher demand, which has only gotten worse over the last 10 months.

How has it affected companies?

The automotive industry, which uses chips for driver assistance systems and computer management of engines, has been the most vocal about the shortage and many car companies have had to slash production.

Giants such as Volkswagen, Jaguar Land Rover and Ford have had to lay off workers, slash vehicle production, and shut down factories.

Due to the shortage, Nissan has reportedly left navigation systems out of thousands of completed vehicles, Renault has stopped offering an oversized digital screen behind the steering wheel of its Arkana SUV, and Ram is no longer offering its 1500 pickups with a standard "intelligent" rearview mirror, according to Bloomberg. 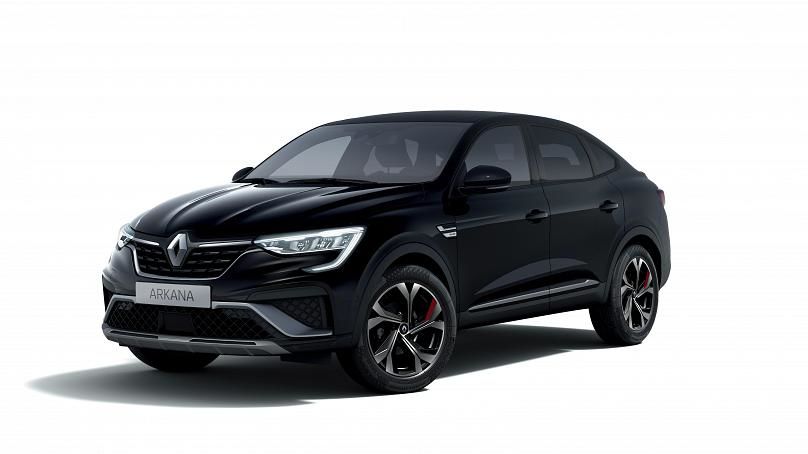 But autos only represent about five per cent of demand and the entire industry spends $40-45 billion (around €32) on semiconductors per year, compared to Apple which spends around $60 billion (almost €50 billion) per year and is the largest buyer of chips.

Last year, the tech giant was forced to postpone the launch of its iPhone 12 for two months due to the shortage.

The short answer is yes.

"I do believe that you're seeing price increases today in companies across their supply chain and there are other material costs," said Campling.

He said that the cost of semiconductors will increase, which will mean when the iPhone 13 comes out this year "don't expect it to be cheaper than the iPhone 12".

But Campling said price increases are likely to apply to vehicles, PCs, televisions, and even washing machines.

The production of low-margin processors that are used in washing machines and smart toasters have also been affected, which means that while these products are available to retailers at the moment, there could soon be a shortage.

What are the solutions?

Making more chips is the obvious fix. But the reality is ramping up production takes time and even when there is a regular supply of chips, it can take months for them to arrive once an order is placed.

Depending on the product category, chip production can require up to 800 process steps and take up to 130 days.

"If you picture the container ship that got stuck in the canal and visualise that in terms of the digital economy, to just shift direction is like trying to move that and it can take a hell of a long time and create quite a significant disruption," said Campling.

Infineon, a German semiconductor manufacturer which is one of the largest in the world, told Euronews it could take until 2022 for the shortage to clear for chips that depend on foundries and are used for payment and connectivity technologies.

"The relief will extend over a longer period," Infineon said.

"In some areas, we expect relief towards the end of the calendar year, typically those we manufacture in-house, like MOSFETs, IGBTs, sensors.

"In other areas, the shortage will continue for a couple of quarters with a risk to extend into 2022". 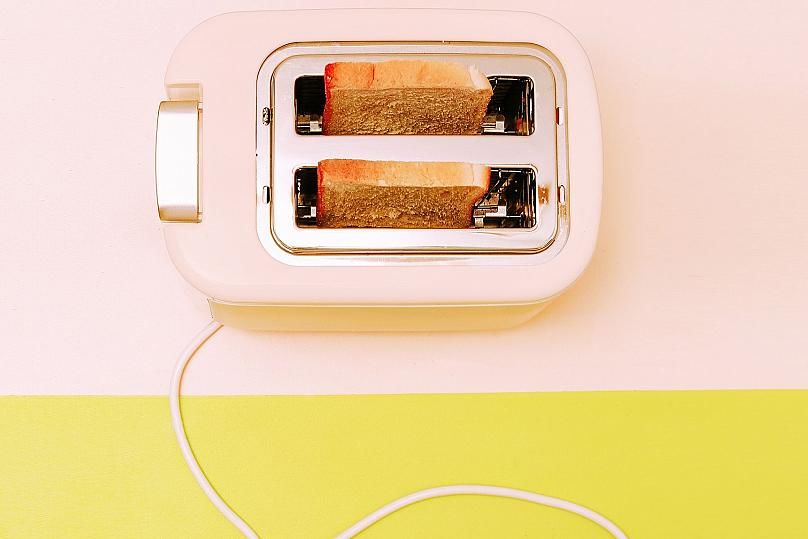 Everything from smart toasters to electric toothbrushes could become more expnsive.

The company said its manufacturing facilities are "running at full speed" and that it continues to invest in additional capacity. But that it sees bottlenecks in segments where they depend on chip supplies from foundries, especially in the case of automotive microcontrollers and Internet of Things (IoT) products.

Meanwhile, China has tried to ramp up its stocks of chips but it is not easy for it to play catch up. The United States has recently proposed a policy to ban exports to China of semiconductor manufacturing equipment.

Under the previous US administration, the export of EUV (extreme ultraviolet) manufacturing equipment to China was also banned. EUV technology is needed for printing chips for smartphones, cryptocurrency mining, gaming, and a wide range of other technology.

But the United States does not produce a large amount of these chips. They mainly come from Taiwan and South Korea.

For the US to become a self-sufficient chip-making hub, it would need to invest around $3 trillion (€2.5 trillion), says Campling. Not only is that a huge investment, but to get a return on that capital, it would likely see the price of chips rise.

Europe is also is trying to get its foot in the door to become self-reliant.

The European Commission has said it wants to build up chip manufacturing capacity. Europe only accounts for about 10 per cent of the global chip production and is exploring investing €20-30 billion to boost global production to 20 per cent.

"Europe needs to think about its dependencies," the Infineon spokesperson said.

"We simply need a geopolitical balance. Over time, we will have to successively expand capacity in Europe".