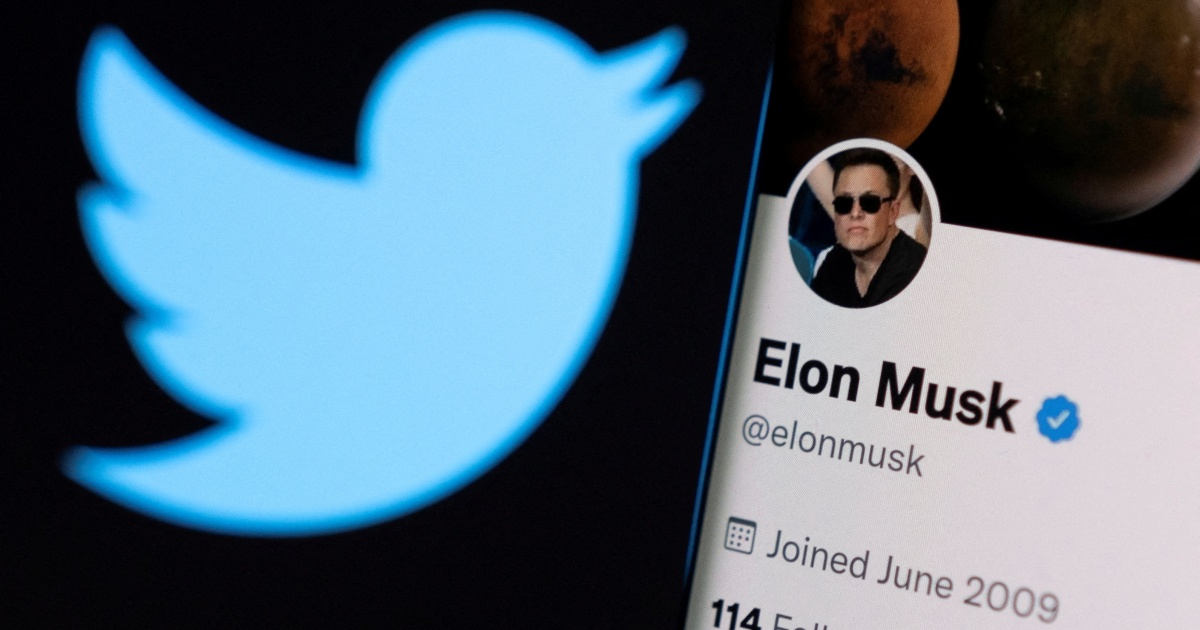 What is Twitter’s ‘poison pill’ and what is it supposed to do?

On Friday, Twitter’s board showed it will not go quietly after Musk offered to buy the company.

Twitter is trying to thwart billionaire Elon Musk’s takeover attempt with a “poison pill”, a financial device that companies have been wielding against unwelcome suitors for decades.

On Thursday, Musk offered to buy Twitter with the revelation coming just days after the Tesla CEO said he would no longer be joining the social media company’s board of directors.

He offered $54.2 per share of Twitter’s stock, calling the price his best and final offer.

On Friday, Twitter’s board showed it will not go quietly, saying any acquisition of more than 15 percent of the firm’s stock without its approval would trigger a plan to flood the market with shares and thus make a buyout much harder.

What are poison pills supposed to do?

The ingredients of each poison pill vary, but they are all designed to give corporate boards an option to flood the market with so much newly created stock that a takeover becomes prohibitively expensive.

The strategy was popularised in the 1980s when publicly held companies were being stalked by corporate raiders such as Carl Icahn – now more frequently described as “activist investors”.

Twitter did not disclose the details of its poison pill on Friday but said it would provide more information in a forthcoming filing with the Securities and Exchange Commission, which the company delayed because public markets were closed on Friday.

Can a poison pill be a negotiating ploy?

Although they are supposed to help prevent an unsolicited takeover, poison pills also often open the door to further negotiations that can force a bidder to sweeten the deal.

If a higher price makes sense to the board, a poison pill can simply be cast aside along with the acrimony it provoked, clearing the way for a sale to be completed.

True to form, Twitter left its door open by emphasising that its poison pill will not prevent its board from “engaging with parties or accepting an acquisition proposal” at a higher price.

Adopting a poison pill also frequently results in lawsuits alleging that a corporate board and management team is using the tactic to keep their jobs against the best interests of shareholders.

How did Musk react to Twitter’s announcement?

Musk, with 82 million followers on Twitter, had no immediate reaction to the company’s poison pill.

But on Thursday he indicated he was ready to wage a legal battle.

“If the current Twitter board takes actions contrary to shareholder interests, they would be breaching their fiduciary duty,” Musk tweeted. “The liability they would thereby assume would be titanic in scale.”

Musk has publicly said his $43bn bid is his best and final offer for Twitter, but other corporate suitors have made similar statements before ultimately upping the ante.

With an estimated fortune of $265bn, Musk would seem to have deep enough pockets to raise his offer, although he is still working out how to finance the proposed purchase.

The prince tweeted on Thursday that Musk’s offer does not come close to the “intrinsic value” of Twitter.

“Being one of the largest & long-term shareholders of Twitter, @Kingdom_KHC & I reject this offer,” the prince said, referring to the Saudi Arabia-based Kingdom Holding Company, which he owns.

Musk responded to the tweet, asking how much of Twitter, directly and indirectly, was owned by Saudi Arabia.

“What are the Kingdom’s views on journalistic freedom of speech?” Musk added.