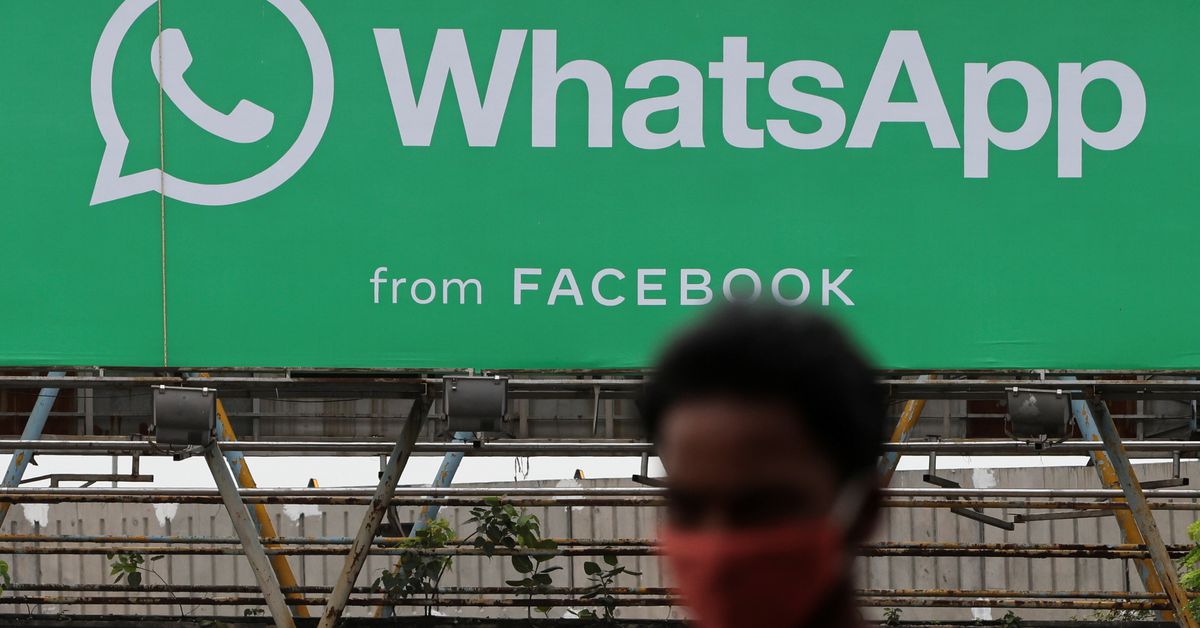 The Asian nation's stricter IT laws have made it necessary for large digital platforms to publish compliance reports every month.

Draft rules circulated in June (https://bit.ly/3KIrfuM) proposed setting up a panel to hear user appeals, and said that significant social media messaging platforms shall allow identification of the first originator of information if directed by courts to do so.

Of the accounts barred, 1.42 million were "proactively banned," before any reports from users. (https://bit.ly/3wPqRoW)

Several accounts were banned based on complaints received through the company's grievances channel and the tools and resources it uses to detect such offenses, the social media platform said. In July, WhatsApp received a total of 574 grievance reports.

The messsaging platform, which has been criticised earlier for spreading fake news and hate speech in the country, as well as elsewhere in the world, had taken down 2.21 million accounts in India in June.