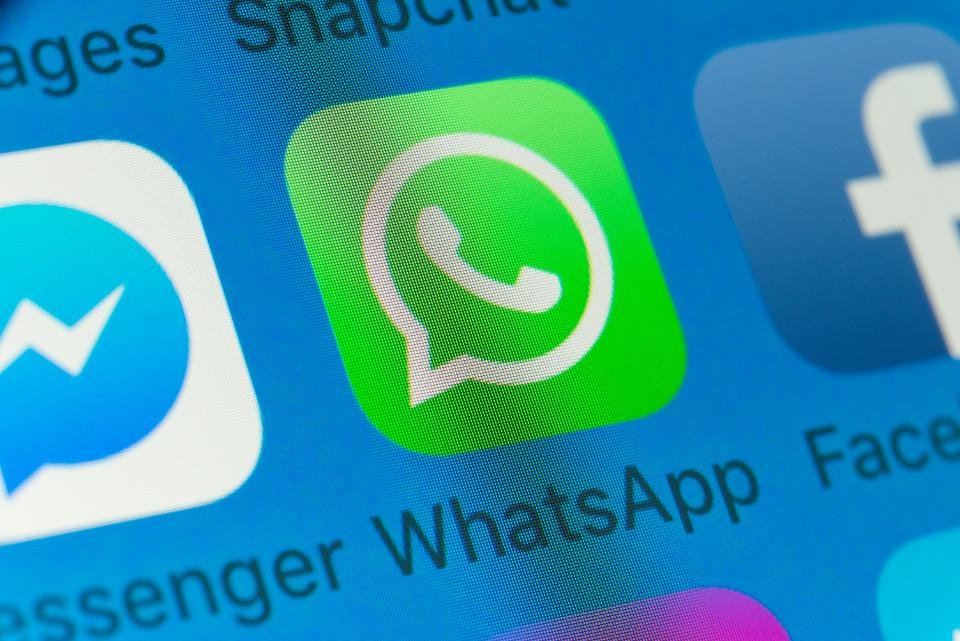 In another blunt message to China, Facebook has slapped down attempts by the police in Hong Kong to use its WhatsApp messaging platform to collect intelligence on the pro-democracy protests. The plan had been to let members of the public message in photos and videos of protester activity. But Facebook stepped in and cut off the “hotlines,” which breached its “private use only without our permission” rules.

The suspensions started earlier in the week after accounts had been running for less than 72 hours. “The force found all of them inoperable on Friday morning.”

The police force itself claimed in a statement that it had “decided to suspend the hotline because of mixed reviews—the police will continue to explore various channels to collect information for the prevention and detection of crime.”

Facebook was clear that this wasn’t the case. The decision to cut the capability had been taken out of the hands of the police. A company spokesperson confirmed that “WhatsApp is primarily designed for private messaging and we take action to prevent bulk and automated messaging.”

The SCMP cited police sources admitting that the plan had not been well-prepared, the implication being that the action by Facebook was fairly predictable given the sensitivities involved. But the police isn’t done yet. “The force will look for more channels to serve the anti-violence hotlines.”

This was confirmed to the Hong Kong newspaper by a second source, who blamed the volume of messages, “as many as 10,000 at once,” for alerting Facebook. “Measures must be taken now to protect personal data, like names, addresses and photos, sent through the 10 hotlines.”

Facebook’s guidelines have been used on multiple occasions to stymie government abuse of its platforms, with misinformation campaigns using fake accounts and groups continually purged from its systems.

WhatsApp removes as many 2 million accounts per month for bulk or automatic behaviour. For the company, such behavior is fairly easy to detect. It’s a personal messaging platform - 1:1 chats and small groups. It is not a bulk spray service, and so its use here would have quickly stood out.

“Sometimes people attempt to exploit our service,” say the terms of use, “regardless of the intent, automated and bulk messaging violates our terms of service and one of our priorities is to prevent and stop this kind of abuse.”

This WhatsApp news follows earlier reports that the authorities were targeting large Telegram groups, this time operated by the protesters, to force real identities by abusing a sync loophole that enabled known contacts to bypass masking security settings. This prompted Telegram to change its platform to protect identities from the authorities. With more than 1,000 people arrested, the risk of a backlash against consumer messaging platforms is high.