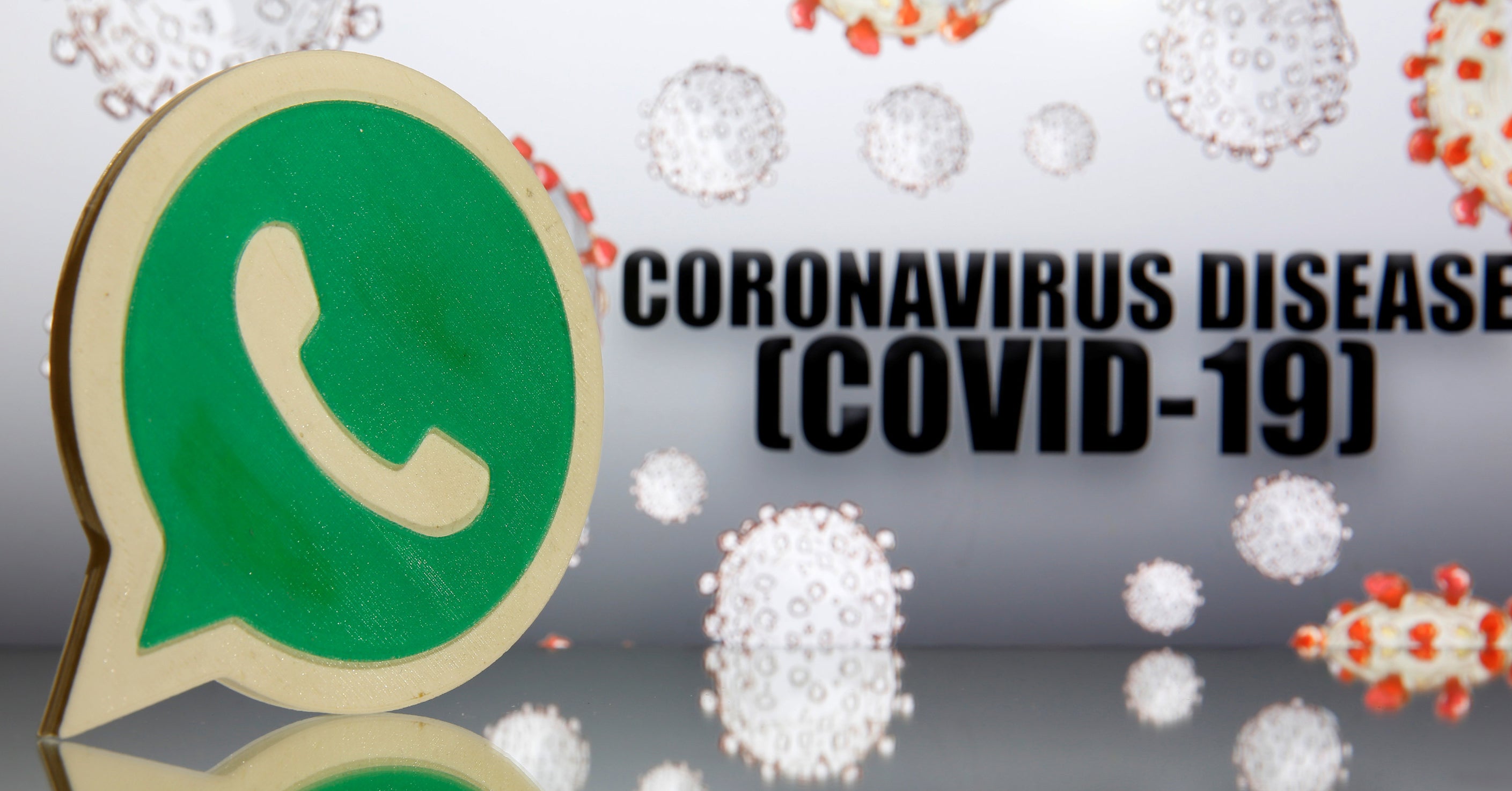 Once a message has been forwarded more than five times in total, it can now only be forwarded to one chat at a time.

WhatsApp is introducing new limits on forwarding messages to slow down the spread of misinformation during the coronavirus pandemic.

Starting today, any message or piece of content that has been forwarded more than five times can only be forwarded to a single person or a group at a time.

The change doesn’t stop people from forwarding a message to multiple users individually, but Facebook-owned WhatsApp is hoping to slow down the spread of hoaxes and misinformation.

“We’ve seen a significant increase in the amount of forwarding which users have told us can feel overwhelming and can contribute to the spread of misinformation,” WhatsApp said in a blog post published Tuesday. “We believe it’s important to slow the spread of these messages to keep WhatsApp a place for personal conversation.”

Misinformation, hoaxes, and rumors about the coronavirus outbreak have been rampant online and on messaging apps like WhatsApp, which is used by more than 2 billion users around the world. A CNN report showed that the messaging platform was a hot spot of medical misinformation related to the coronavirus. One of the forwards that went viral on WhatsApp, for instance, claimed that four people sick with COVID-19, the disease caused by the coronavirus, got worse after taking anti-inflammatory drugs, a claim that was later debunked.

In India, WhatsApp’s largest market with more than 200 million users, government agencies have been busting WhatsApp misinformation related to the coronavirus. “We must strive to be vigilant and should not believe forwards going around without cross checking authenticity,” tweeted an official Indian government handle responsible for fact-checking misinformation about the Indian government.

We must strive to be vigilant and should not believe forwards going around without cross checking its authenticity.

WhatsApp first imposed forwarding limits in 2018 after a series of lynchings in India led to the deaths of more than 30 innocent people. After the change, WhatsApp users were able to send forwards to only five people or groups instead of 256 as they could earlier. In 2019, the company also started labeling forwards explicitly.

WhatsApp said imposing these limits led to a 25% decrease in forwarded messages globally at the time.