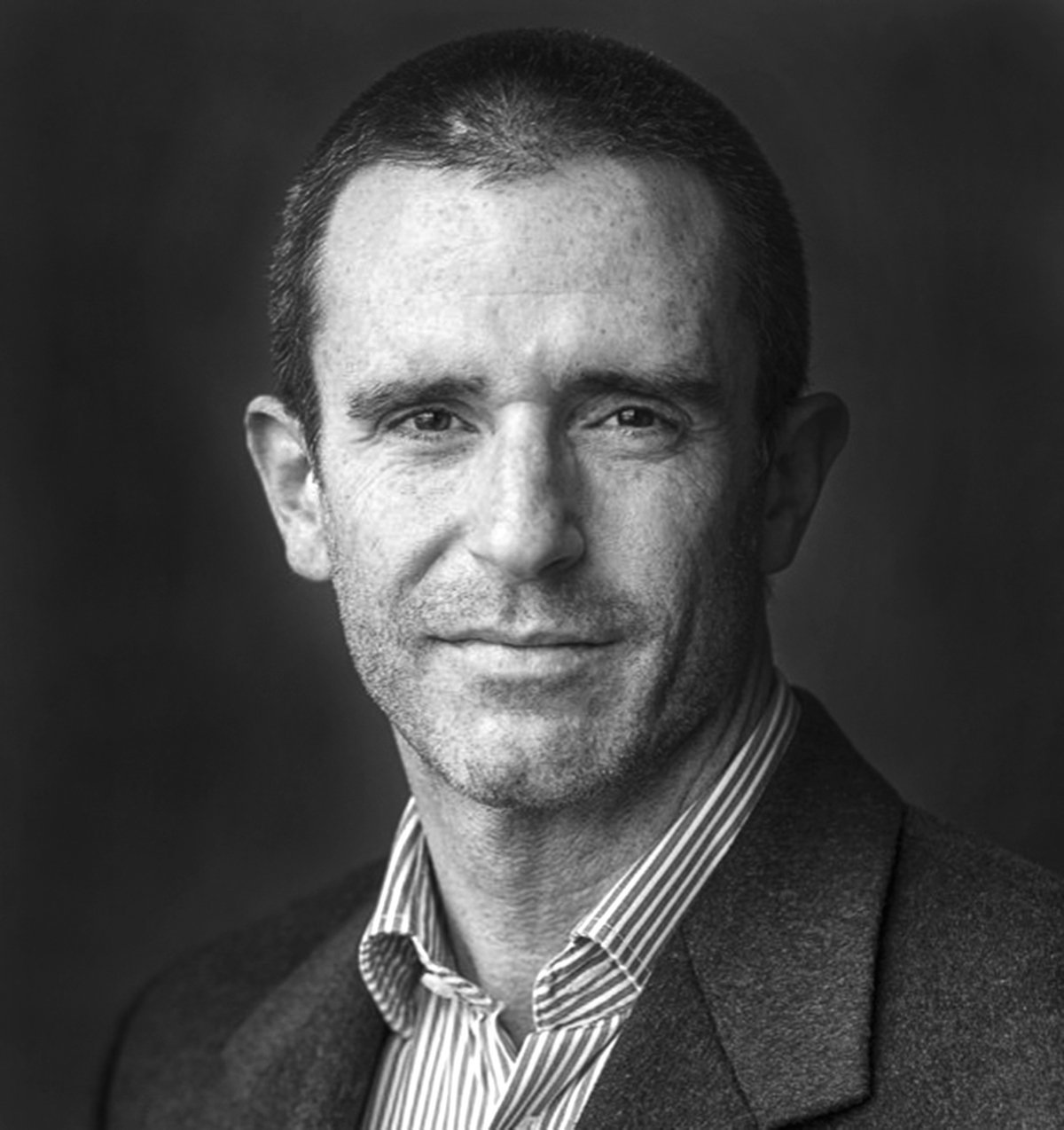 How can the US judge China’s social credit system when American consumers are chained to big tech?

Before Washington makes an issue of Beijing’s surveillance net, it must examine how big tech has commodified Americans. If the Chinese are becoming cogs in an ideological machine, Americans have been transformed into monetisable data

As we move into 2020, expect China’s implementation of a social control system that leverages cutting-edge technology to keep tensions high between Washington and Beijing.

China watchers have realised this effort is highly efficient, just as they finally understood last year that Beijing never had any intention of implementing political reforms along the lines many Westerners had envisioned.

It’s understandable that this, too, was difficult to digest. For many years, as China’s economic reforms gathered momentum, ideological purity seemed impossible. Differing viewpoints and individual pursuits that in no way supported the Communist Party began to flourish, hidden in the eddies of a sociological mainstream projected by state broadcaster CCTV.

That is, until a system of surveillance and social credit, driven by artificial intelligence, began making it increasingly difficult for anyone in China to undercut the party’s dominance. According to the Post’s China Internet Report, there are now more than 13 million people in the country whom the system of social credit has deemed untrustworthy.

But before America’s policymakers make an issue of this, they should, as China’s foreign ministry loves to advise, look in the mirror.

In the United States, technology is now enabling what corporate interests have long sought – the transformation of citizens into economic units – just as in China the Communist Party is transforming nearly a fifth of the world’s population into ideological units that will not question the party line.

A decade ago, Silicon Valley, led by Google, was thought to be delivering a sort of global emancipation envisioned in Francis Fukuyama’s “end of history” thesis.

Instead, Google, Facebook, Amazon and other online platforms that we’re hard pressed to live without are delivering something more like The Matrix.

Whereas humans in that world are trapped in a virtual reality and used as energy sources, Americans today are corporatised and commoditised more than ever as artificial intelligence learns their online behaviour and dinner conversations to direct their purchases and political action.

The designers of our online environments know most Americans are too busy to look beyond what’s in front of their faces, served up by sophisticated algorithms, to know what alternatives are in their best interests.

To further limit the amount of time spent on content that doesn’t generate revenue, the Silicon Valley biggies have figured out how to keep the masses in rabbit holes that shape our most pressing existential questions: how do I get my upgrade, and is this moment Instagram-worthy?

If you’re wondering why there hasn’t been more of a popular backlash in the US against President Donald Trump’s assassination of a senior Iranian general or a renewed wave of opposition to Trump’s hostility to renewable energy as Australia burns, blame the apathy, at least in part, on the inability of many Americans to stop swiping left.

In both worlds – let’s call them China’s communist surveillatorium and America’s consumption gravitron – the goals of those in charge take priority over the kind of emancipation and progress that technological advances were supposed to have wrought. (And, to be sure, China’s online paradigm is no less oriented towards consumer spending.)

While we need to be clear about the widening gap between the initial vision of a connected world and the current reality, these two paradigms are not equivalent. They both influence behaviour in ways that aren’t in the best interests of the individual, but we all know which one comes with escape hatches.

For example, a California law taking effect this year will give the state’s residents the right to know how their data is being handled and allow individuals to block companies from selling it.

The California Consumer Privacy Act was a small victory, limited so far to one state. Moreover, the Internet Association, which represents Facebook, Google parent Alphabet and other large tech companies, managed to minimise the effects of the new rules.

This contest between consumer rights and the American consumption gravitron will intensify, but whether such a struggle brings enough Americans out of their rabbit holes quickly enough to stop another US bombing raid on Iran or solve our climate crisis is anyone’s guess.