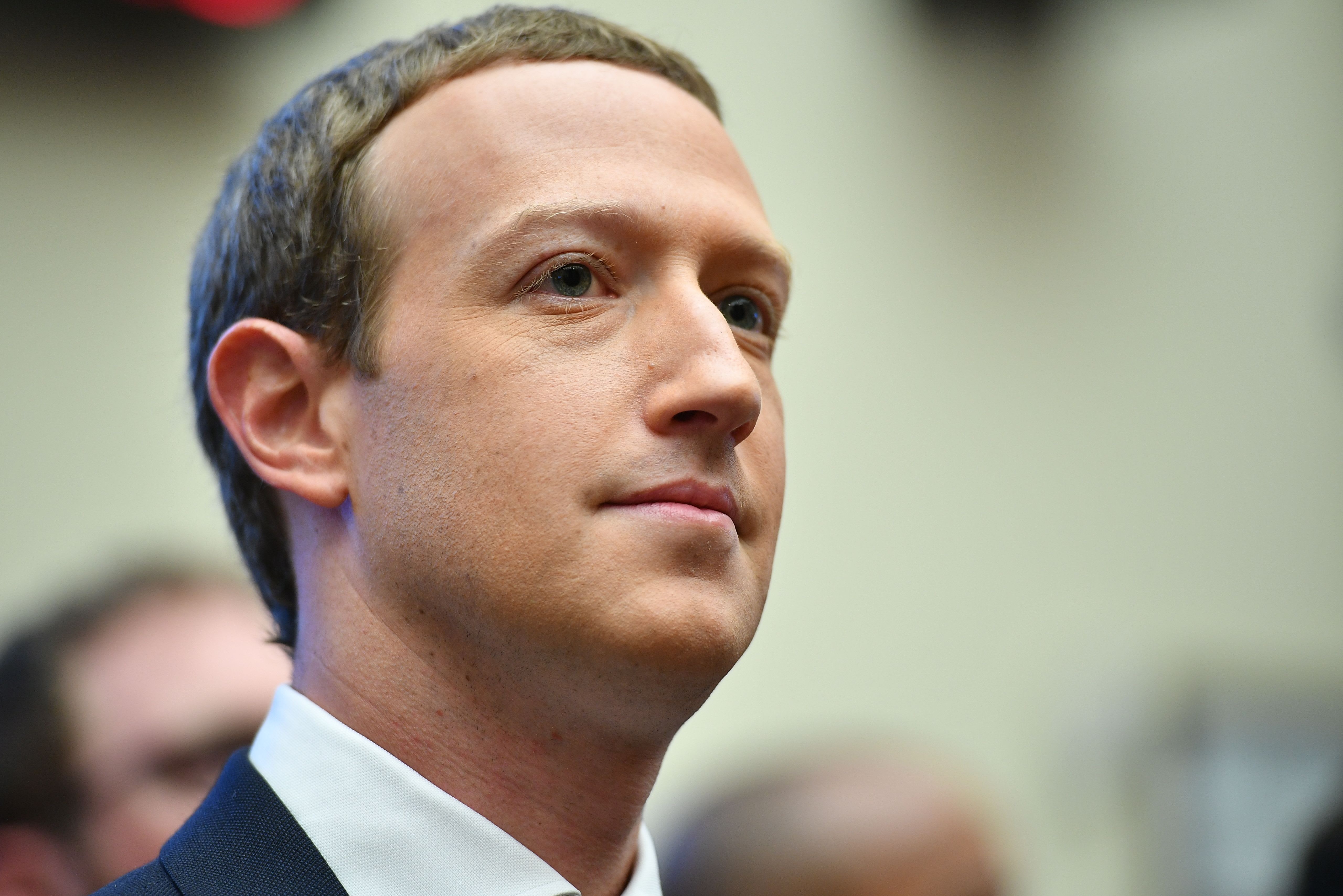 Why Facebook generates much more money per user than its rivals

Facebook is generating more money from users despite the many controversies the company has faced since early last year. It reported average revenue per user of $7.26, up more than 19% from a year earlier and the second-highest ARPU in its history. On the flipside, Pinterest’s ARPU for the quarter came in at just 90 cents.
Despite all the uproar surrounding Facebook, from the company’s mishandling of user data to its unwillingness to fact-check political ads, advertisers are still flocking to its services because they can’t find any better way to reach consumers.

Looking back at third-quarter earnings from Facebook and its rivals, Facebook’s dominance in social media is as clear as ever, and there’s no better metric to illustrate that fact than average revenue per user (ARPU). The company’s high ARPU, which is calculated by dividing quarterly revenue by number of users in the period, shows that consumers are willing to accept more ads on Facebook without abandoning it, and that the company can keep charging premium prices to advertisers.

Facebook on Wednesday reported quarterly ARPU of $7.26, up more than 19% from a year earlier and smashing analysts’ estimates by 17 cents. The figure represents Facebook’s second-highest rate ever and puts it way above Snap at $2.12 and Pinterest at 90 cents. Twitter doesn’t report ARPU, but analysts at Canaccord Genuity calculated it at $5.68 for the period.

Facebook’s continuing financial strength is primarily the result of its ability to hang onto users through a tumultuous 2018, when the hashtag “DeleteFacebook” trended on multiple occasions. Monthly active users increased 8% from a year earlier to 2.45 billion, making it many times bigger than any of its competitors. And there are many new advertising opportunities on Facebook’s Instagram app.

“Facebook is not just Facebook. It is Instagram, WhatsApp and Facebook, which is a very robust ecosystem that spans the entire globe,” said Adam Sarhan of investment advisory service 50 Park Investments. “It appeals to just about everyone, and it had several offerings that appeal to different segments of the ever-growing population.”

Facebook shares rose almost 2% on Thursday after the company reported better-than-expected results. On the flipside, Pinterest tanked in extended trading on disappointing revenue and 2019 guidance. The image-sharing site’s ARPU for the quarter came in a penny below estimates.

Pinterest’s main challenge is generating money from users outside the U.S. Its domestic ARPU rate for the quarter was $2.93, but internationally it was only 13 cents. When asked about the ARPU number on the earnings call, CFO Todd Morgenfeld said “it’s mathematics,” because the international business is growing faster than the U.S. business.

“It’s still very early days around things like age targeting, region targeting, dynamic retargeting around our products, products ads and shopping ads,” Morgenfeld said. “That stuff is just table stakes for us to be successful.”

Whether it’s Pinterest or Snap - and even to some degree Twitter - advertisers are still experimenting to see what works, while at Facebook they have a very clear picture of their return on investment.

Snap CFO Derek Anderson said in the company’s recent earnings presentation that Snap is launching “innovative ad products” and has “ample supply and lots of room to grow ARPU through both improved sell through rates and higher yields over time.”

The biggest risk to Facebook’s dominance may be less from competitors and more from regulators and lawmakers, who are scrutinizing the company’s every move. For now, the company is able to squeeze more dollars out of its users because of the levers advertisers can pull with its targeting technology.

Facebook CEO Mark Zuckerberg is particularly focused on Stories, which he predicts will one day generate more revenue than the core News Feed.