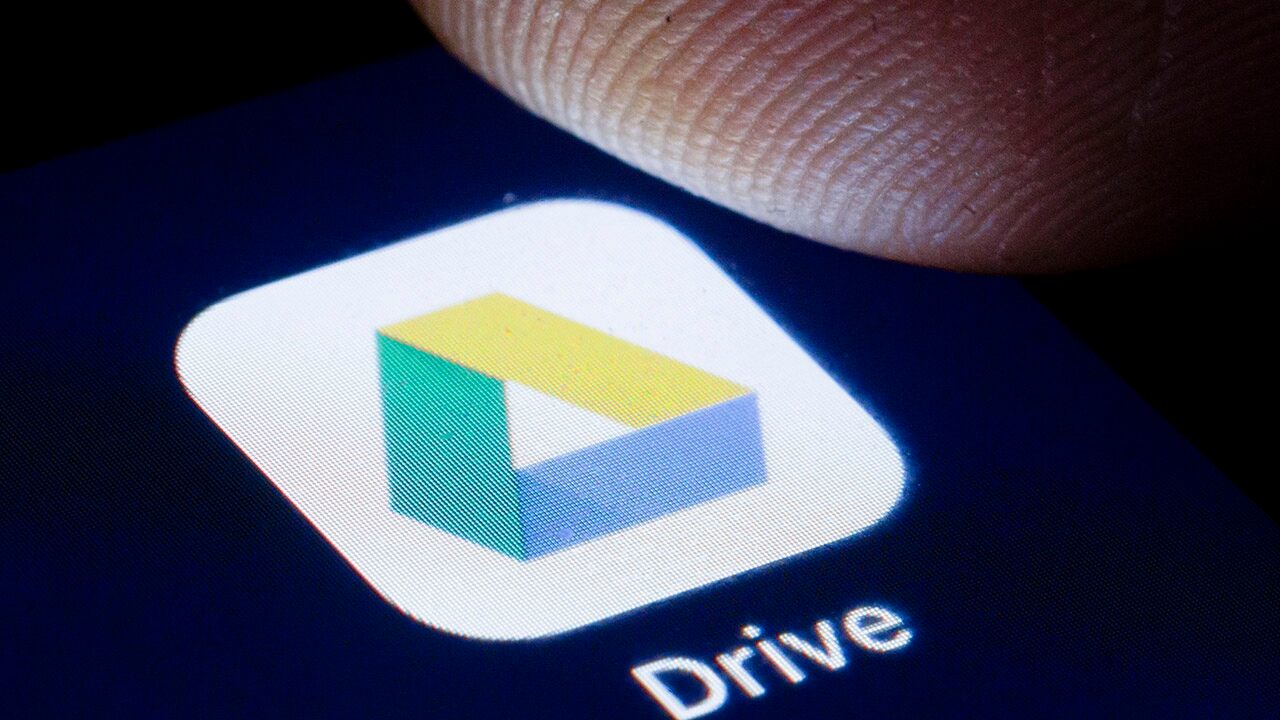 Why Google might delete your photos, videos and more

This week, Google announced the introduction of a new storage policy that allows for the deletion of old Google Drive files.

Google, the internet search giant facing an antitrust lawsuit by the Trump administration's Justice Department, is through handing out freebies to users of its popular email and photo-storage services.

The Mountain View, Calif.-based company said this week it will begin charging for new images and videos above specified size thresholds, a change that Google said would help it keep pace with growing usage demands but one that was greeted with dismay on tech news outlets and blogs.

Those who don't keep their storage below the new size caps, don't pay or fail to keep their accounts active run the risk of having Google scrub content from products including Gmail, Google Drive and Photos -- such as Google Docs, Sheets, Slides, Drawings and Forms.

"For many, this will come as a disappointment," David Lieb, the product lead for Google Photos, wrote on Twitter. "We know. We wrestled with this decision for a long time, but we think it’s the right one to make."

"We will notify you multiple times before we attempt to remove any content so you have ample opportunities to take action," Google executives said. "The simplest way to keep your account active is to periodically visit Gmail, Drive or Photos on the web or mobile, while signed in and connected to the internet."

To manage user content, Google relies on the Inactive Account Manager, which can notify a contact if an account is inactive for between three and 18 months. The manager can be used to instruct Google to delete data after a set period has passed as well, Mashable reported Wednesday.

Google is also providing new Google Photos tools to help with reducing the size of stored data, including one that makes it easier to delete unwanted snapshots. The company is ending unlimited high-quality -- 1080p resolution -- photo and video storage. Any files added to Google Photos that exceed the service's limit of 15GB of free data require a fee.

Users can reserve 100GB of storage for $1.99/month, including data from Gmail and Google Drive. The company has features that help manage storage and provide a personal estimate for how much space users have left.

According to TechCrunch, uploads to Gmail, Photos and Google Drive total more than 4.3 million GB every day and Google says the changes are necessary to "provide everyone with a great storage experience and to keep pace with the growing demand.”

“Since so many of you rely on Google Photos as the home of your life’s memories, we believe it’s important that it’s not just a great product, but that it is able to serve you over the long haul,” Lieb explained in a tweet on Wednesday.

For many, this will come as a disappointment. We know. We wrestled with this decision for a long time, but we think it’s the right one to make. The good news is that we’ve worked hard to make sure this change is as painless as possible for you:

“To ensure this is possible not just now, but for the long term, we’ve decided to align the primary cost of providing the service (storage of your content) with the primary value users enjoy (having a universally accessible and useful record of your life)," he said.

Google, which has offered the free products in part to attract new users, is one of the world's most lucrative companies. Its revenue jumped 14% to $46 billion in the three months through September, though expenses pared operating income to $12.6 billion.

CEO Sundar Pichai, who attributed the strength in part to the company's YouTube video-streaming service, Google Cloud storage product and Google Play app store on a call with investors, said it's confident that its products benefit consumers and is happy to make its case against the Justice Department's antitrust claim.

The government complaint accused Google of locking up the "primary avenues" that internet users rely on to access search engines, in part by requiring that Google be the default engine on billions of mobile devices and computers worldwide.

The suit was filed amid growing scrutiny of Google, which has a market value of $1.2 trillion, and other Silicon Valley behemoths. Democrats have complained that the companies stifle competition, while Republicans have long accused them of suppressing conservative viewpoints, a criticism leveled often by President Trump.