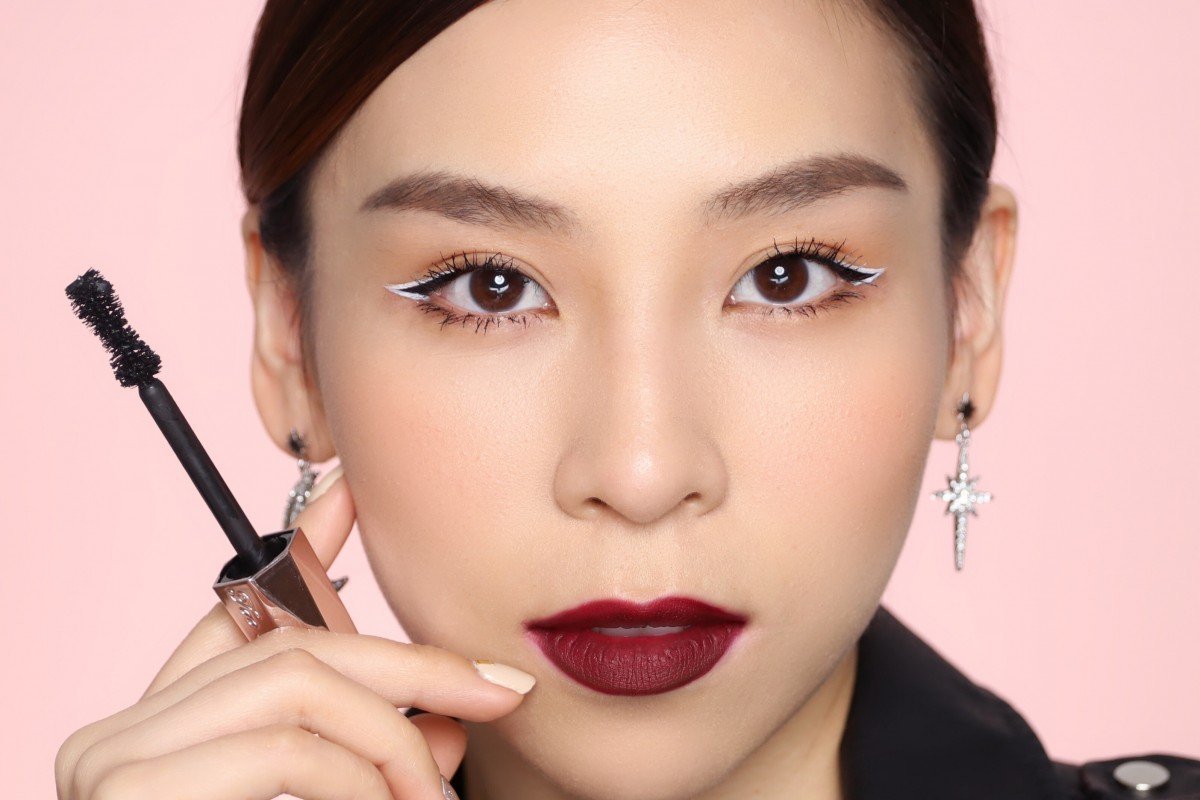 Singapore-based Tina Yong, one of Asia’s most popular beauty YouTubers, isn’t afraid of talking about sex, relationships, mental health – or how much she earns.

Most YouTubers hold various cards close to their chests. Discussing what plastic surgery they’ve had, past acrimonious relationships and – most taboo of all – how much they earn is usually out of bounds.

But not Singapore-based beauty YouTuber Tina Yong, who’s not afraid to address the kinds of thorny topics most of her peers shy away from.

In between videos about hairstyle tutorials and K-pop-inspired makeovers, Yong coolly talks about the events that led to the breakdown of her previous marriage (a mutual incompatibility with her hard-partying ex), what cosmetic procedures she’s had (her eyelids) and just how much she’s made from YouTube in the past six months (a high of US$15,255 in May and a low of US$11,377 in September, or an average of “around US$10,000 to US$15,000 a month”).

And her 3.17 million subscribers love her for it.

“The older I get, the more comfortable I am in my own skin,” says Yong, who is Vietnamese but grew up in Australia. “I hope that by me being open and honest about these topics, it can help other people who may be going through something similar.”

But isn’t she worried that revealing just how much she earns will make her a target of criticism, no matter how unwarranted? Yong admits she was “a little hesitant” about sharing those details in a recent video, where she revealed the entirety of her YouTube analytics page to her subscribers and explained what each statistic meant.

She says she decided to reveal the page – and all the juicy figures within – so aspiring vloggers could get a better idea of the inscrutable industry.

“This kind of information wasn’t available when I first started my channel, and I kept thinking about how useful it would’ve been for me back then,” she says. “I knew that it would shed some light, and help those who were thinking about creating their own YouTube channel.”

A trained hair and make-up artist by profession, Yong set up her YouTube channel in 2013 without any delusions; she was, in her words, simply creating videos she thought her clients and students would like to see. It turned out that millions of others wanted to watch them, too.

Her uncomplicated beauty tutorials regularly rake in millions of views; in fact, her channel broke 1 million views in less than 10 videos, with her sixth video, “Big Voluminous Hair in under 5mins!” garnering 1.3 million views to date. 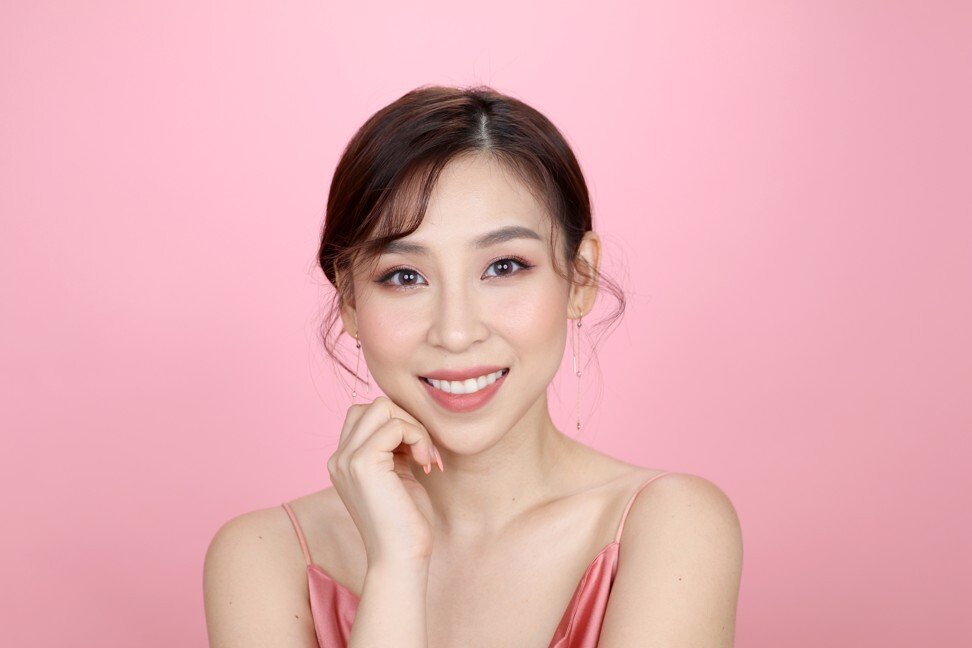 Yong is now working on opening her own make-up and nail studio in Singapore.

Yet as her channel began its steady ascent, Yong’s mental health took a nosedive.

In a 2018 video, a teary-eyed Yong confessed to the pressures that life on camera brings.

“And I’ve never told anyone this,” she starts, addressing her then-subscriber base of 2 million followers, “but when I first started YouTube in 2013, I was really depressed with my life at the time. My marriage was going down the drain, my relationship with my family wasn’t there, so when I found my passion in make-up, and being able to share it with you guys on YouTube, that really helped me get over that really bad time.”

Yong says her nascent YouTube channel quickly became an escape for her, something to “fall back on” after her marriage dissolved. But as her subscriber numbers began skyrocketing, her anxiety grew.

She says she struggled with impostor syndrome– the feeling that she couldn’t match up to the bubbly persona she created for the camera – and felt a growing sense of dread each time she uploaded a new video.

“During that time, I was so focused on creating content and chasing numbers that I eventually burnt out,” she says. “I felt like I was at the peak of my career, but I wasn’t feeling happy or fulfilled inside – the more popular my channel became, the more I was afraid that if I didn’t keep that momentum going, then I would lose everything.” 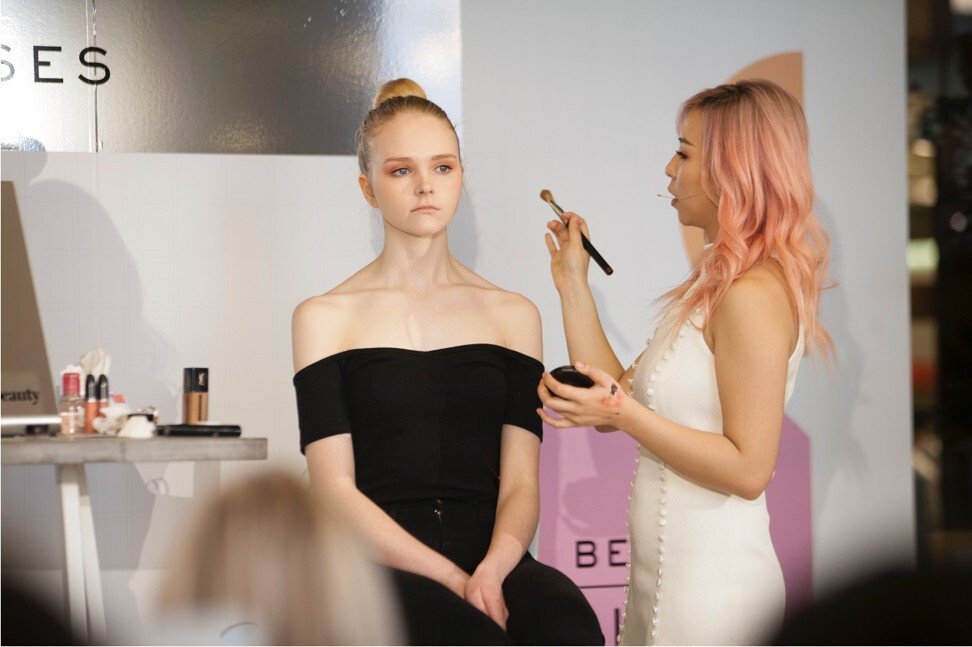 Adding to the pressure was the fact that Yong wasn’t just providing for herself: she wanted to “take care of the people that [she] loves”, including her immigrant mother – who had fled Vietnam to give her three children a better life – and her husband Alfred Tran, who left a high-flying finance job in 2017 to help Yong with the business end of her brand.

Yong says that she’s since managed to get a handle on her anxiety. “Blending my personal life with my online personality has become more common – I think it’s gotten a lot easier over the years to handle, because I’ve learned that I don’t necessarily have to share everything in my life, and I still have control over what I choose to share.” 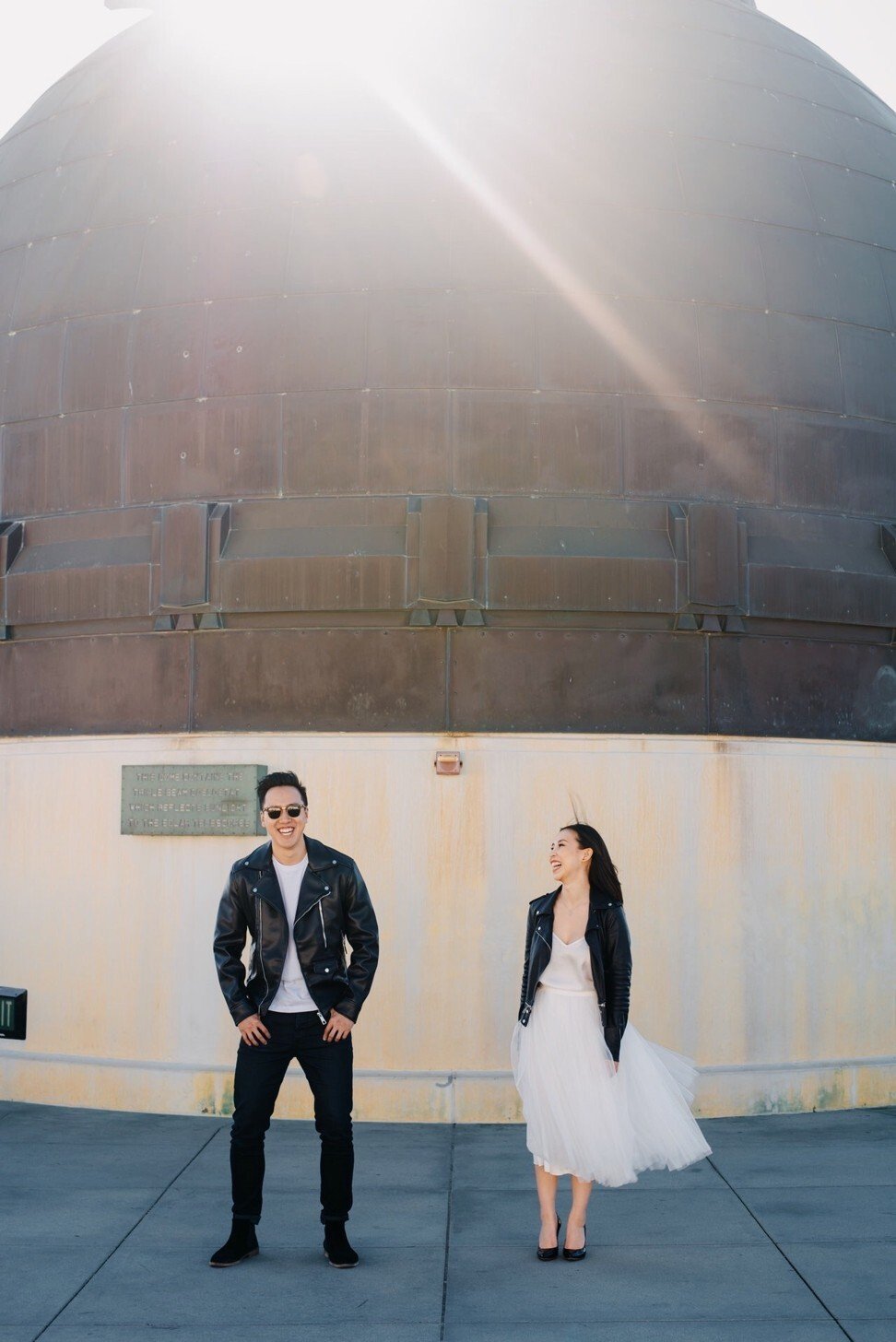 Yong and her husband Alfred have been based in Singapore for the last 4 years.

Yong is now working on opening her own make-up and nail studio in Singapore because she wants to connect physically with her supportive fan base.

“One of the ironies of being on YouTube is that even though my content is watched by millions of people, I’m not actually physically interacting with anyone,” she laughs, adding that this face-to-face interaction is “one of the things I’ve missed the most” about being a make-up artist.

“When I first started my channel and it was gaining popularity, I was chasing goals like reaching a million subscribers, for example – but that didn’t fulfil me,” she says. “Now, I’m just creating content that makes me happy, and that I enjoy.”