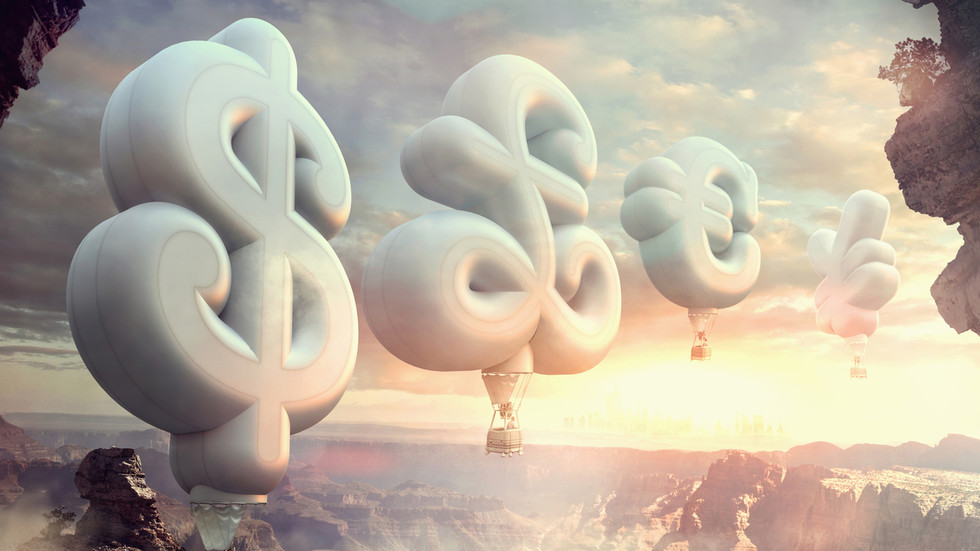 World’s largest printer of money is running out of cash

The company that prints the UK’s banknotes and currency for 140 other countries has issued a warning of possible collapse, saying there is “significant doubt” about its future.
The 198-year-old De La Rue has printed banknotes for the Bank of England since 1860. It is the largest commercial printer in the world, producing about a third of the world’s banknotes through contracts with 140 central banks. The firm has designed 36 percent of all banknote denominations in circulation, according to investment research company Edison Group.

De La Rue has been struggling over the last two years since losing the £400 million ($525 million) UK passport contract to a French rival. It has also been hit by an accelerating move away from cash towards contactless card payments and online transfers. Just last week, the company lost 20 percent of its value.

“There can be no denying that De La Rue’s finances look precarious,” Russ Mould, investment director at A.J. Bell, was cited as saying by NBC News.

Up to 2,500 of De La Rue’s employees could be put at risk if the firm fails to survive.