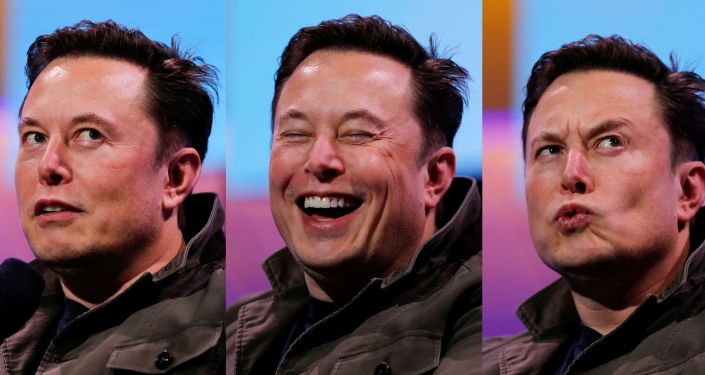 Dogecoin's value dropped in the wake of Musk calling it a “hustle” on Saturday Night Live, only to swiftly rise 30 percent after his latest Twitter post.

On Thursday, Musk tweeted that he was “working with Doge devs to improve system transaction efficiency.”

Many have mused over what the Tweet means and how it could impact the price of the cryptocurrency.

Some users criticised Musk for manipulating the cryptomarket, while others have mocked him and Dogecoin, calling it a “meme cryptocurrency.”

​Musk’s motivation for backing Dogecoin is unclear, as is his reference to its “promising” potential. The cryptocurrency started out as a joke in 2013.

Created by Jackson Palmer and Billy Markus to mock the growth of altcoins and the cryptocurrency world in general, Dogecoin has one-minute block intervals making it faster than other blockchains, and its supply is not capped, so the coin can inflate infinitely.

While he boosted Dogecoin with a mere tweet and a few comments on TV, Musk’s recent mention of Bitcoin on Twitter had the opposite effect on the world’s biggest digital currency.

On Thursday, the tech tycoon announced that his company Tesla will not be selling any Bitcoin due to environmental concerns over the currency’s mining.

Dogecoin has been trading on Friday at slightly over $0.5, after a 30 percent climb in the last 24 hours.